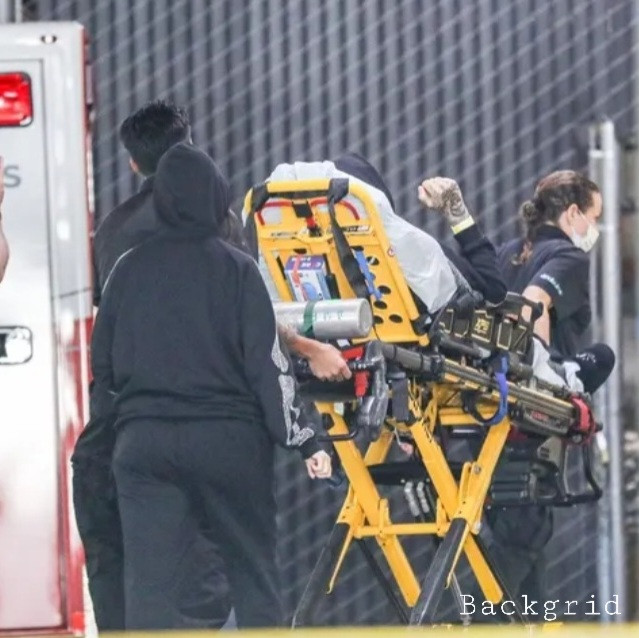 Travis Barker is on admission at the Cedars-Sinai Medical Centre.

The drummer, who recently married Kourtney Kardashian, was transfered from West Hills hospital to Cedars-Sinai.

Barker and Kourtney first showed up at West Hills hospital Tuesday morning, Junr 28, for a health issue Travis was experiencing.

Before news of his hospital admission became public, Travis wrote on Twitter: “God save me.”

Photos from Cedars-Sinai shows Travis being wheeled in while Khloe, in a black hoodie and black joggers, followed closely.

It is not clear why he’s been hospitalised or the severity of his condition. 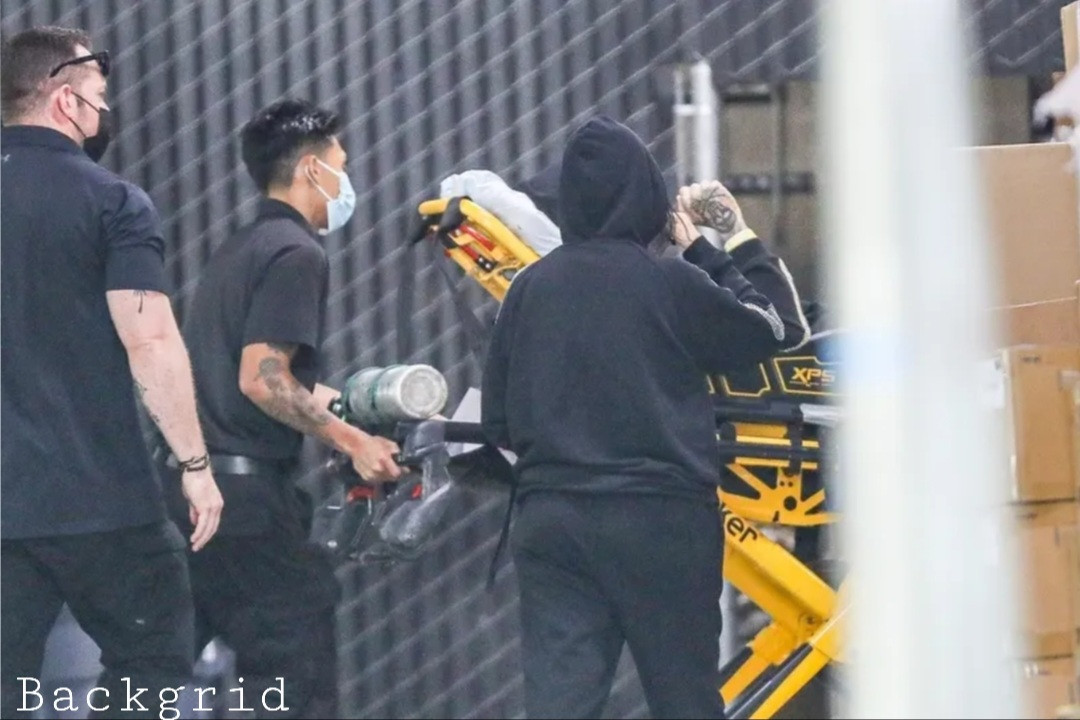 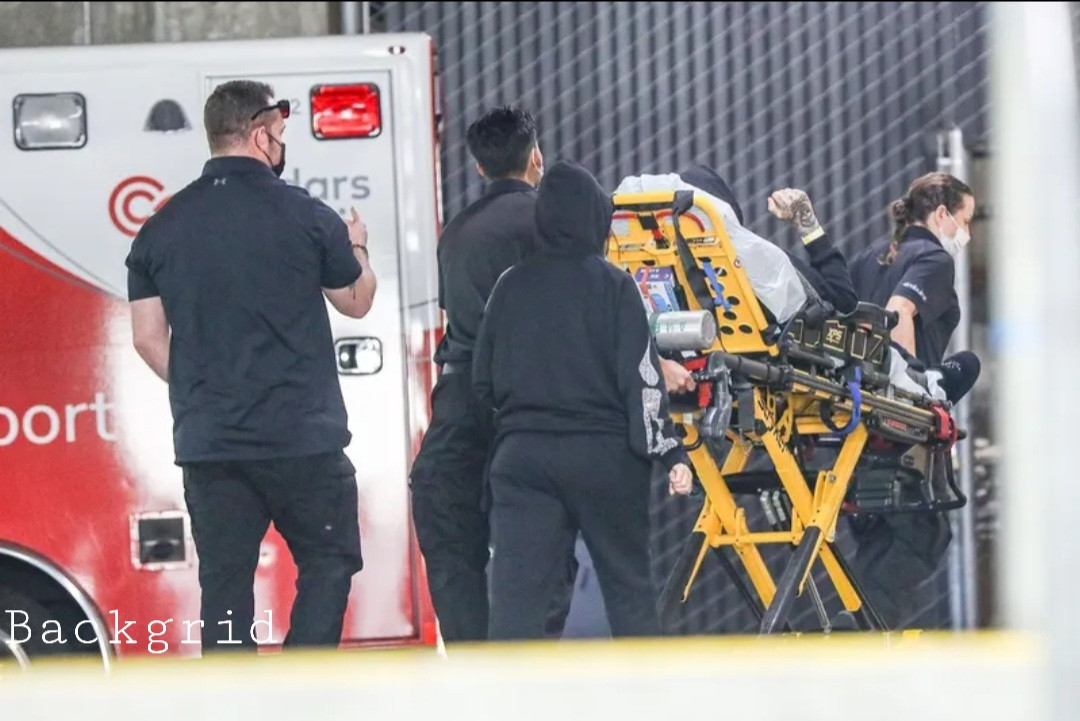 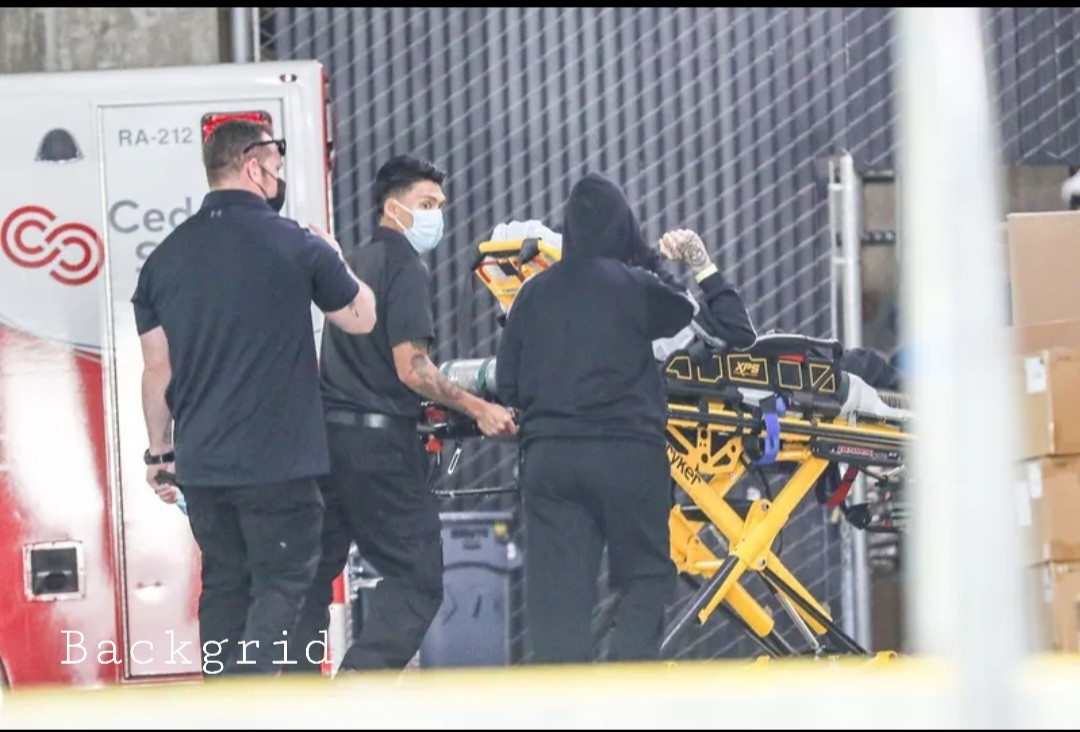 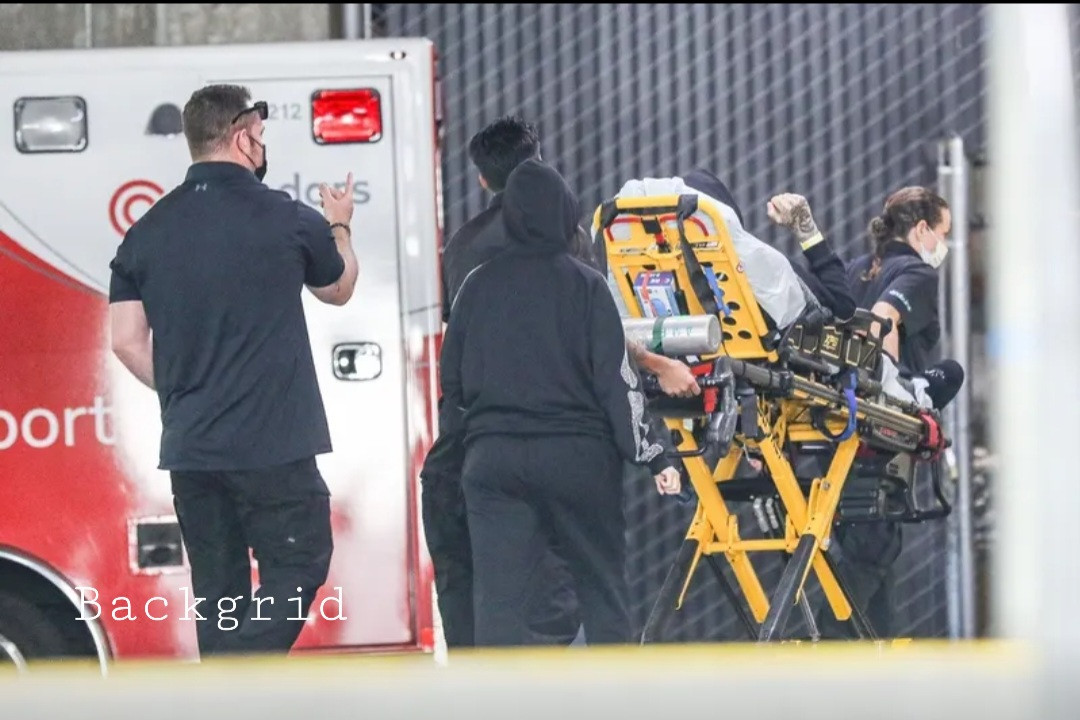 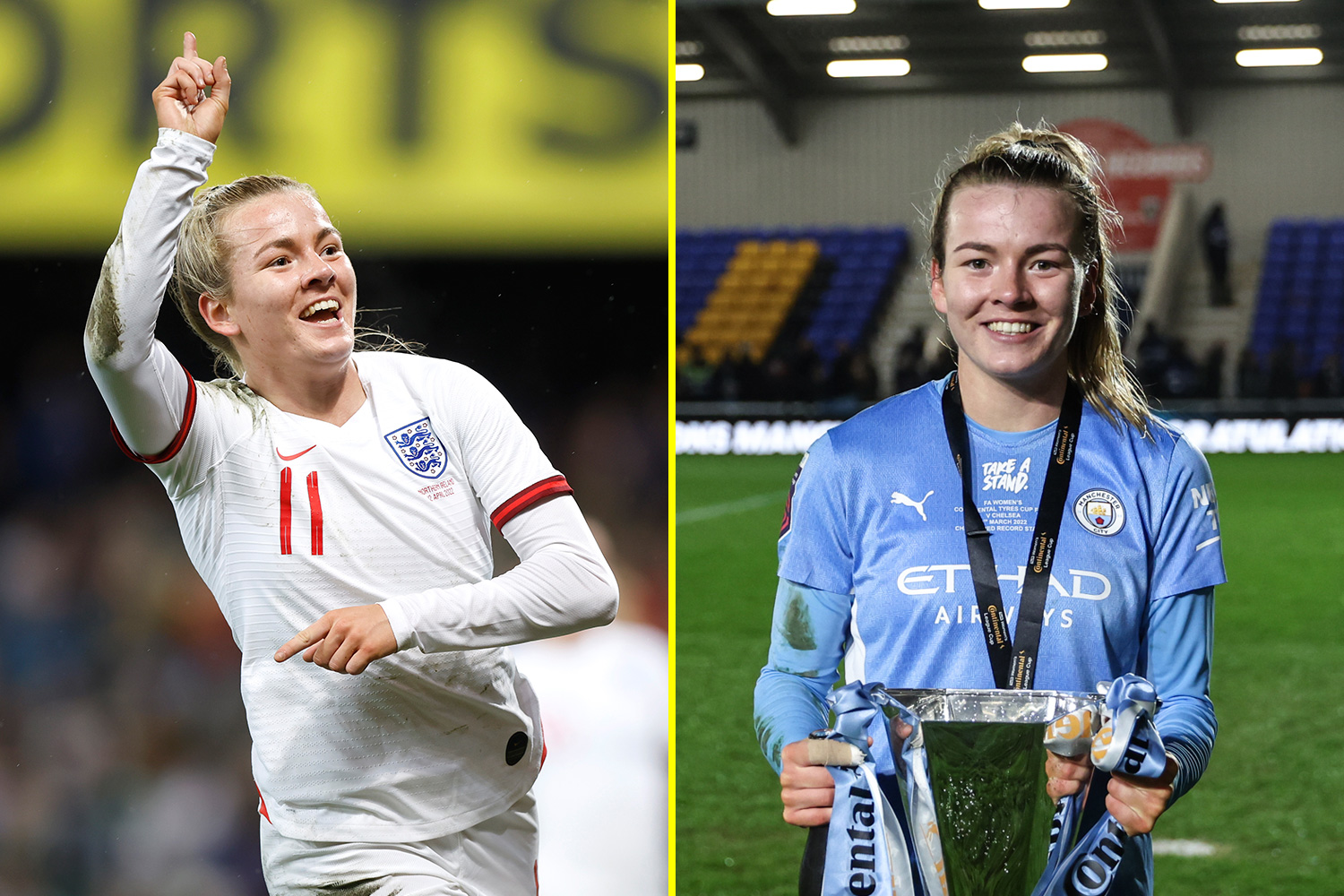