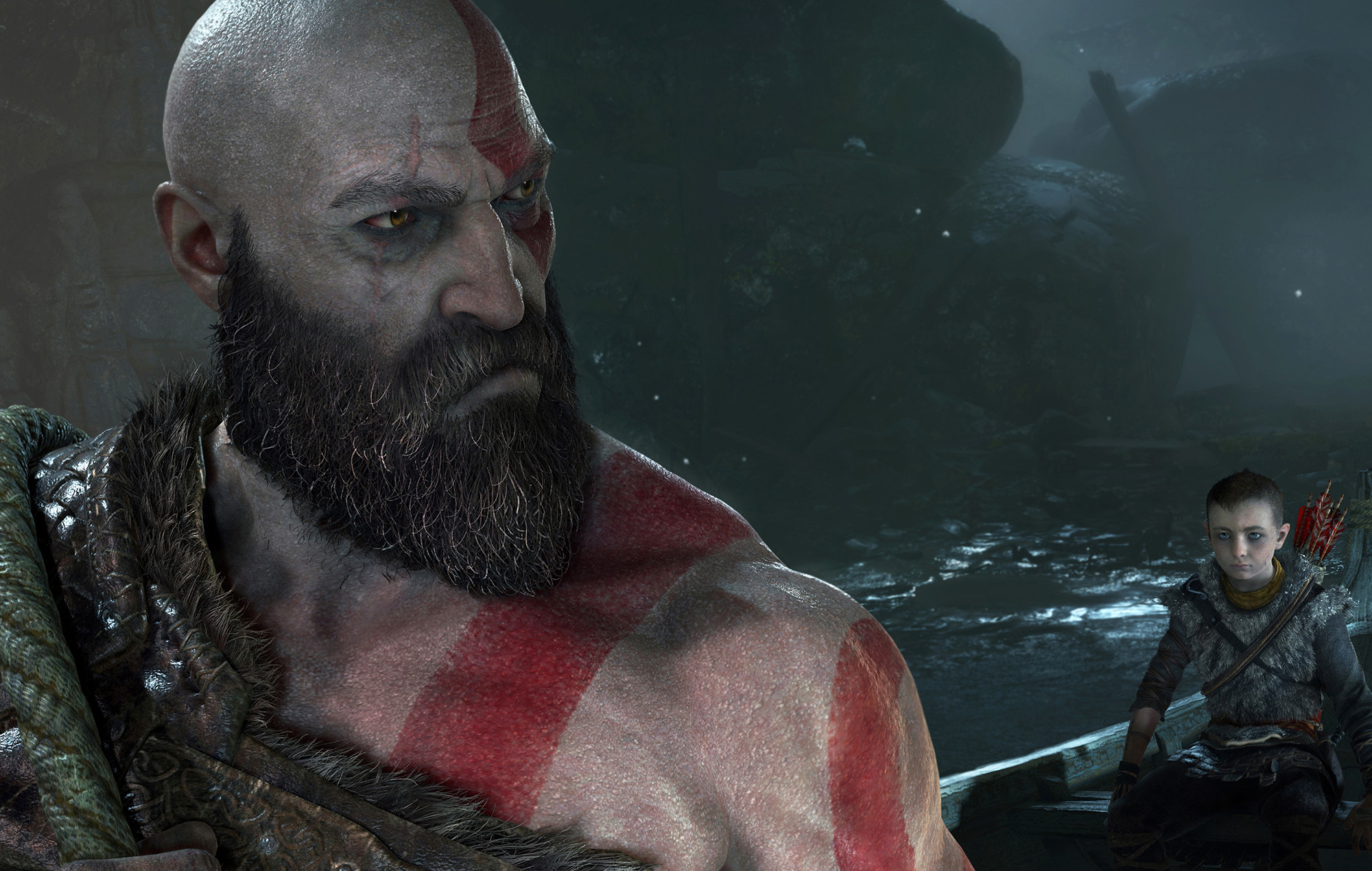 God Of War director Cory Barlog has revealed that a “collective” of studios convinced Sony to port more games to PC.

During an interview with GameInformer, Barlog was asked if he knew why Sony decided to bring God Of War to PC.

“I think it was the collective of studios all over saying this is a really good idea,” answered Barlog, before adding that “eventually, I think it reached that tipping point. When we had sent so many suggestion box suggestions that they were like, “I’m tired of hearing all this. Fine, we’ll do this.””

That being said, Barlog doesn’t know if the next God Of War game – Ragnarok – will arrive on PC any time soon. Barlog explained that the studio is taking PC ports “one game at a time”.

Over recent years, Sony has ported several notable titles to PC – including Horizon Zero Dawn and Days Gone. On Days Gone, the port reportedly sold over a million copies on Steam – despite arriving on PlayStation two years earlier.

Today (January 14) God Of War launched on PC, joining the above titles and giving fans a chance to play the 2018 game on a whole new platform. NME‘s Jake Tucker gave the port four out of five stars in our God Of War PC review, noting that “after years of lacklustre ports without even basic graphics options, it’s good to have a properly customisable experience”. The review also praised the game’s storytelling for leaving some weaker aspects of the franchise behind.

It’s unlikely that Barlog’s God Of War is the last title to make its way to PC. In early 2021, Sony CEO Jim Ryan said more PlayStation games would be coming to PC. Later in the year, the company created a ‘PlayStation PC‘ label for its PC titles.

In other news, Avatar: Reckoning has been announced as an MMORPG shooter that’s launching later in the year. While details are scarce for now, the game will be set on Pandora and launches on mobile platforms. 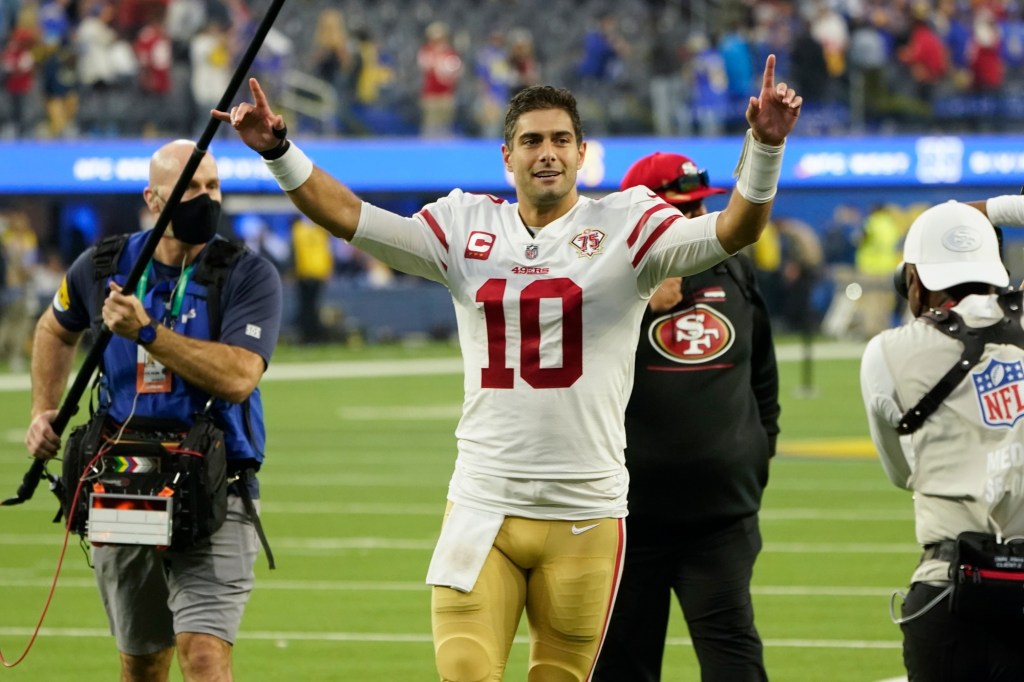 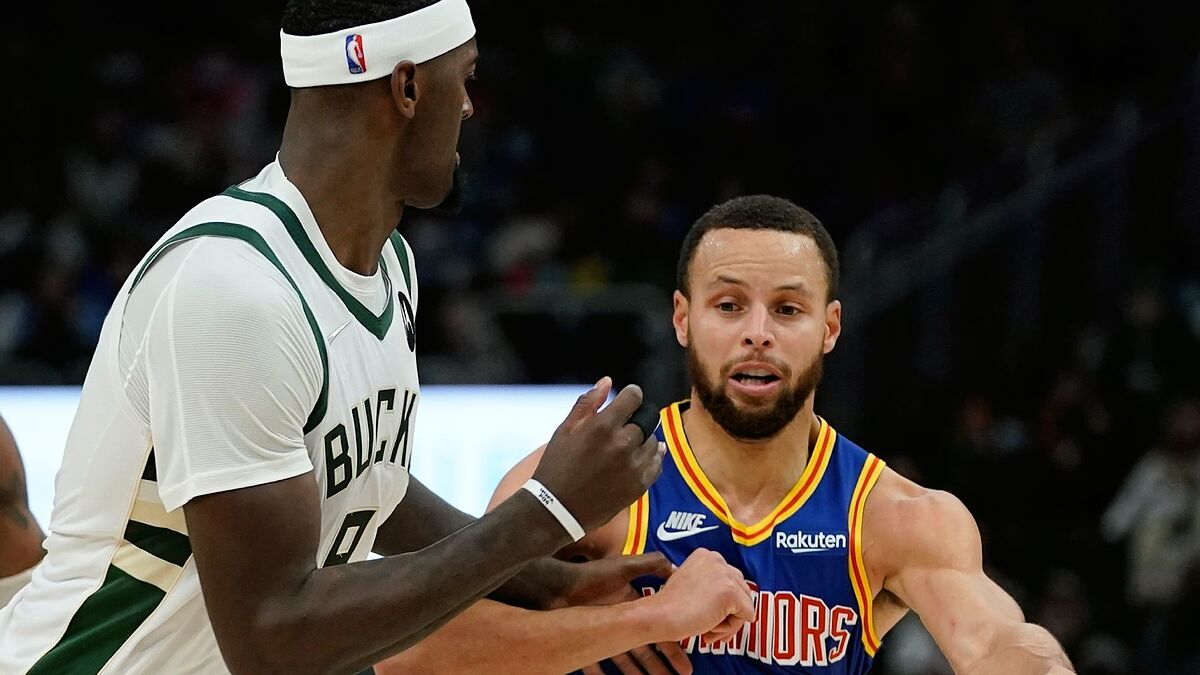