Things became particularly interesting in the top 8 when Solary|Glutonny was matched up against Revo|Tea. For the second game of the best-of-five set, Glutonny used Wario while Tea played as Pac-Man.


In a clip highlighted by Zomba, things were looking bad for Glutonny as Tea was a full stock ahead with both players at 0% damage received. However, it’s often said that you only have two real stocks to work with against Wario due to the properties of the Wario Waft. What happened next really cemented this saying.

While underneath a platform, Wario was able to perform an up throw again Pac-Man. As this is a common combo starter for Wario, Glutonny was then able to chain a couple of up aerials against Tea for an immediate 40.6% damage.

In response to this, Tea attempted to escape the combo by using Pac-Man’s up special, which spawns a trampoline. Ironically, this ended up extending Glutonny’s combo in a very unexpected way.

Glutonny’s fast reactions allowed him to scout out the spawning of Pac-Man’s trampoline and act accordingly. By using the trampoline himself, Wario was able to continue the combo into his neutral aerial.

Since the trampoline refreshed Wario’s jump, Glutonny was able to reach Pac-Man towards the top right corner of the screen. From here, the Waft was enough to KO Pac-Man.

Indeed, Glutonny was able to perform a touch-of-death to even up the game. While this wasn’t a “true combo,” the decision to spawn Pac-Man’s trampoline here ultimately caused Pac-Man’s damage to go from 0% to 91.5% before losing a stock. 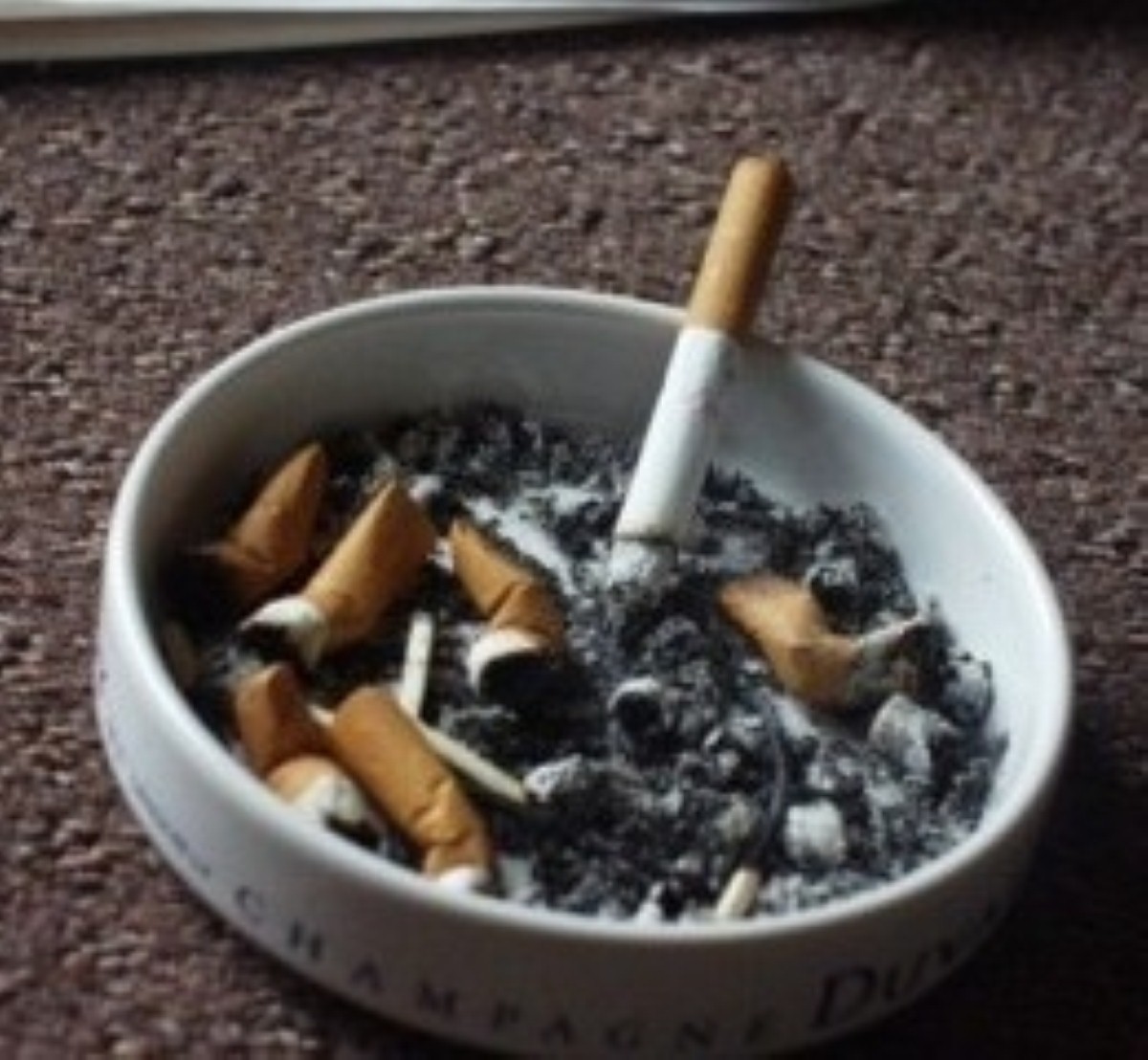 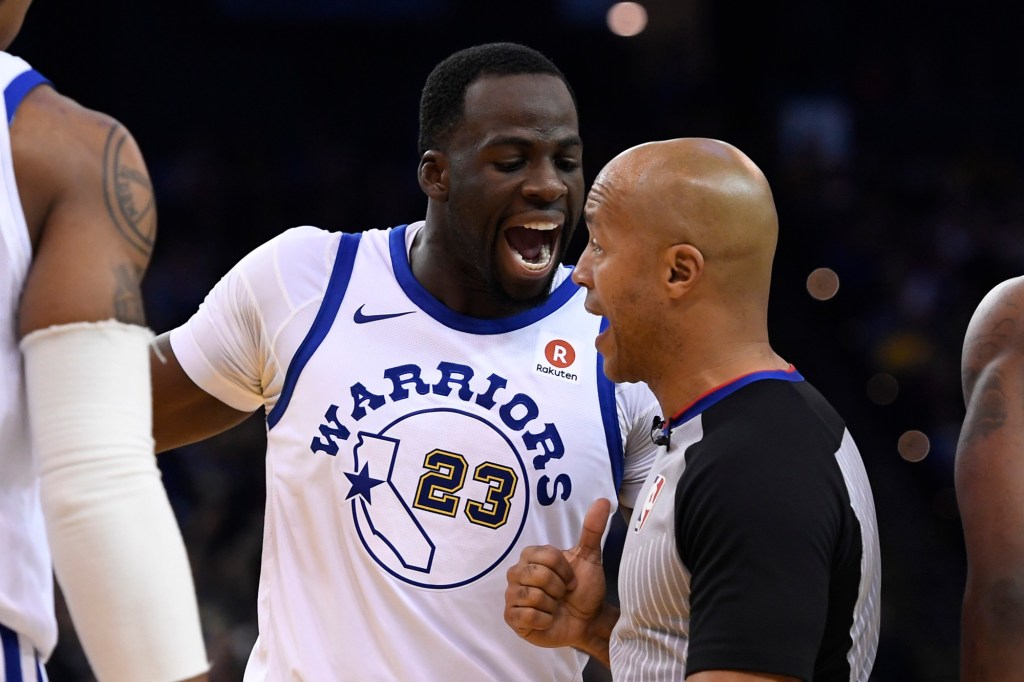