The operatives of the Immigration Services intercepted buses loaded with 202 foreigners, including Nigerians at Aflao, Ghana.

The incident took place on Saturday with the foreigners said to be predominantly from the Niger Republic.


They were reportedly held up at the Aflao main border after officers were alerted of their movement to different parts of the country, Ghanaian online publication, JoyNews reports. The newspaper also revealed through investigations that the majority of the foreigners were without valid travel documents.

According to the sector commander of the Ghanaian Immigration Service, Assistant Commissioner Frederick Baah Doudu, 92 foreigners were arrested by the defence intelligence of the Ghana Armed Forces and 110 by the Immigration Service.
A fraction of the foreigners who were Nigerians were escorted out of the country.
MCE (Municipal Chief Executive) for Ketu South, Maxwell Lugudor who was at the scene, commended the officials for swiftly responding and carrying out their duties with diligence.
He noted that the government is committed to ensuring that issues of illegal entry into the country become a thing of the past.
“I am happy the officials intercepted these people despite the challenges faced with their jobs especially those in the hinterlands and hard to reach areas but I urge them to continue with the good work and help protect the borders,” the MCE said.

He, therefore, appealed to the authorities to make available enough logistics and personnel to enable the team work effectively.

Lugudor urged residents to always be ready to volunteer information about illegal activities around the borders to the Immigration Service.
Transport companies were also urged to ascertain the identities of commuters and report those with suspicious identities to security operatives.

He said the Assembly in collaboration with the Immigration Service had started mopping up all illegal immigrants in Ketu South as part of efforts to rid the state of possible security threats ahead of the Christmas festivities.
Also, Doudu encouraged members of the community to support the task force by notifying them of suspicious activities. 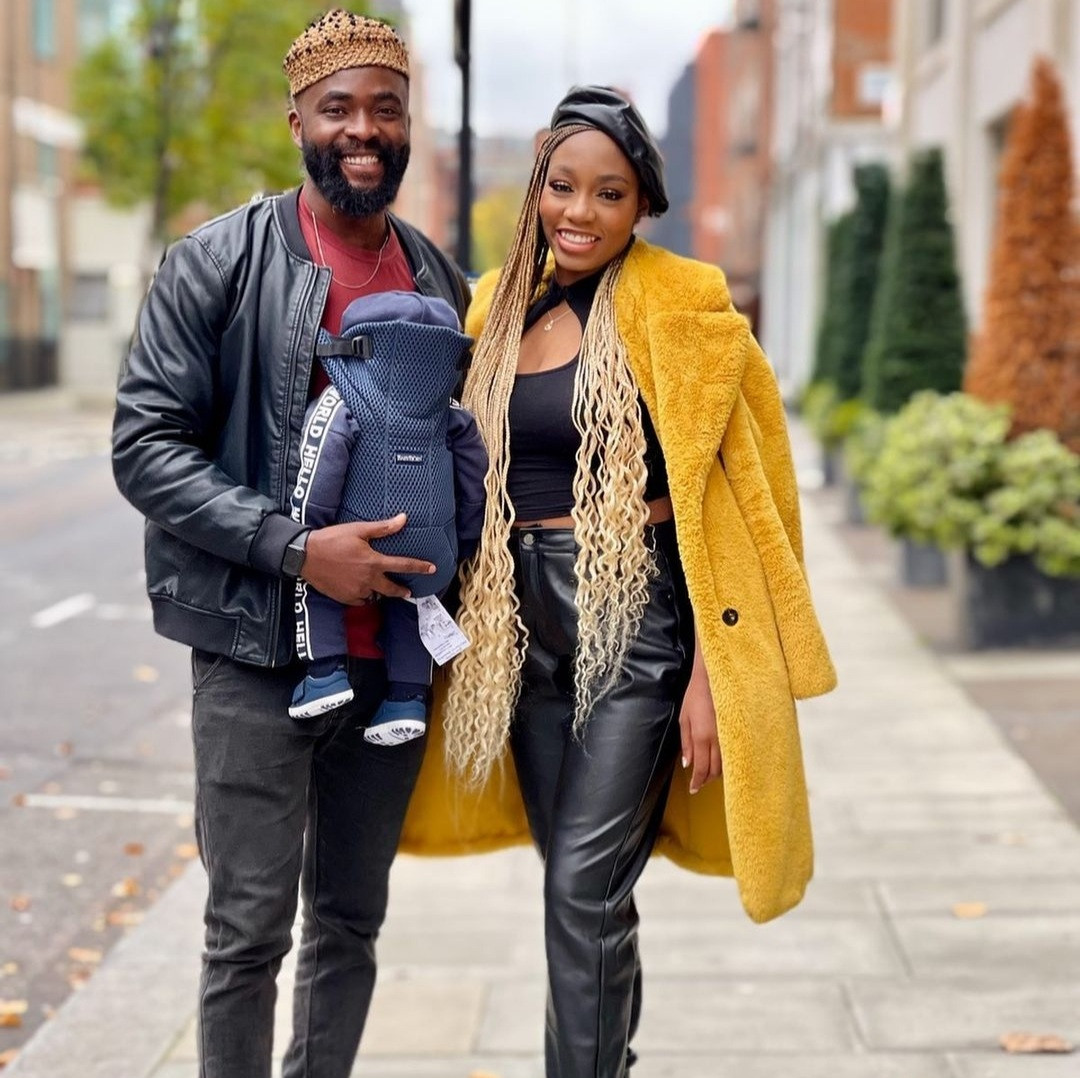