This weekend will be seeing the return of Get On My Level for 2022 and as usual it’s taking place in Canada, more specifically Toronto, Ontario.

There will also be tournament play in Guilty Gear Strive, Rivals of Aether and Nickelodeon: All-Star Brawl. 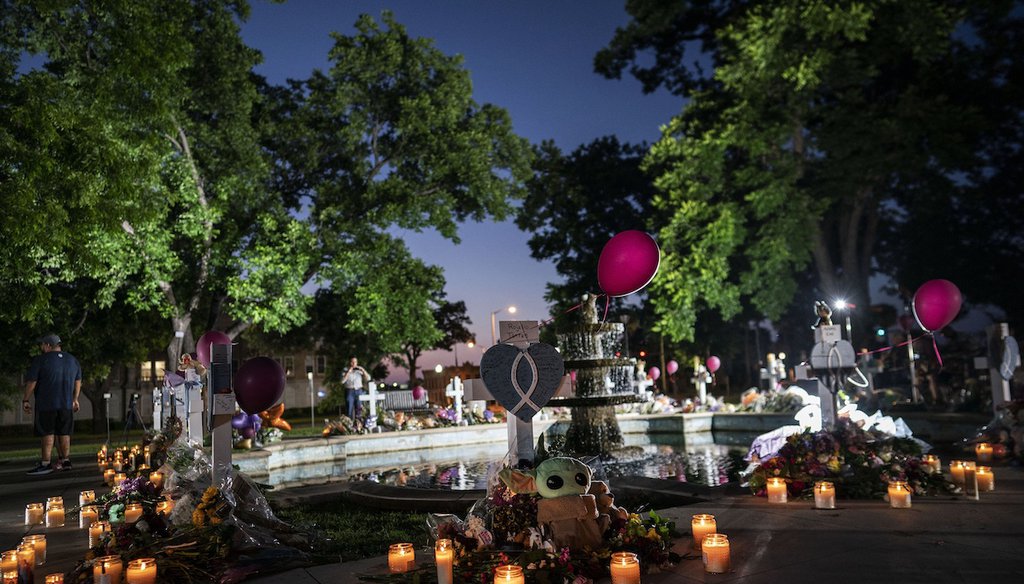 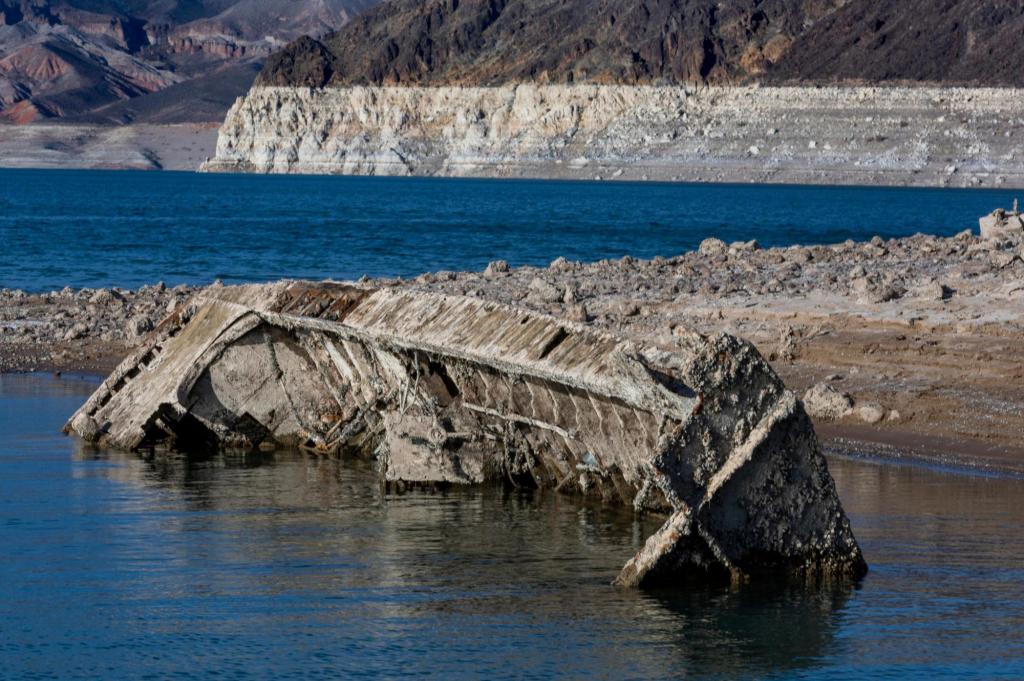