A Georgia high school student has been arrested for allegedly kidnapping a toddler outside of his family’s home in November.

Seventeen-year-old Dieu Doumdje was arrested Thursday by DeKalb County School Police and booked into the DeKalb County Jail on a charge of theft by taking a motor vehicle.

“The Clarkston Police Department is currently still actively investigating this case and conducting interviews to determine if any other suspects are involved,” Clarkston police spokesman Sgt. Dustin Bulcher said in a statement.

The arrest is the latest development in the mysterious ordeal of 1-year-old Blaise Barnett, whose disappearance in November sparked panic and a vigilante search for the child, only for him to turn up 36 hours later, fast asleep inside an SUV in a driveway about a mile from his home.

Bulcher told The Daily Beast on Friday that the car theft appeared to be random and that Doumdje, who has been arrested before, had “no familiarity with the family at all.”

Blaise’s parents had been unloading their Ford Explorer with the engine still running around 1 a.m. on Nov. 10, when they came back outside to scoop him up and discovered that their car was missing and the little boy was gone, cops said.

The car was found abandoned hours after it was allegedly stolen but Blaise and his carseat were nowhere to be found, according to police.

Blaise resurfaced amid a frenzied search, when a woman approached police about an infant she found in her car which was parked in her driveway less than a mile from the Barnetts’ home, police said.

For months it was unclear who put him there until cops found fingerprints in the Barnetts’ car linking Doumdje to the case.

“We were able to locate multiple fingerprints inside the vehicle but only one fingerprint wasn’t ruled out,” Bulcher said.

According to Bulcher, the fingerprint in question was found on a piece of mail inside the car and it was this week that police “got a hit back” allegedly linking Doumdje’s fingerprints to the stolen car. Cops obtained an arrest warrant on Jan. 12 and arrested the teen a day later.

The arrest is just the latest development in the little boy’s bizarre disappearance and reappearance. Before he was found, a group that included cousins of the toddler’s father had been hunting door-to-door for Blaise when two of them allegedly shot and killed 60-year-old Aziz Hassan in Clarkston on the night of Blaise’s disappearance.

According to a police report obtained by the Atlanta Journal-Constitution, members of Hassan’s household said the slain man thought the search party was attempting to steal the rims off his vehicle and opened fire, which was allegedly returned by Delarius Miller, 38, and Santana Miller, 34. Both of them are now facing charges in his death.

Clarkston Police have said the investigation remains ongoing as they probe whether others were involved in the incident. 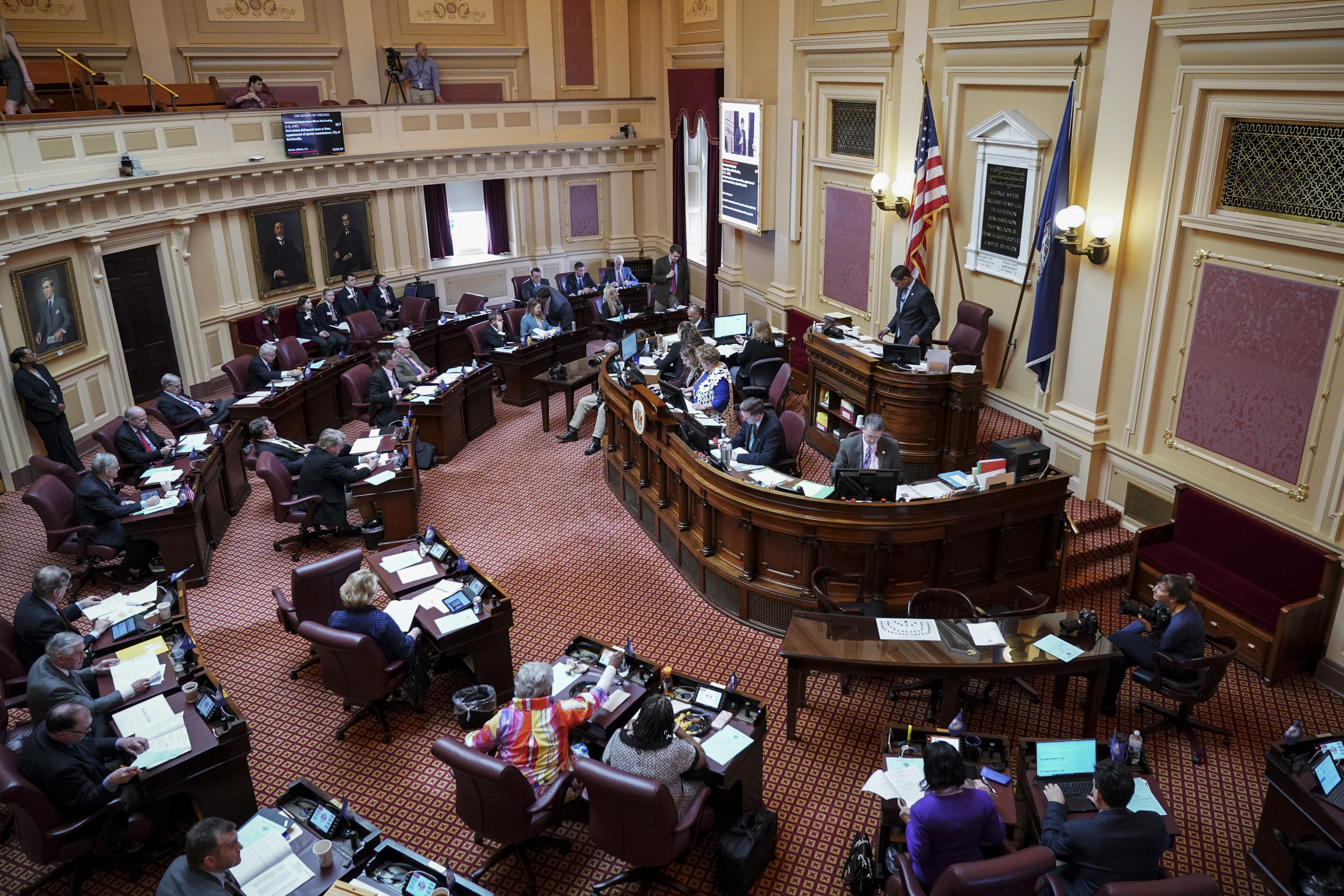