This Thursday night, January 13, the 2021-22 NBA season will bring us a clash of two contending teams, the Golden State Warriors and the Milwaukee Bucks, a game you can follow every action live here on Marca English.

The game between Warriors and Bucks will tip-off at 19:30 ET, but in this live you will be able to know all the information before the game of the day.

Gary Payton II leaves the court with a back injury.

After the first quarter, Gary Payton II was experiencing tightness on his back and couldn’t get rid of it. He didn’t return forthe second quarter.

If the Golden State Warriors don’t want a complete disaster, they need to improve too much against the reigning NBA champions.

End of first quarter with Warriors still behind.

It’s a staggering 16-point lead for the Milwaukee Bucks over the Warriors at the end of the first half.

Warriors are struggling too much vs Bucks.

It’s turning out to be a tough first quarter for the Golden State Warriors, who are still 10 points behind with four minutes left on the clock.

It’s all Bucks during the start ofthe game with Milwaukee taking a 10-point lead early in the game.

It’s not even a minute of play and Looney already picked up two early fouls. Steve Kerr decides to take him out for Andre Iguodala.

Game is underway at Fiserv Forum.

We are underway with this game between two of the best teams in the NBA at Fiserv Forum in Milwaukee. East vs West.

The Bucks lineup with Giannis, Grayson, Wesley, Khris and Bobby.

The Warriors, after starting the season as the clear favorites for the title thanks to their effective and crushing game against opponents, have lost three of their last four games and need to get back on track in the second half of the league.

The Bucks, fourth in the East, continue to lurk behind the leaders Chicago Bulls, and with Giannis Antetokounmpo in great form, which includes him in the MVP Award conversation, although that has not prevented the team from going through a bad streak of four losses in its last five games.

Golden State has almost its entire roster healthy, but will have two absences to face the Bucks, one of them key for this game, Draymond Green (calf tightness), as well as center James Wiseman (knee).

Milwaukee also has absentees for tonight, George Hill (Covid protocol) and Brook Lopez (back injury recovery) out for the Warriors game, while Jrue Holiday‘s status is reportedly questionable. 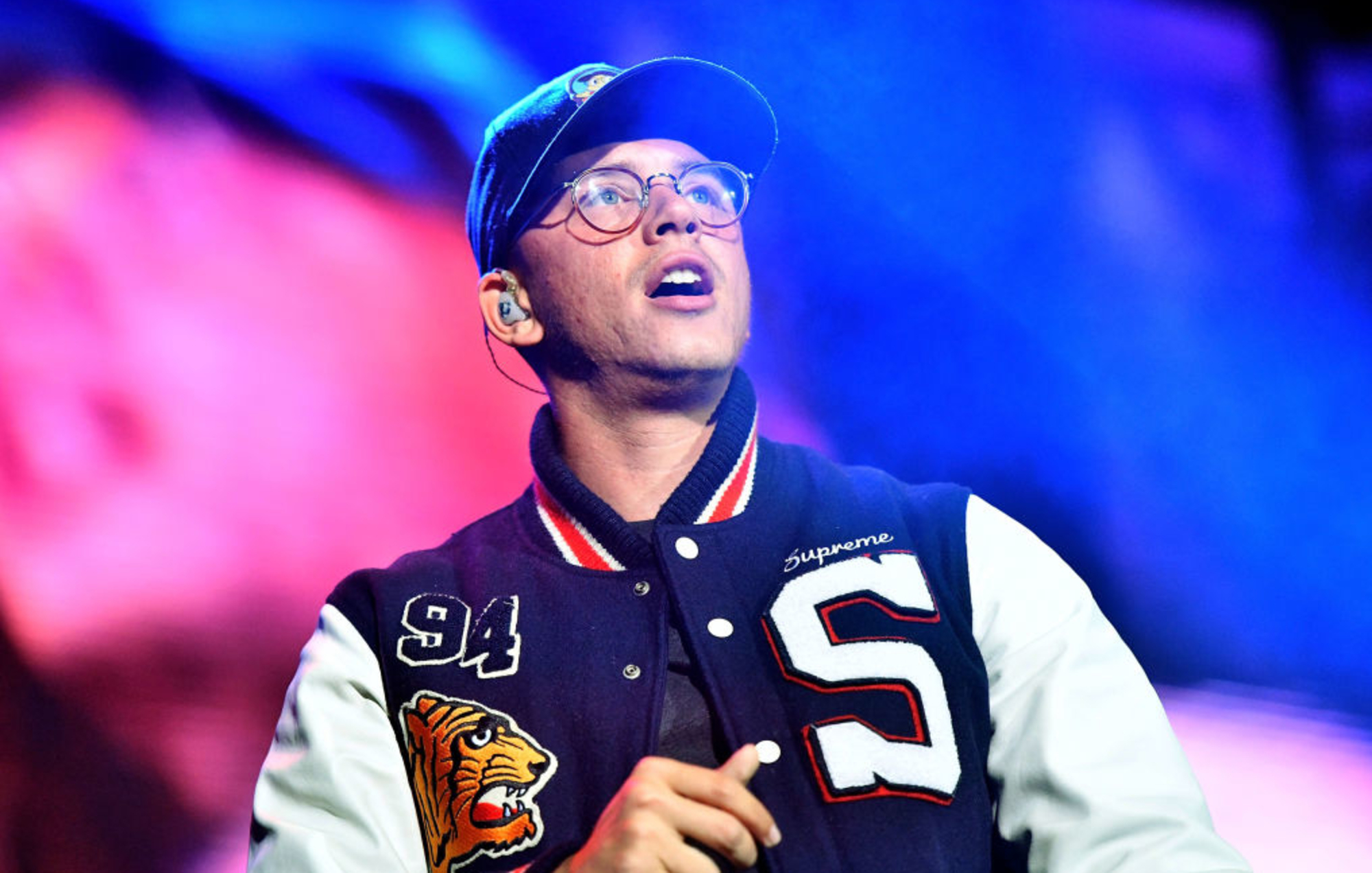 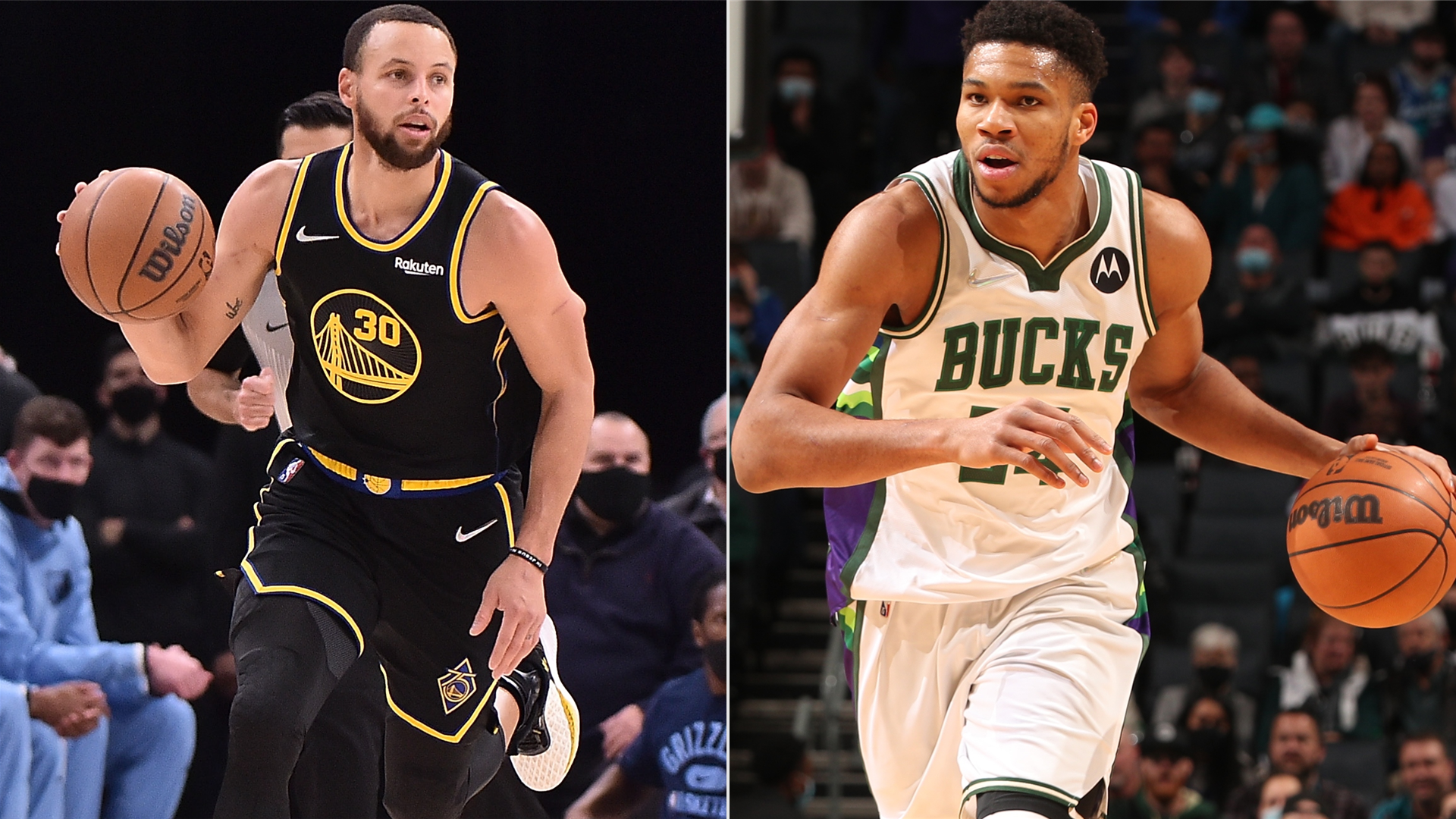