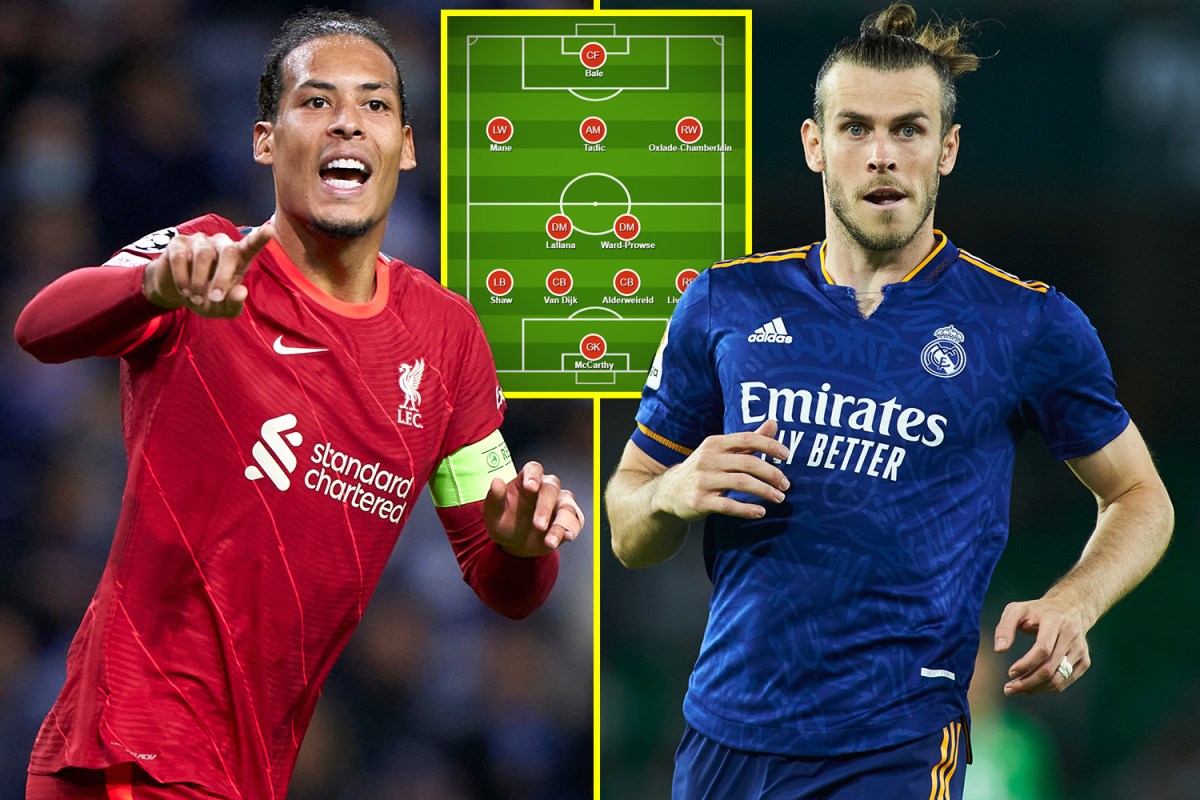 If you hear the term ‘selling club’ you think of Southampton FC. Fortunately for fans of the club that may no longer be the case.

Southampton’s superb scouting and development has produced a team full of European stars for almost two decades, but sadly for Saints supporters, it’s only ever been their opponents who reap the rewards.

St. Mary’s has long had a revolving door of high-end talent heading out for bigger things after plying their trade on the south coast, but in the eyes of manager Ralph Hasenhuttl, that door has now been jammed shut.

Sport Republic’s takeover of the team at the start of the year has brought plenty of optimism around the club, with the firm backed by Serb media mogul Dragan Solak hoping to release the club’s undoubted potential.

And the easiest way to do that will be to stop accepting offers from the league’s best teams, who have simply plucked away their top stars to the point it’s become a cliche.

“In the past it was very often that we had to sell players before we could sign new players because we had no chance to get them earlier,” Hasenhuttl exclusively told talkSPORT.

“And this will change now massively.”

And that will bemusic to the ears of the St Mary’s faithful, who have long seen the likes of Arsenal and Liverpool snap up their best young talent before Southampton fully got to reap the rewards of their excellent work in the transfer market and academy.

Arsenal kicked things off in 2006 when they took 16-year-old Theo Walcott, and later followed that up with a deal for similarly baby-faced Alex Oxlade-Chamberlain in 2010.

Between those transfers became the best talent to ever emerge from Southampton, in the shape of four-time Champions League winner Gareth Bale, undoubtedly the most successful Brit to play abroad.

Bale sky-rocketed to success at Tottenham after signing in 2007, later joining Real Madrid for a world record £85million where he went on to score in two separate European finals.

Keen not to miss out anymore, Liverpool almost obsessively jumped on the trend in 2014, with mixed results.

Adam Lallana, Dejan Lovren and Rickie Lambert all made their way to Anfield during that summer for a combined £49.5m, but none of them really managed to make it.

That didn’t stop Jurgen Klopp copying the strategy of his predecessor Brendan Rodgers though, with Sadio Mane and Virgil van Dijk later arriving to play vital roles in the club’s Champions League and Premier League successes.

Manchester United similarly joined the bandwagon by spending close to £80m on Luke Shaw (2014) and Morgan Schneiderlin (2015), showing that no matter how you big your club is, not reserving a regular seat at St. Mary’s for one of your scouts would be idiotic.

Southampton have had a tricky season so far, at times looking like relegation candidates, their new owners have arrived just as form picks up.

With only one defeat in their last eight, Hasenhuttl’s men are back to mid-table safety, and that’s again down to players being circled by the league’s top clubs.

Set-piece God, James Ward-Prowse, is now in his 11th season with the club, and has been joined by the impressive Tino Livramento as well as superstar in the making, Aramando Broja on loan from Chelsea.

“Fans are always talking about how much they want to spend because this is the only thing they need to see from a new owner,” Hasenhuttl said.

“I see it a little bit different, we get a lot of knowledge and we also get the chance to be earlier in our signings.

“That doesn’t mean that we go now out in the market and buy everything, it doesn’t make any sense, we want to pick the players, the Livramentos, the Brojas, and these new owners give us the chance to get these guys earlier.”

Hopes will now be raised that those talented players become key names rather than names on the balance sheet, and if that mentality had pervaded Southampton far earlier, they could have had a team challenging for a spot in the Champions League. 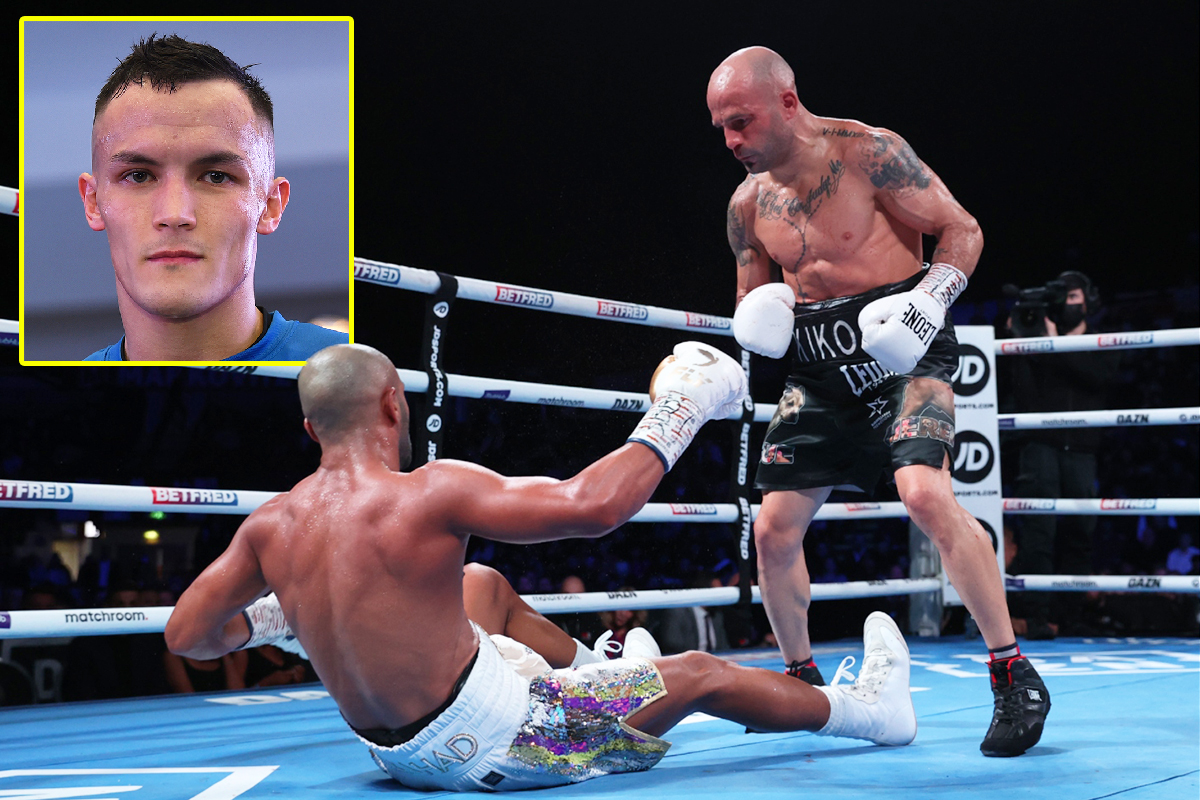 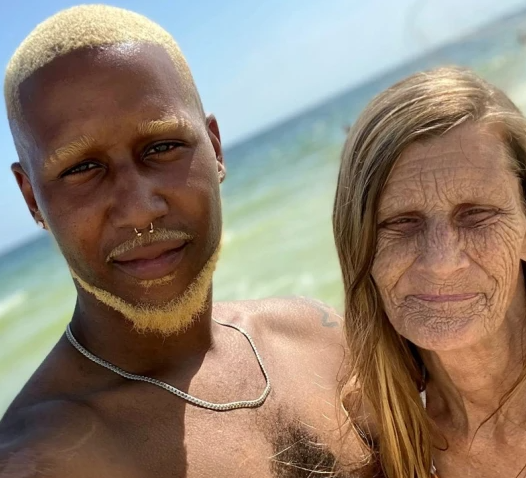