It seems that legendary modder VisheraGames has opted to give Ganondorf some needed buffs in a Super Smash Bros. Ultimate mod that he’s working on. Still, it’s easy to see how these type of changes might be taking things too far for Ganondorf, but that’s probably the point. VisheraGames recently shared a sneak peek at what’s to come for everyone’s favorite male Gerudo.


It would appear that the Zelda antagonist has acquired Cloud Strife’s Limit Break mechanic. Ganondorf can charge his meter extremely quickly, and will even perform a little dance as if to taunt the opponent as he does so. Just like with Cloud, this will greatly enhance the properties of the user’s special moves.

From here, VisheraGames what happens if Ganondorf uses a Limit Break Wizard’s Foot. A successful hit will trigger a ridiculous animation where Ganondorf appears to perform the Russian Cossack Dance while inflicting 42% damage.

However, the second attack demonstrated in the clip is even more ridiculous. Ganondorf appears to engulf the entire stage in a dark laser beam. During what is basically a cinematic super, the opponent is dealt 47.7% damage over 125 hits.

Check out the ridiculousness of what VisheraGames has created below:


Well look what I’ve ported to the latest code framework
It should finally be publicly available real soon pic.twitter.com/sbXNKumjNX 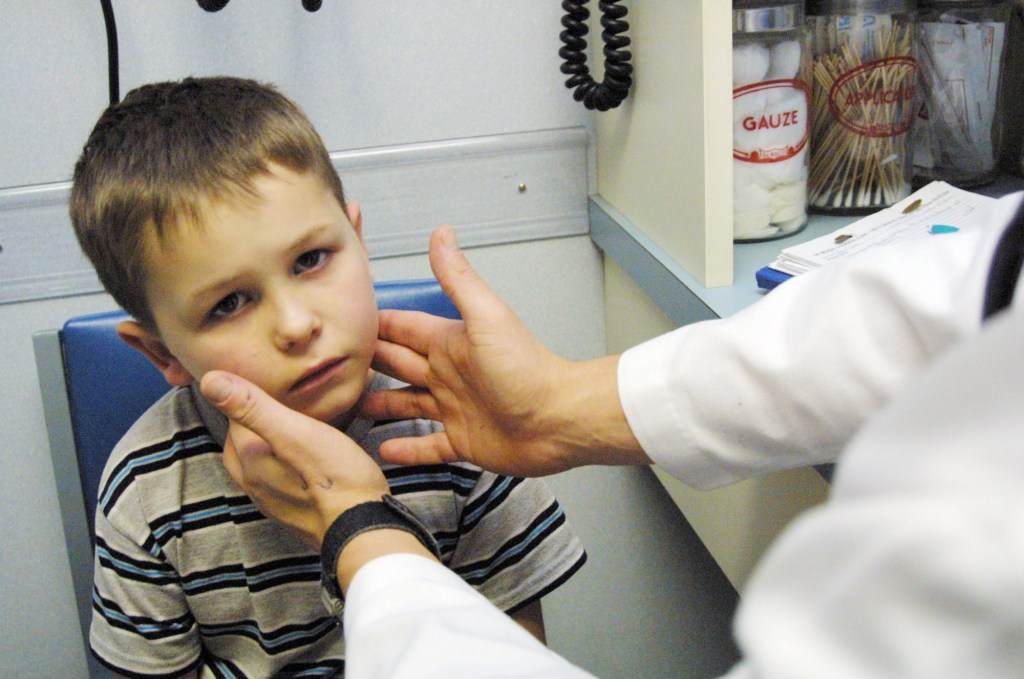