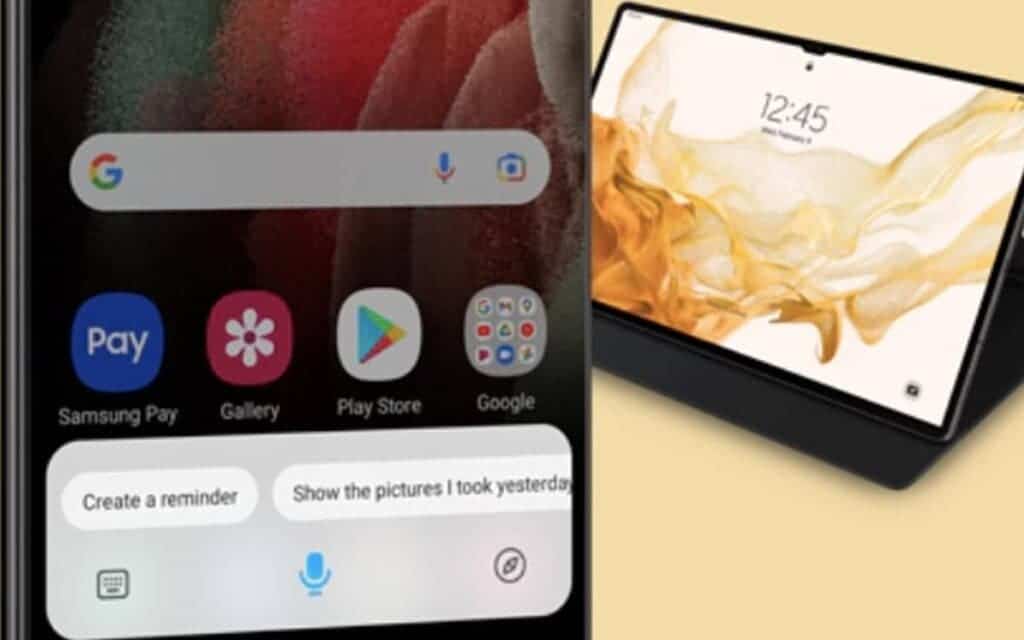 As the official presentation of the Galaxy Tab S8 series is fast approaching, leaks concerning the three tablets are multiplying on the web. Recently, we learned that the most expensive, Galaxy Tab S8 Ultra, should have around a huge 14.6-inch screen. Even more recently, a massive leak revealed all their technical characteristics, confirming previous information that appeared on the web.

As the leaks multiply, Samsung has released a promotional photo of the Galaxy Tab S8 Ultra, the most premium and sophisticated edition, on its official website. The image was uploaded to the support page for Bixby, the South Korean brand’s voice assistant. Quickly, the South Korean giant removed the snapshot from its website. It was therefore obviously a simple error made by a developer; or even a communication operation aimed at fueling interest around the range.

The image confirms the renderings that have already appeared on the canvas. As expected, Samsung puts the photo sensor for selfies into a small notch above the screen. The tablet is visible in the background. In fact, the details of the design of the touch slate are not disclosed. This “error” corroborates anyway the imminent arrival of the range of tablets. They should arrive on the market shortly after the Galaxy S22, which will release on February 8.

In the third quarter, global tablet shipments were down 15% year-on-year. According to analysts at the Canalys agency, this applies to sales of any tablet computer in all regions of the world; with the exception of the Asia-Pacific. Although the first place in terms of sales is occupied by Apple and Samsung shipments have dropped markedly; the Korean company is still among the leaders.

So, Samsung remains in second place. In three months, it delivered 7.2 million tablets; in total, 37.7 million tablets were sold worldwide in the third quarter. At the same time, in the corresponding period of last year, 9.03 million Samsung tablets were in sale in the world. 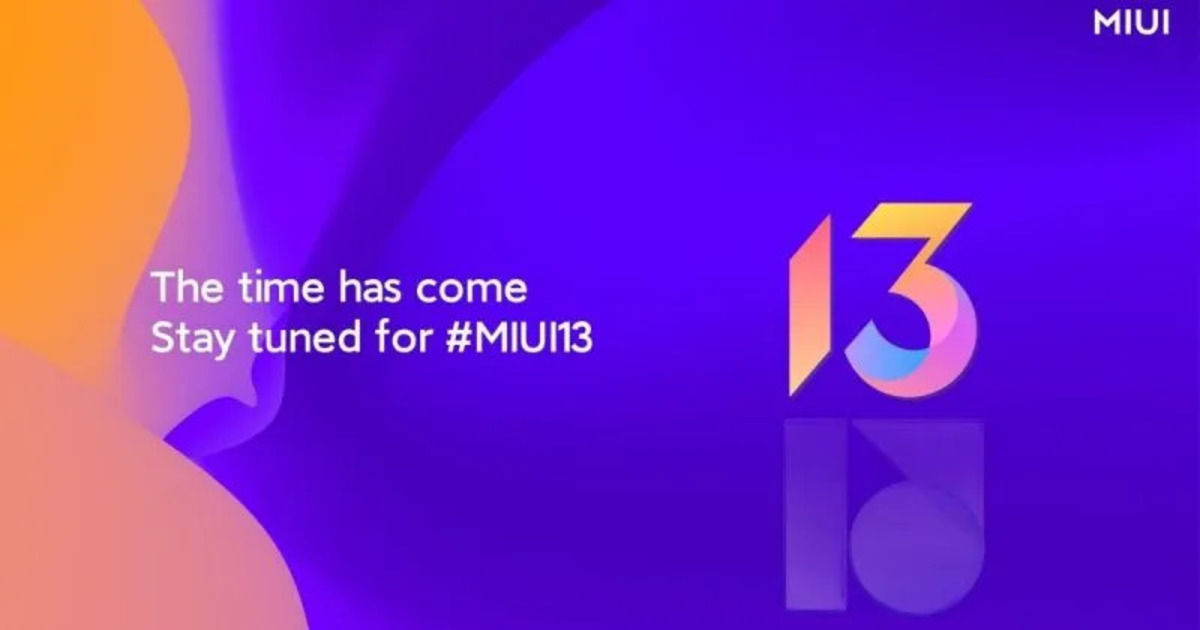