Galatasaray came close to signing the versatile forward last summer, but he instead opted for a move to Premier League outfit, Watford.

Watford are expected to cash in on Dennis following their relegation from the Premier League, and Galatasaray are among the clubs vying for his signature.

According to Turkish news outlet, Fotospor, Galatasaray are desperate to bring the 24-year-old to Turkey after his impressive display in the Premier League.

Dennis scored 10 goals and provided six assists in 33 league appearances for the Hornets in the 2021/22 campaign.

West Ham United, Aston Villa and Crystal Palace are some of the Premier League clubs rumoured to be interested in the striker.

Galatasaray line up bid for Dennis 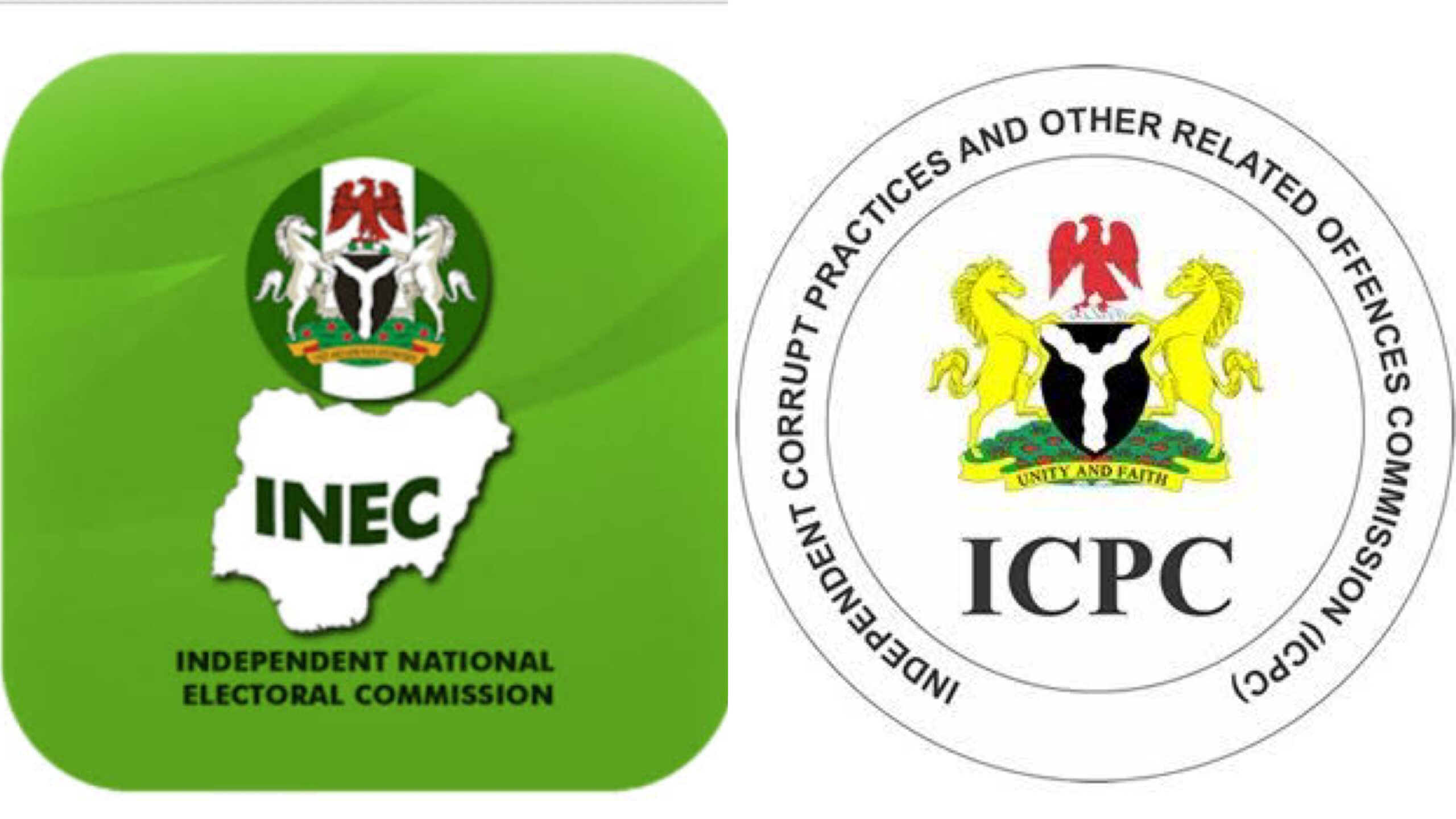