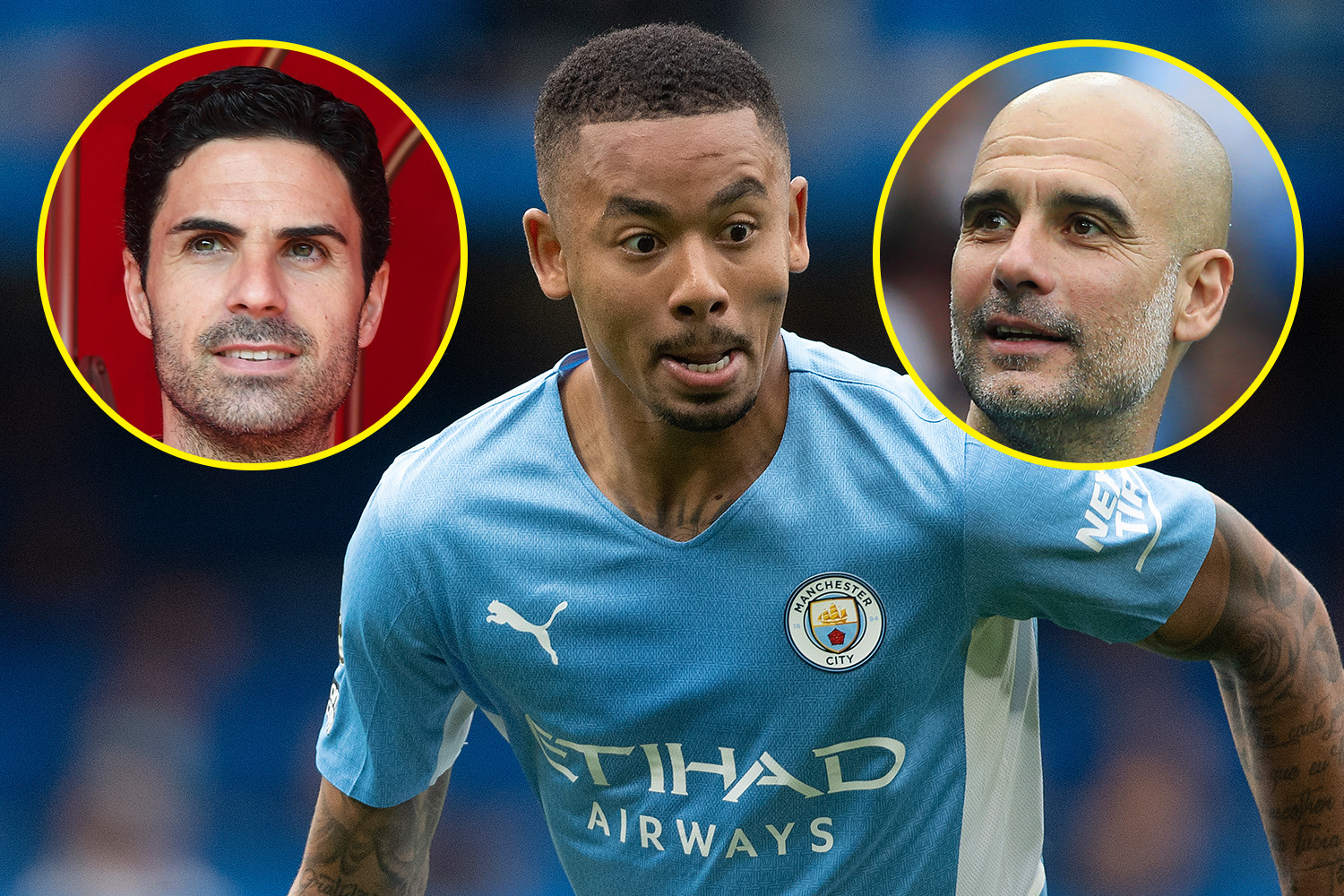 Gabriel Jesus’ £45million move to Arsenal is ‘100 per cent done’, with the Brazilian signing a five-year contract.

Jesus, who’s been at Manchester City for five-and-a-half years, will be the Gunners’ highest-paid player, talkSPORT understands.

It was announced on Friday that Arsenal and Man City agreed a £45m deal for the player.

And transfer expert Fabrizio Romano has revealed Jesus has agreed personal terms with the club with Mikel Arteta, who used to be Pep Guardiola’s assistant at City, and Arsenal’s technical director Edu said to be ‘key’ in getting him to sign.

Jesus has been a top transfer target for Mikel Arteta’s side so far this summer, with the 25-year-old also prioritising a move to the club after making it clear that he intended to leave the Premier League champions.

Jesus has played 159 times in the Premier League, scoring 58 goals and racking up 32 assists in the process.

Speaking on White and Jordan, Vickery said: “Six years ago a comparison was being made between Gabriel Jesus and the original Brazilian Ronaldo.

“It was from the most impeccable source imaginable: The original Ronaldo, who said ‘this fella Gabriel Jesus reminds me of me when I was a kid’.

“It was from the most impeccable source imaginable: The original Ronaldo, who said ‘this fella Gabriel Jesus reminds me of me when I was a kid’.

“No one would make that comparison now. That’s not a criticism of Gabriel Jesus, but Ronaldo bulked up and became that powerhouse centre-forward.

“Gabriel Jesus, does he lack penalty area presence? There are many things that he does very well, but he does seem to prefer cutting in from wide.”

“I spoke with the Brazil coach about Gabriel Jesus not that long ago and he said that after the World Cup he called over Gabriel Jesus and asked him, ‘Where do you want to play?’

“Gabriel Jesus said, ‘I don’t mind’, but the coach said, ‘Obviously you mind, you obviously have a preference, what is your preference?’

“And somewhat sheepishly Gabriel Jesus said he’d rather play out wide. This is important for whoever is going to buy him.

“If it’s Arsenal, I know that Arteta knows him from Man City, but that’s a while ago and things change.” 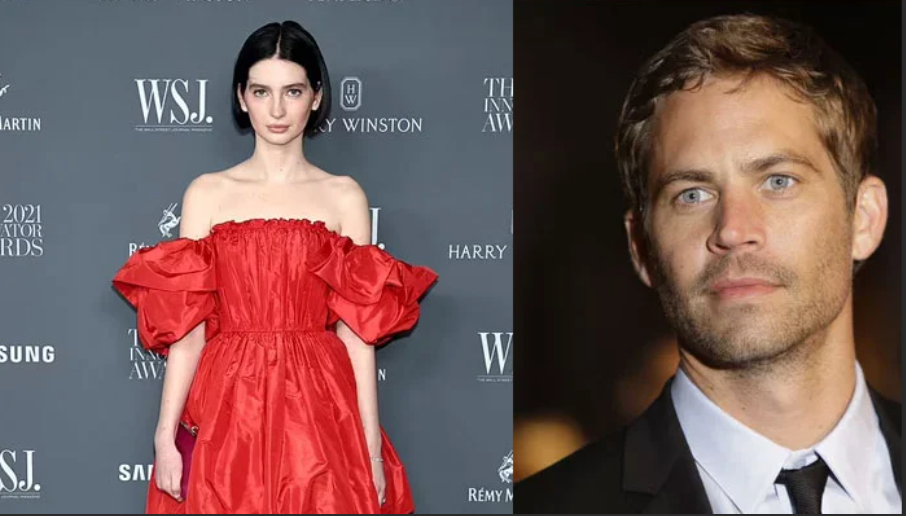