The Brazilian forward underwent a medical on Tuesday ahead of a proposed £45m move to the Emirates Stadium.

While deployed as more of a winger in recent seasons as Guardiola adopted a formation free of a fixed-point centre-forward, the 25-year-old was a frequent figure in City’s starting XI for some of their biggest games of the season.

Jesus started all three games against Liverpool, as well as in both legs of the Champions League semi-final against Real Madrid. In a Premier League context, four City players outscored him (8) and that tally – from largely a wide position – was bettered by only Bukayo Saka and Emile Smith Rowe from an Arsenal perspective.

Having also registered 8 assists in 21 League starts, the Brazil international once again proved his worth as a key attacking player in a squad packed to the rafters with them.

Speaking to Genting Casino, pundit Hamann said: “Pep Guardiola is making a mistake by letting Gabriel Jesus leave. Erling Haaland has had his injury problems and the Premier League is a very physical league.

“If you look at Gabriel Jesus’ stats, they’re brilliant. He’s scored a lot of goals for them so I’m surprised he’s been allowed to leave.” 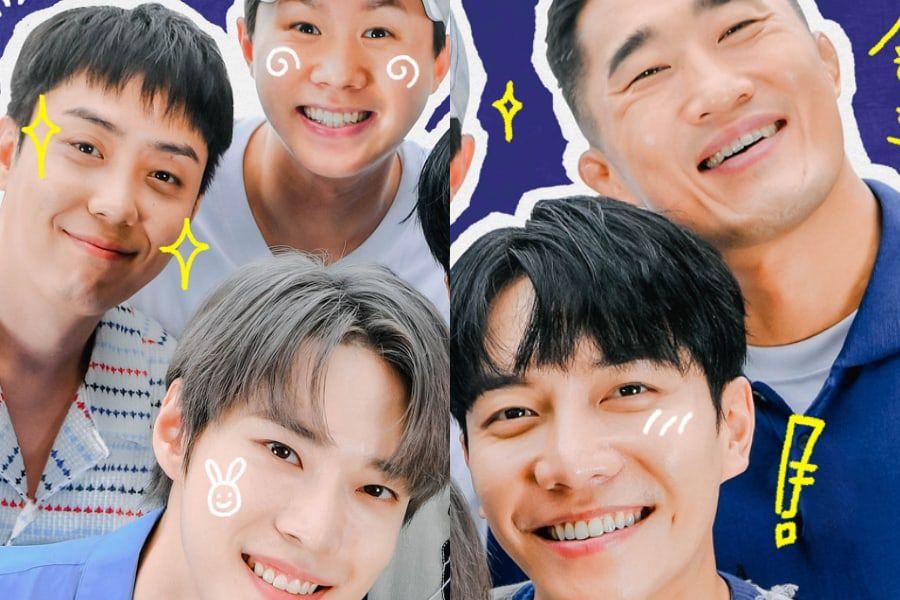