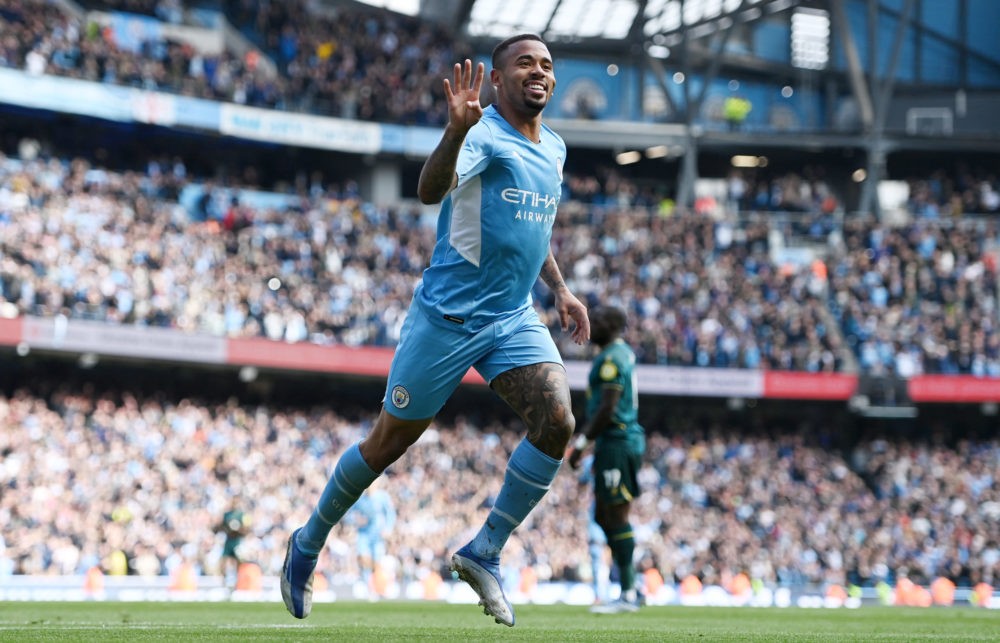 Goal report that Arsenal talks with Manchester City over Gabriel Jesus are at a critical stage, and all parties are hoping for a quick agreement for the striker’s transfer.

Jesus’ representatives have travelled to England to push through a deal. Matteo Moretto claims Arsenal will try to move quickly to complete the deal.

Fabrizio Romano writes that Arsenal are working on the move and negotiations are very advanced, but the Gunners will now need to act fast on the final details with Tottenham Hotspur and Paris Saint-Germain lurking.

The Daily Mail write that Spurs and PSG are indeed monitoring developments, but they’re aware Jesus primarily wants to link back up with Mikel Arteta.

It certainly feels like we’ve been at this stage for a while, but the optimistic take is that a deal doesn’t seem to be getting any less likely.

There’s no talk of a breakdown in negotiations or a serious rival bid, so we should see progress eventually.

Sky Sports report that City want around £50m to sell Jesus, with Arsenal’s valuation lower than that. But it’s not a huge gap at this stage, and they suggested we might see some movement on the deal this week.

Jesus scored 13 goals and assisted 12 in 41 City appearances this season, a goal or assist every 103 minutes. 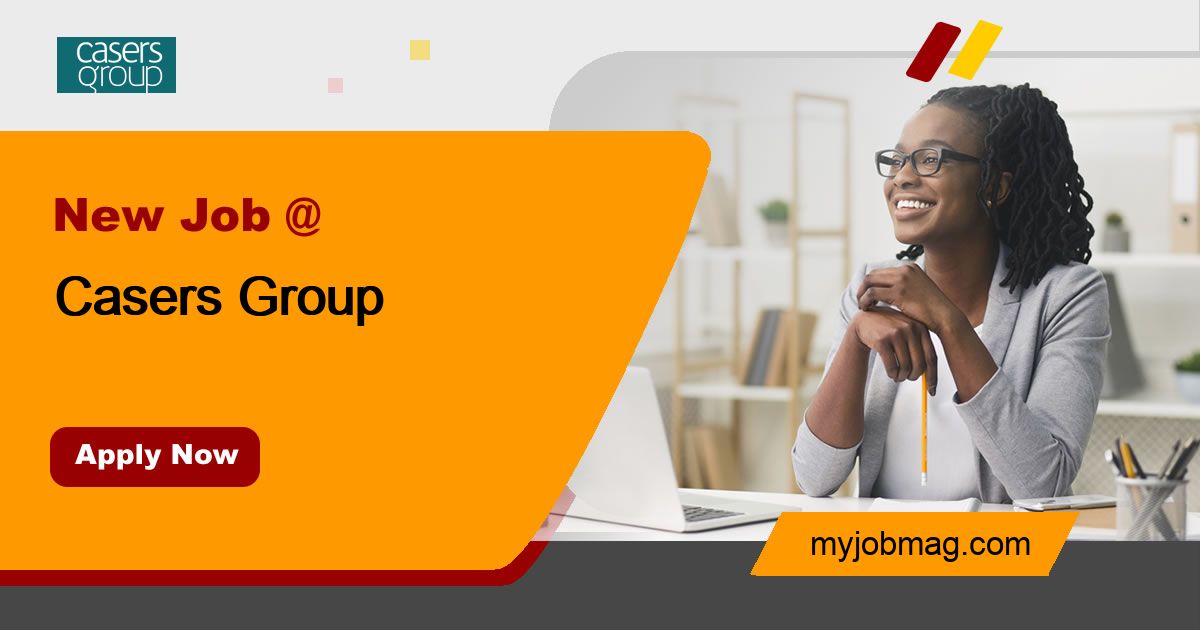 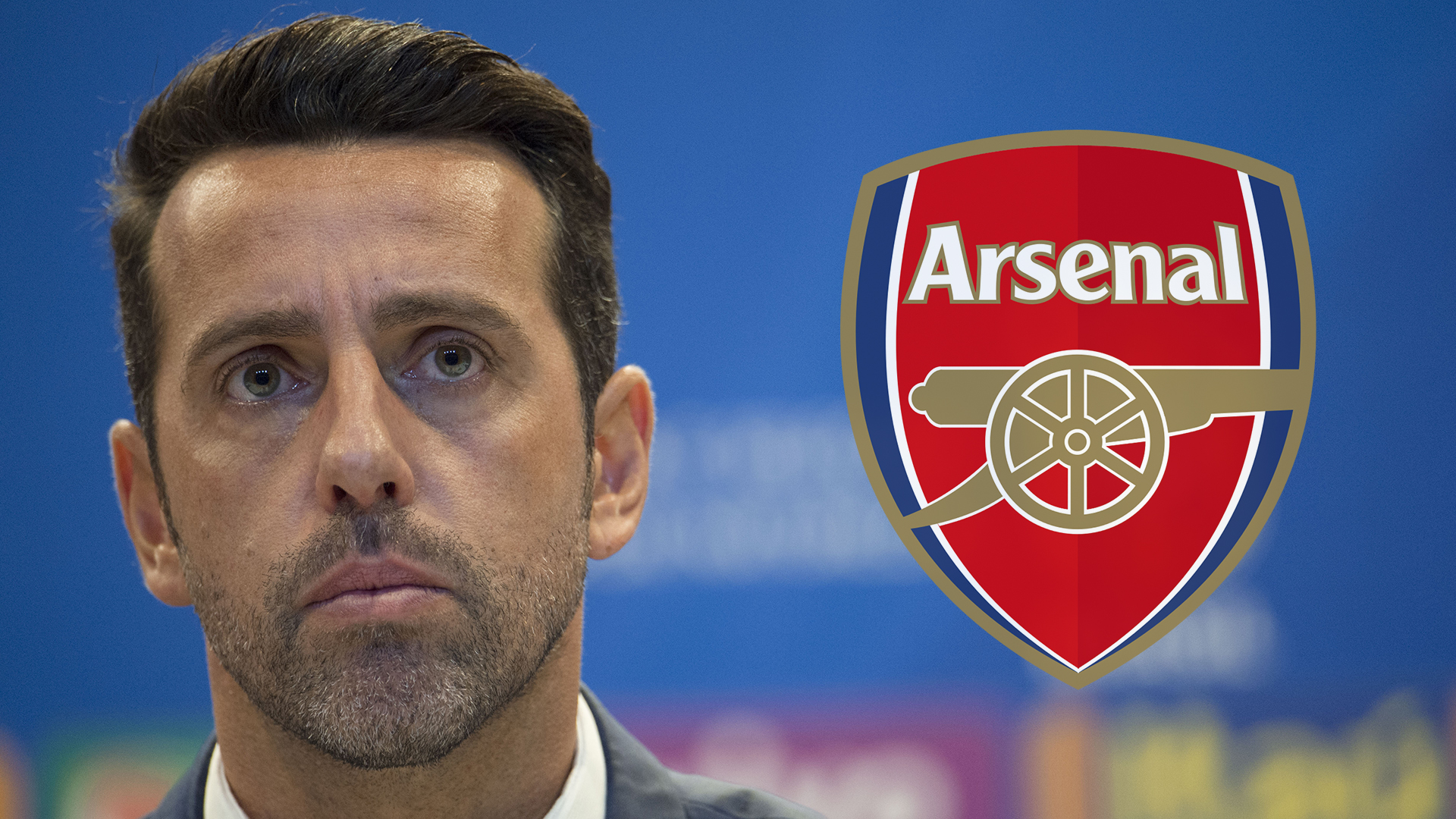