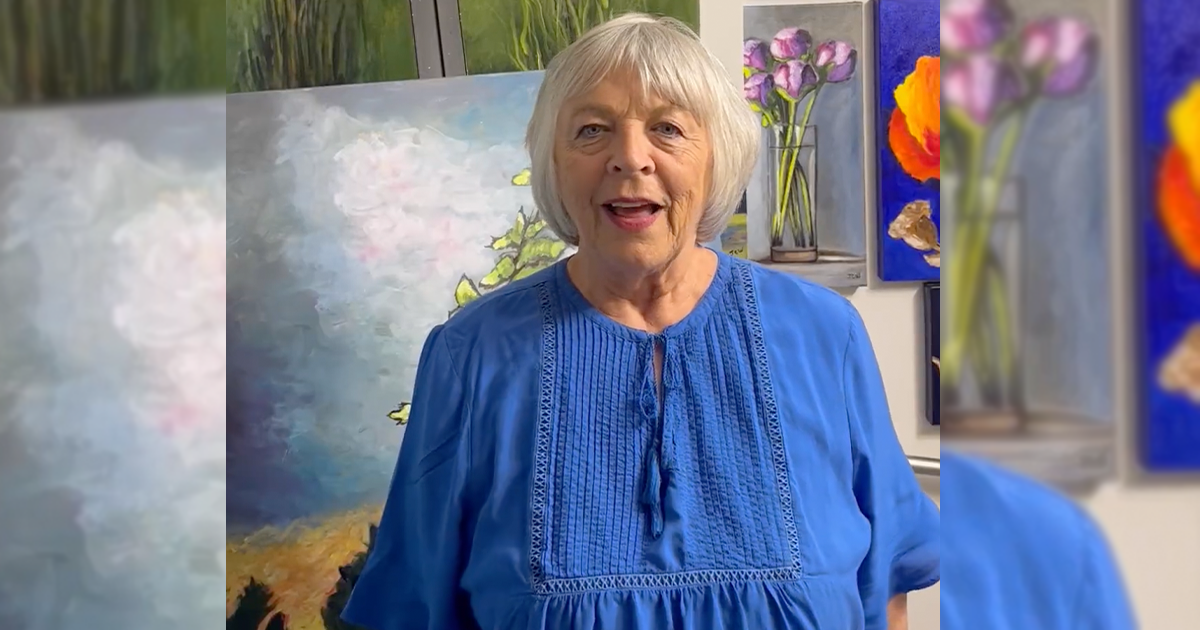 A fully-vaccinated woman who was ordered into quarantine for not using the Trudeau government’s ArriveCAN app says she was visited by authorities checking-in on her compliance.

As exclusively reported by True North, 71-year-old Burlington resident Joanne Walsh was told to isolate for 14 days when she came back from Niagara Falls, New York last week because she refused to use the government’s ArriveCan app.

The video of Walsh being ordered to quarantine by a Canada Border Services Agency (CBSA) officer has received over a million views in a matter of days.

Walsh claimed Monday she has been receiving “nasty” calls from the Public Health Agency of Canada (PHAC) related to her quarantine order.

“I’m not at peace right now… I have been getting these nasty calls from Health Canada, and it’s stressful. And it’s bothering me,” she said in a video posted to Twitter.

“I’ve got [PHAC] at my door asking questions, a person knocking on my door. Can you believe that?”

Walsh says a screening officer informed her he was visiting to check on her compliance.

“He came to see if I was quarantined. I said no.”

In an audio recording obtained by True North, Walsh is also asked if she has enough food for the remainder of her quarantine.

The man then asked her if she was fully vaccinated, to which she replied yes. Walsh says the officer then told her he would be writing up a report and proceeded to take a picture of her house number.

In the recording, the man appears to say “I’ll do a report and say you’re fully vaccinated and everything is good.”

While Walsh was frustrated with the situation, she said the officer wasn’t rude and did not come off as threatening.

Walsh also heard from the office of her Liberal Member of Parliament, Karina Gould. She had previously called out Gould on Twitter for ignoring her calls and emails.

True North obtained a copy of the email sent by one of Gould’s staffers.

“We want to assure you that Minister Gould is aware of your concerns and has seen your video,” wrote the staffer.

“We have also taken the liberty to share your concerns with Canada’s Minister of Transport the Hon. Omar Alghabra and Minister of Health the Hon. Jean Yves-Duclos for their awareness and due consideration”

The email also claimed that ArriveCAN “continues to be an essential and intuitive tool to protect Canadians as we reopen our borders, and fire up our economy” and that the app “is part of ongoing efforts to modernize cross-border travel in Canada.”

Walsh said she is not satisfied with the response from Gould’s office, telling True North “she doesn’t address the problem at all.”

She also said the entire ordeal has been upsetting, and that she is having trouble recognizing the country she grew up in.

“This is Canada. I just can’t believe it. Right. This could happen.”

PHAC spokesperson Tammy Jarbeau did however confirm that the agency is “still sending contracted security services to travelers’ places of quarantine or isolation for compliance verification visits.”

“[Officers] are to report on the level of compliance of the individual in quarantine or isolation, based on the information provided or available during the visit,” she added.

According to the Government of Canada’s website, those ordered to quarantine may “receive in-person visits from a screening officer” in addition to live or automated calls.

Walsh is not the only Canadian frustrated with the Trudeau government’s prolonged use of the ArriveCAN app.

Many industry experts and politicians, including an NDP MP, have also called on the government to end the ArriveCAN requirement. 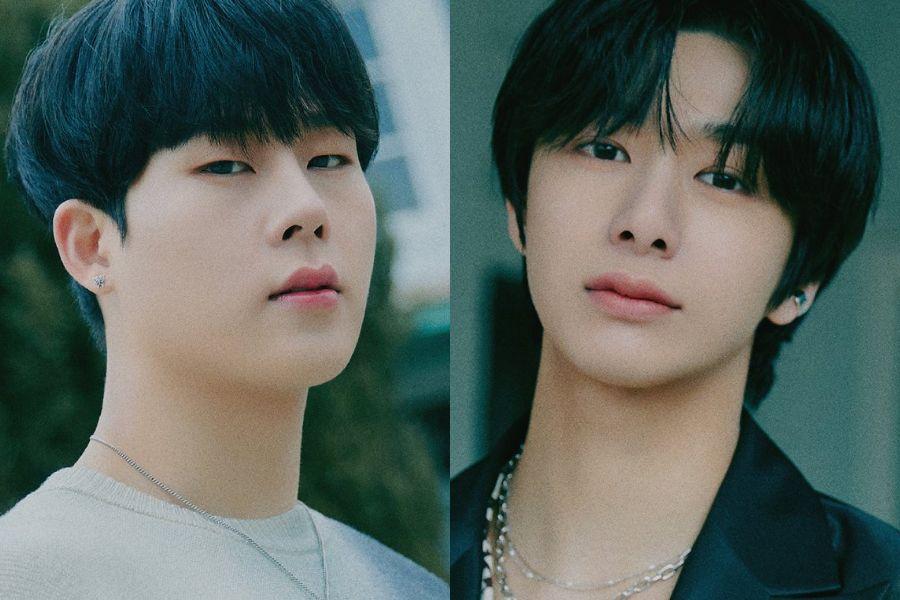