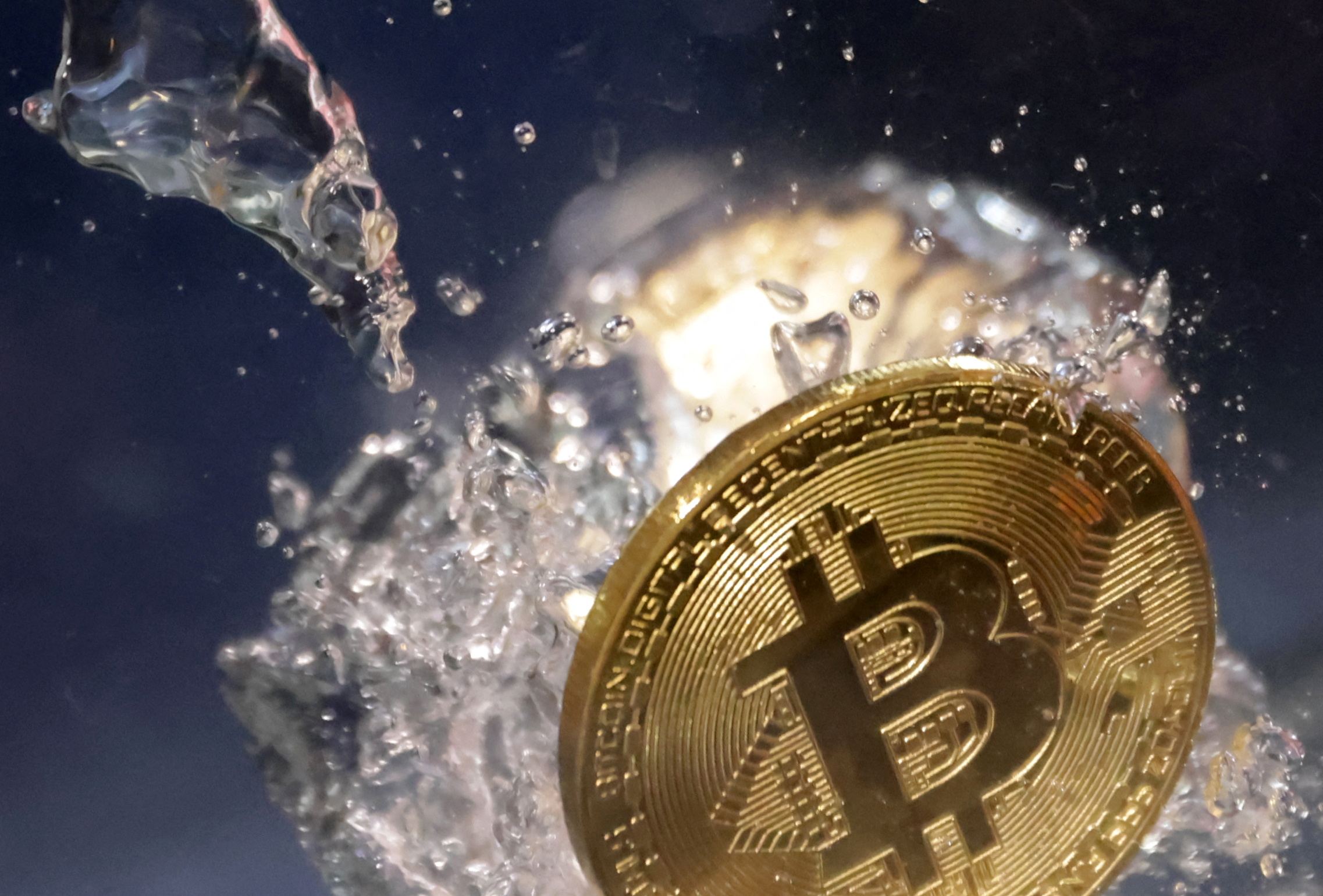 The world of crypto continues to draw scam artists and fraud. People have reported losing a combined total of over $1 billion due to crypto scams since the beginning of 2021, according to an FTC report today. From January 2021 through March of this year, more than 46,000 individuals filed a crypto-related fraud report with the agency. The median individual reported loss in these reports was $2,600.

Perhaps ironically, the most common coins used in scams are also the most widely used, as well as a top . A total of 70 percent of scams used Bitcoin as the payment method, followed by Tether (10 percent) and Ether (9 percent). Ether is the prime currency of choice for , a relatively new crypto market where fraudsters and hackers have .

Crypto investment scams were the most common type of scam reported to the FTC, accounting for an estimated $575 million in losses. Normally these scams target by promising them large returns in exchange for an initial investment.

“Investment scammers claim they can quickly and easily get huge returns for investors. But those crypto ‘investments’ go straight to a scammer’s wallet,” the FTC’s Emma Fletcher in a blog post.

Romance scams also account for a large slice of reported scams, totaling $185 million in losses. Many of these scammers reach individuals by social media or . A type of dating app scam known as — where criminals build a fake relationship with a victim in order to con them into investing in crypto — has become more common, reported .

It’s important to note that the FTC report is only a small snapshot of how much crypto fraud has truly occurred, since the agency is relying on direct reports submitted by victims. An FTC paper estimated that less than five reported it to a government entity, and likely an even smaller number report to the FTC. As crypto becomes more popular, the number of scams have also increased. Blockchain platform Chainanalysis that illicit addresses received over $14 billion in crypto last year, nearly twice the amount in 2020. 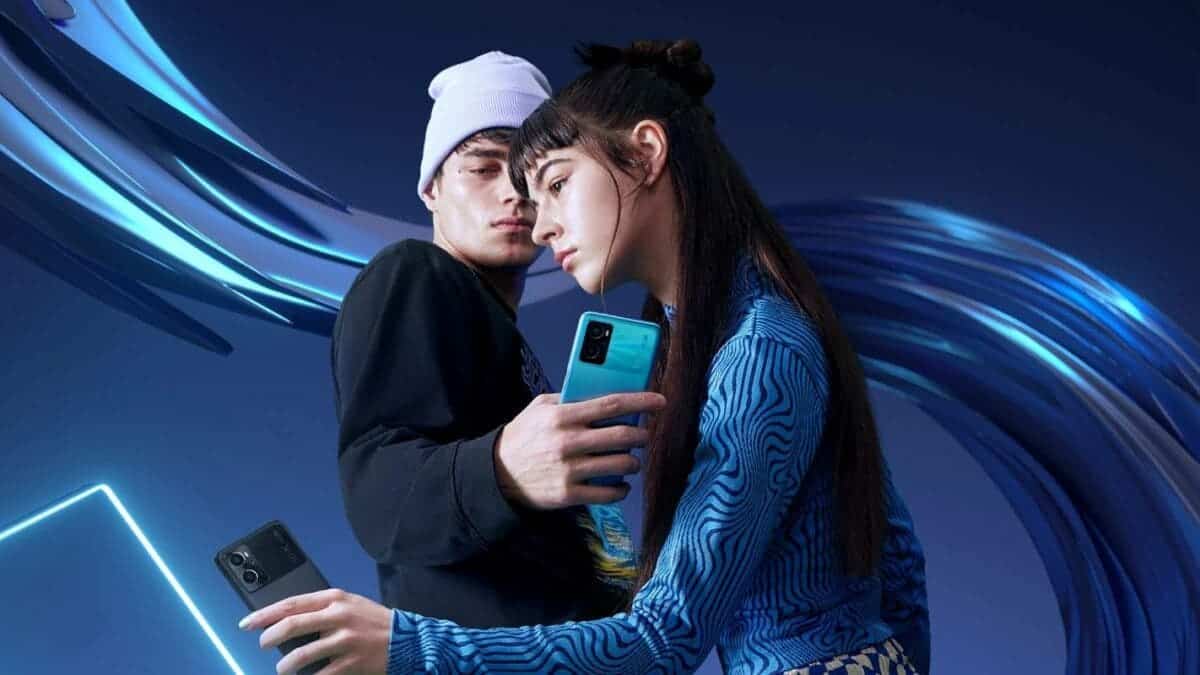