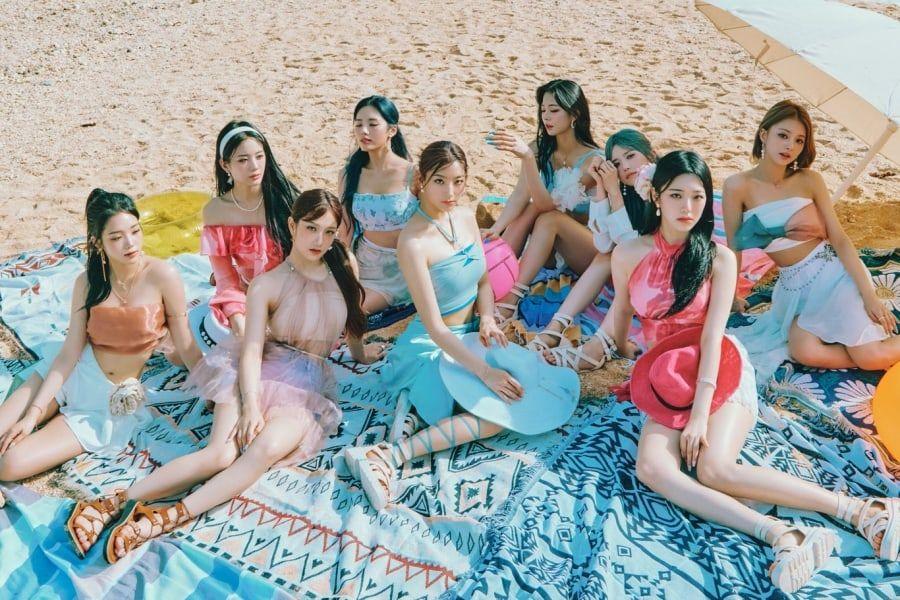 fromis_9 has already set a new personal record with their upcoming mini album—even before its release!

The number of stock pre-orders is the amount of album stock that is produced prior to an album’s release. This number is the estimated demand calculated using various factors, including how many albums were pre-ordered by fans.

Notably, it took fromis_9 only two weeks to surpass 160,000 stock pre-orders: a figure that is significantly higher than the first-week sales achieved by the group’s previous mini album “Midnight Guest” (which sold 104,438 copies in its first week this past January).

fromis_9 will be returning with “from our Memento Box” and its title track “Stay This Way” on June 27 at 6 p.m. KST. In the meantime, check out their latest comeback teasers here!

While you wait for fromis_9’s return, watch Lee Nagyung in her drama “Shadow Beauty” with subtitles below: 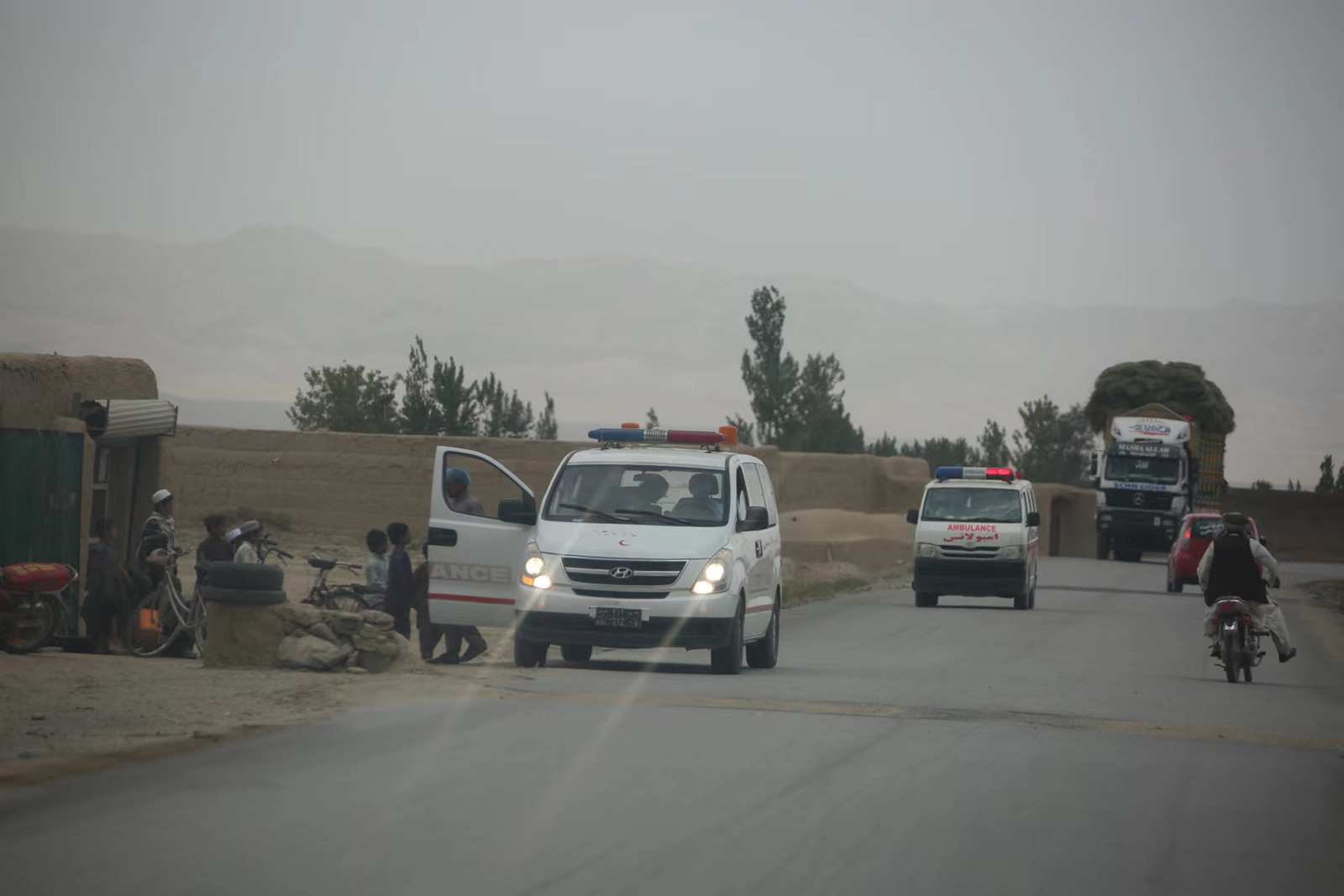