We’ve featured Cofffee once before, but the Japanese artist has been hard at work since then and we’ve rounded up yet another fighting game gallery for you look through.


Street Fighter, King of Fighters, Guilty Gear, and even Super Smash Bros. are all represented in today’s selection. Continue on to see the showcase.


Cofffee’s art has a distinct style to it as their images tend to feature sharp and more jagged edges. Their subjects are also often lit under a distinct spotlight, which adds to the somewhat harsh overall nature.

“Harsh” is not at all meant as a negative here, but rather simply a creative choice as we appreciate strongly defined lines and cooler colors.

You’ll notice that a lot of these have bits of what could be snow or ice floating about the subjects. Paired with the aforementioned components of the art, it almost looks as though these characters are breaking out of glacial prisons, or at the very least posing in some sort of snowy and windy setting.

The point is that Cofffee’s work here inspires a good bit of additional thought beyond the first few moments of viewing it, and that’s often a mark of well-made art.

Give the gallery below a look through and let us know in the comments which of these pieces you liked most and why. 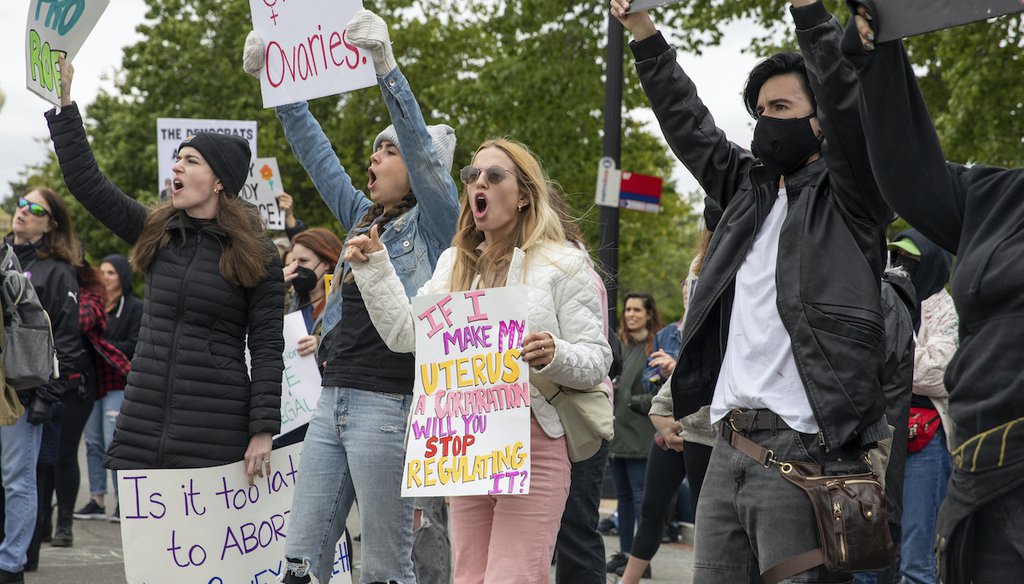 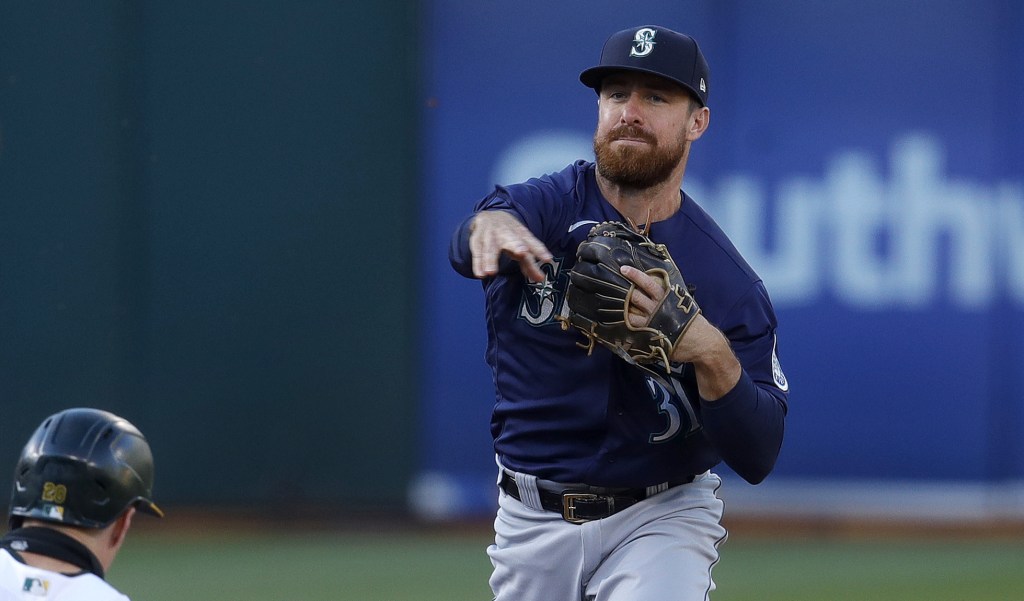