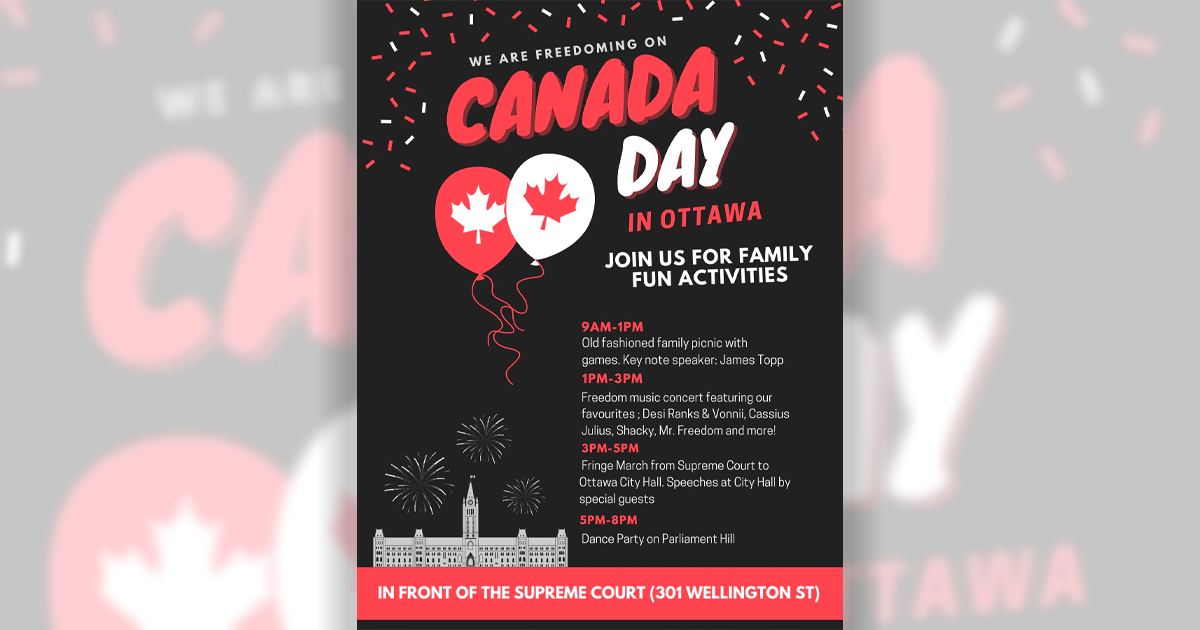 Freedom rallies are returning to Ottawa this summer for the arrival of Canada Armed Forces veteran James Topp and for Canada Day.

Topp began marching towards Ottawa from Vancouver in February in protest of heavy-handed government restrictions during the pandemic. He will arrive at the National War Memorial in downtown Ottawa on Jun. 30 at 6pm ET, ending his 4000 km walk across Canada.

A family picnic will be held in front of the Supreme Court on Jul. 1 from 9am to 1pm ET, where Topp will give a keynote speech. The picnic will be followed by a music concert featuring artists who have ties to the freedom movement.

There will also be a “fringe march” from the Supreme Court to Ottawa City Hall at 3pm ET, followed by a dance party on Parliament Hill from 5pm to 8pm ET.

The freedom events will last beyond Canada Day, with organizers saying they have events planned in Ottawa for the entire summer.

Advocacy group Veterans 4 Freedom (V4F) will be setting up a base called “Camp Eagle” on private property outside Ottawa. V4F member Andrew MacGillivray says their protest will aim to have the “least impact on citizens of Ottawa with their everyday life.” The group says they plan to leave the city around Labour Day weekend.

“Basically, we’re going to stay there the entire summer. We’re going to implement our strategy and our plan to lean on the government through education, information, et cetera.” said MacGillivray.

In response to the planned events, the Ottawa Police Service (OPS) issued a statement stating it will not allow for a second Freedom Convoy situation.

OPS also said it “will continue an approach that prohibits vehicle-based protests in areas in and around places of national significance” at the request of the city.

The planned events will mark the third major freedom demonstrations to take place in Ottawa since the peaceful Freedom Convoy was forcefully removed by law enforcement after Prime Minister Justin Trudeau invoked the Emergencies Act. 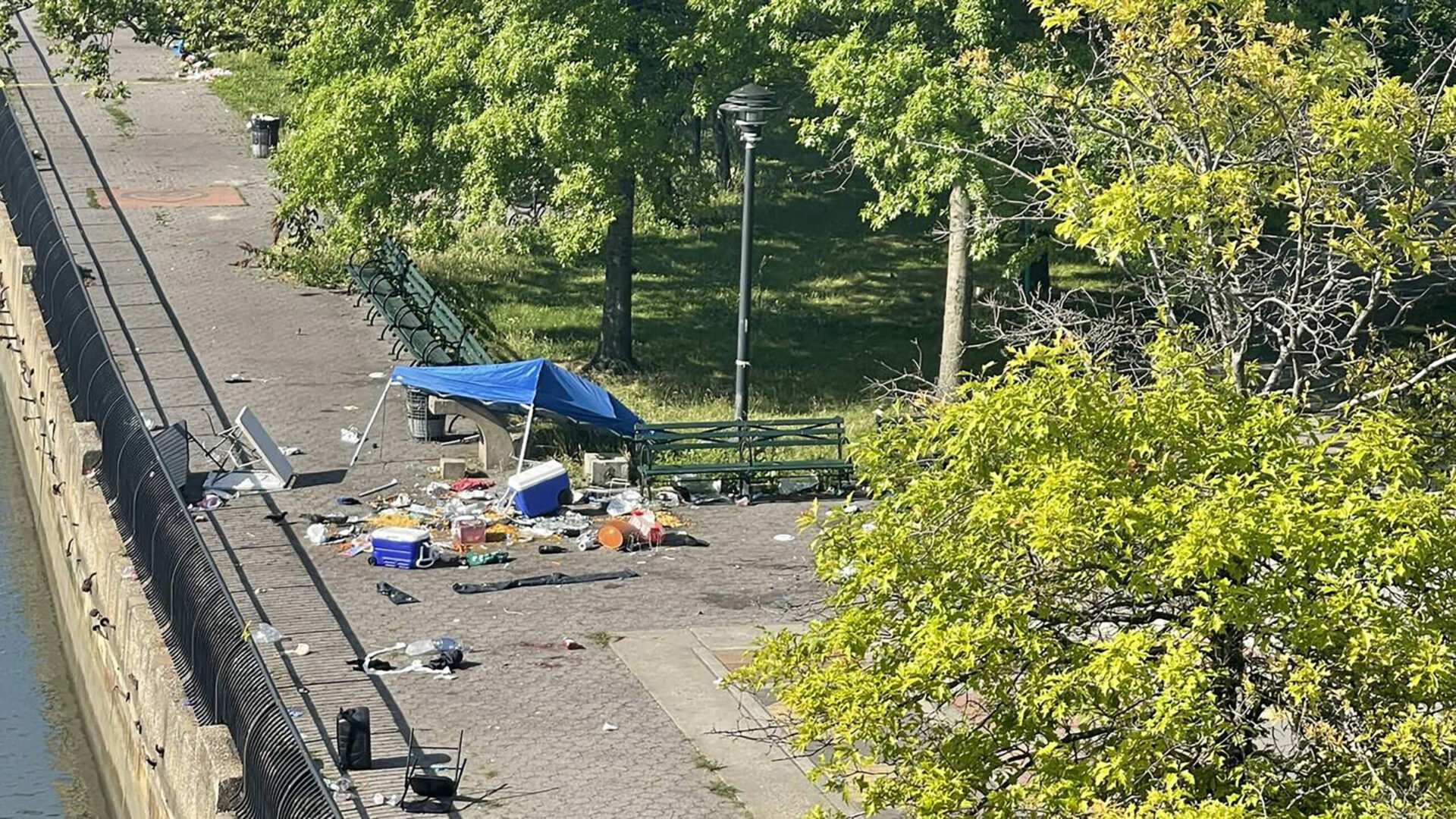