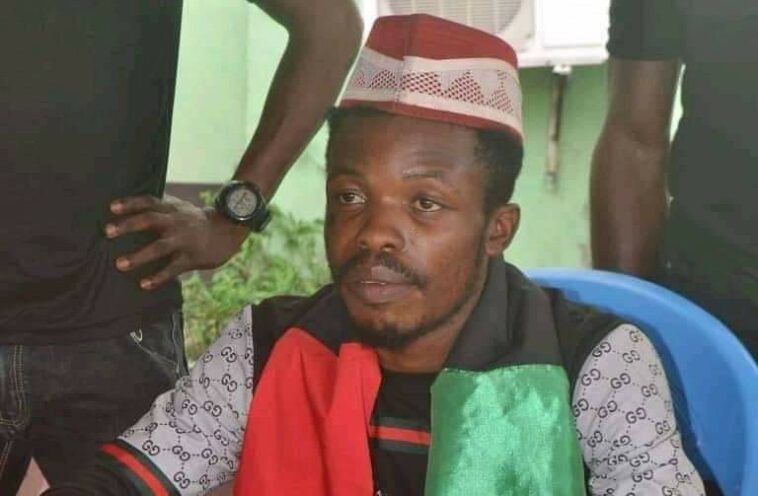 A freedom fighter and an agitator for the actualisation of the Biafra Republic, Princewill Chimezie Richards has explained his experience with the Nigeria Police Force (NPF) and how one of the Officer helped him out during his arrest.

The people of South Eastern Nigeria with the addition of the South-South region have been agitating for independence, citing marginalisation as the major reason for their freedom fighting. There have been battles upon battles with the Nigerian Government who don’t want them to go. And, Nnamdi Kanu, one of the leading freedom fighters and leader of the Indigenous People of Biafra (IPOB) is still under the custody of the Federal Government of Nigeria – as he is being tried.

Like every other Biafran agitator, Richards have faced several arrests, intimidations and threats to life but in January 2018, it took a Deputy Commissioner of Police to come to his aid, after realising he was fighting for Biafra.

Richards who is currently the National Leader of the Biafran Nations League (BnL) took to Facebook, 3 years after to share his experience as a freedom fighter. He said he was arrested in Bakassi, Cross River State, the border between Nigeria and Cameroon by the Nigeria Police.

He wrote: “Today 14 January in 2018, I was arrested by the Nigeria Police Force in Ikang-Cameroon border area of Bakassi, Cross River State shortly after taking the picture below where I’m standing with BnL Chief of Staff, Linus Essien.

“Getting to the station, they left us there for hours until they saw reports have gone out that I have been arrested, then the DPO hurriedly moved me to the State Headquarters and handed the matter to the Deputy Commissioner of Police.

“The arrest created panic in Ikang, as Soldiers also went to the residence of Linus Essien to apprehend him, that he is one of us, he will be kept in their custody until the Police are true with me.

“I was detained and kept incommunicado for days, later my second was released after four days, then they brought me out for questioning, asking what I came to do in Bakassi and who permitted me to hold meetings, I asked them to give me my phone let me first notify my people that I have been arrested, which they did, and I called one top personnel, an Ibibio man who was a second in command in one of the Forces in the State, he told me to mention his name to the Police that he granted me security permission, and I did as he said, they asked how do I know him, I didn’t answer that, then they drove out to meet him face to face and he told them to leave me that he has already spoken with the Deputy Commissioner of Police and that my bail should be free.

“Immediately they came back they said I have been granted bail, but I have to invite a surety who resides in Calabar and who must not be my member, I spent another day looking for surety as those I called were afraid…until the Deputy Commissioner of Police, an Opobo woman instructed them to bring me to her office, when she saw me she shouted ‘Biafra’, ‘Sorry eeh’ – she asked them to forget about surety, and take pictures of me and release me immediately”.

Richards has hoisted the Biafran flag in most of the border communities in Nigeria, including Ikom, Ikang, Bakassi, Akamkpa, and several others. 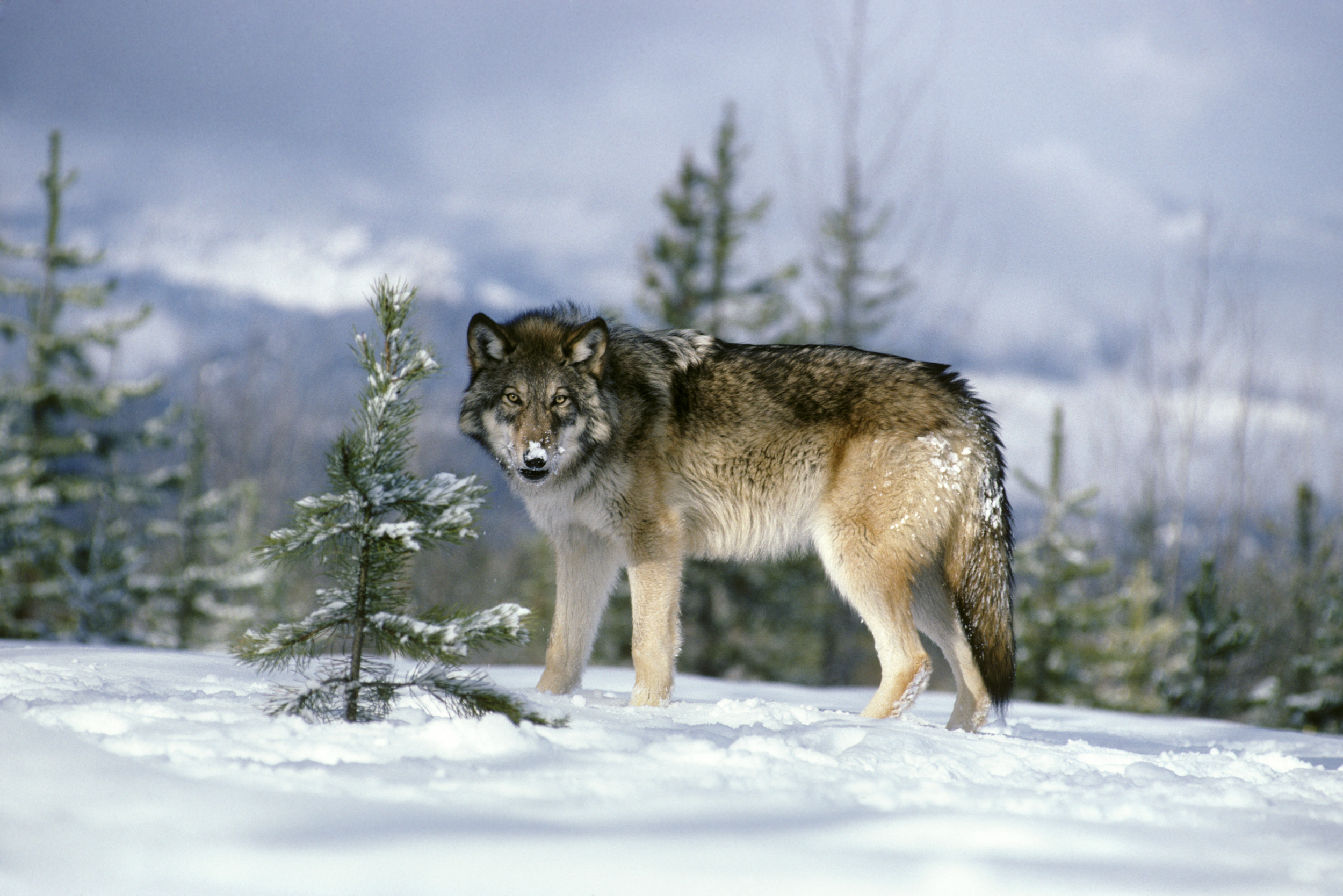