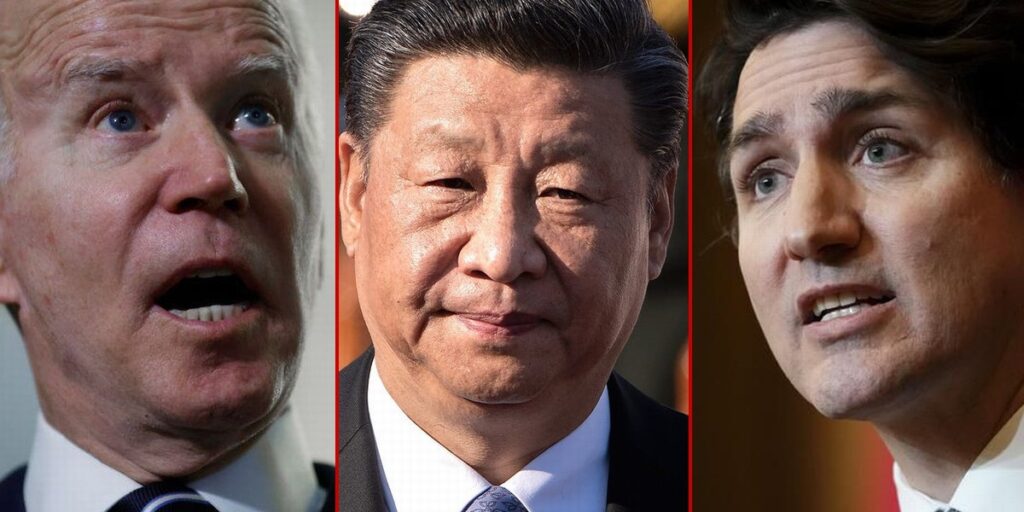 On Wednesday, beleaguered prime minister Boris Johnson announced vaccine mandates and work restrictions would soon be lifted — in March at the latest.

“People in England will no longer be required to wear face masks anywhere or work from home from next week, Prime Minister Boris Johnson said on Wednesday, adding that scientists believed a wave of the Omicron coronavirus variant had peaked nationally,” Reuters reported.

Also on the chopping block: Self-isolation or “quarantines,” which will expire in March, but the measures might be axed sooner.

“Because of the extraordinary booster campaign, together with the way the public have responded to the Plan B measures, we can return to Plan A in England and allow Plan B regulations to expire as a result from the start of Thursday next week,” Johnson told the British parliament.

“Johnson said mandatory COVID-19 certification would end, though businesses could choose to continue COVID passes if they wanted to,” Reuters added.

The Washington Post, meanwhile, is connecting the dots between the dropping of the Covid restrictions and Boris Johnson’s scandalous behavior, which has been exposed in recent weeks.

“Prime Minister Boris Johnson on Wednesday announced an easing of coronavirus restrictions in England amid growing calls from outside — and inside — his party for him to resign over repeated revelations of rule-flouting parties held at his residence and office,” WaPo reported.

The news comes as the Omicron wave appears to be rapidly subsiding in England, similarly to how the virus burned out in South Africa. However, England has opened up before, only to face subsequent restrictions. In July, it held a “Freedom Day,” much to the chagrin of lockdown proponents around the world.

Covid passports are nonetheless set to be phased out of England, even as many expect governments will attempt to use the measure as a foot-in-the-door to more intrusive surveillance of private citizens.

“Ministers are already planning to ditch Plan B curbs brought in last month to fight the highly-transmissible variant, with Covid passports and WFH guidance expected to be scrapped later this month,” the Daily Mail said.

“Health Secretary Sajid Javid today revealed he is ‘cautiously optimistic’ that the final Plan B curbs can be ‘substantially reduced’ next week when ministers review No10’s next steps,” the report continued.

Boris Johnson’s current assessment is that the nation’s plummeting Omicron infection numbers and stabilizing hospital rates indicate that the UK can “safely live with Covid.”

Now, if only U.S. authorities would get the same memo. 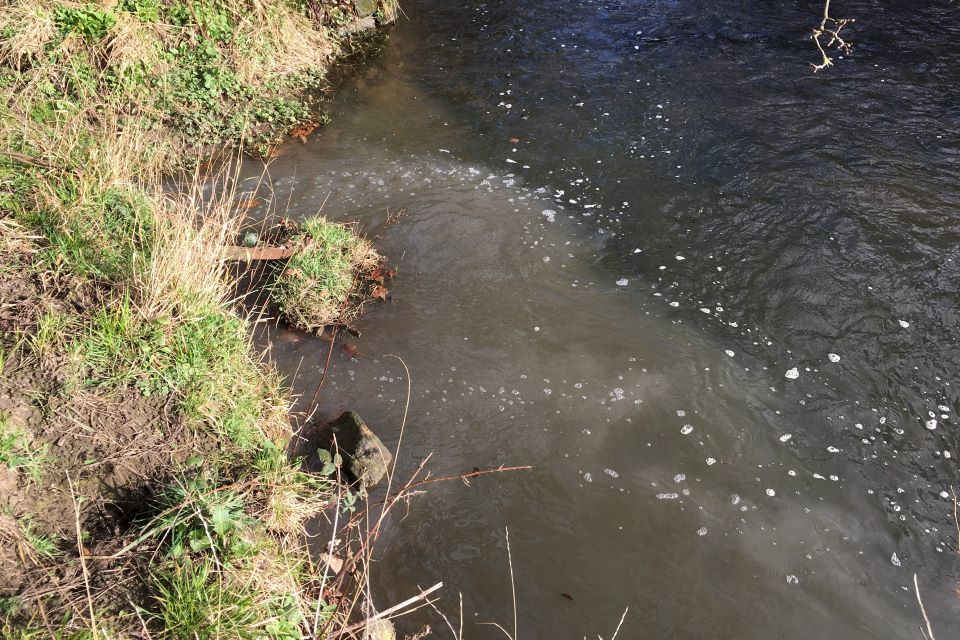 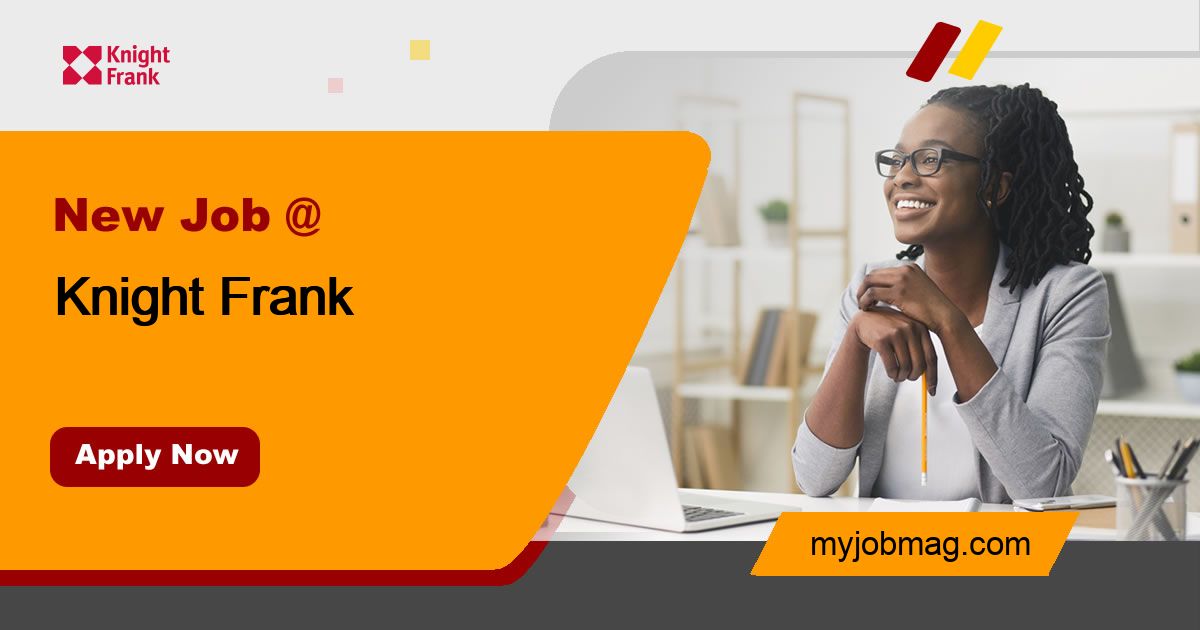