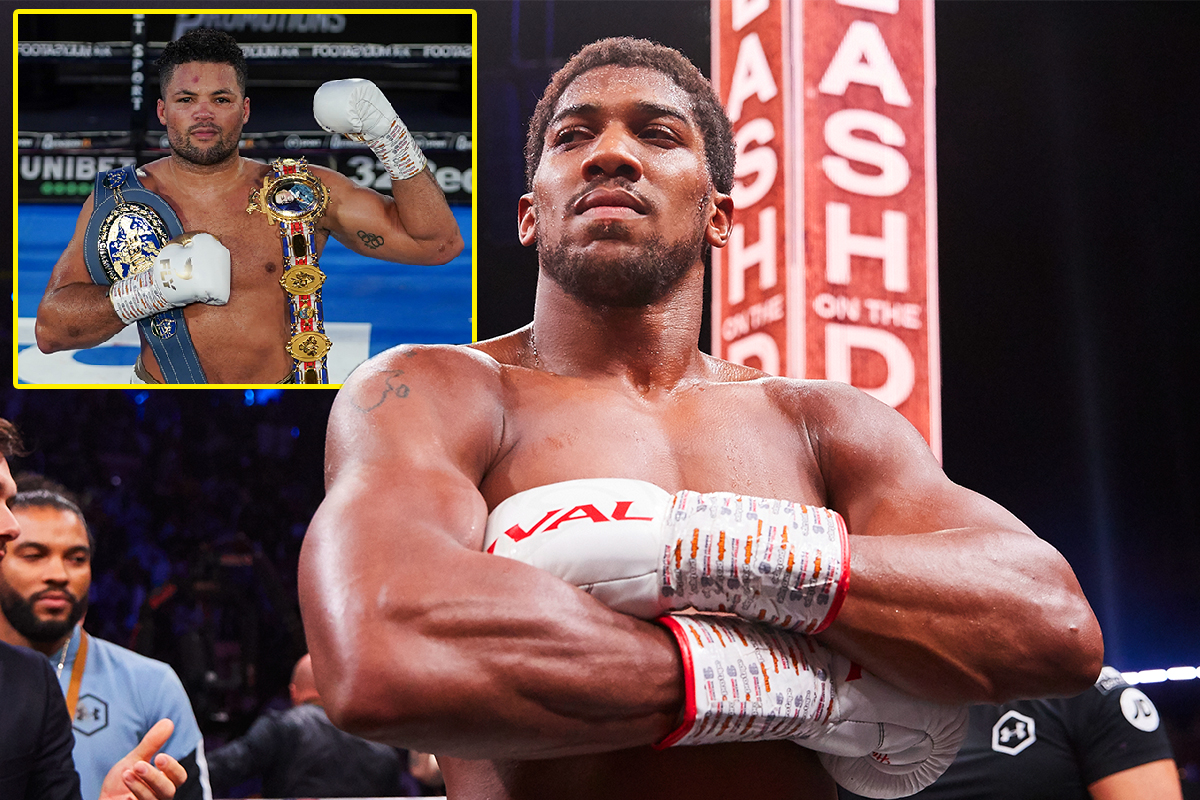 Joe Joyce’s promoter Frank Warren has disagreed with a fan who suggested his man would be ‘destroyed’ by Anthony Joshua if they fought.

This victory kept Joyce in line to face the winner of AJ’s upcoming rematch with Oleksandr Usyk as the WBO mandatory challenger.

In the fight itself though, the Brit battled in his typical fashion as he walked forwards and soaked up his opponent’s punches before breaking him down to win by knockout.

The number of clean right hands Hammer landed did concern some on social media though.

During Warren’s appearance on White and Jordan on Monday, one fan sent a message which said: “I watched the fight on Saturday – Joyce was awful.

“He got hit by six or seven big right hooks over his guard in the first round. I stopped counting halfway through the second round, it reached ten.

“If that was AJ he’s up against, he’d be destroyed.”

Warren responded: “Well I hear what he says, but wasn’t it an exciting fight?

“And he won. They [Hammer’s punches] never moved him.

“Hammer’s knocked quite a few guys over, he’s got more knockouts on his record than Joe’s had fights.”

Warren was then asked to assess Joyce’s chances against the current top three heavyweights.

“I think he’d give them all a real good fight due to the fact he’s so durable,” the promoter said.

“Looking at them individually – I think Tyson’s head and shoulders above everybody at the moment.

“I think Tyson’s boxing brain and speed would pose a problem for Joe – I’m being quite honest about that.

“But Joe really does fancy the job, he said that himself.

“I really do fancy him against AJ.

“And the reason I fancy him is because they’re both good punchers, but he’s got a better chin.

“Unless Joshua knocked him out, I don’t think he’d beat him.

“Usyk he has history with, he fought him in the amateurs over five rounds.

“So I think the 12 rounds will make all the difference.” 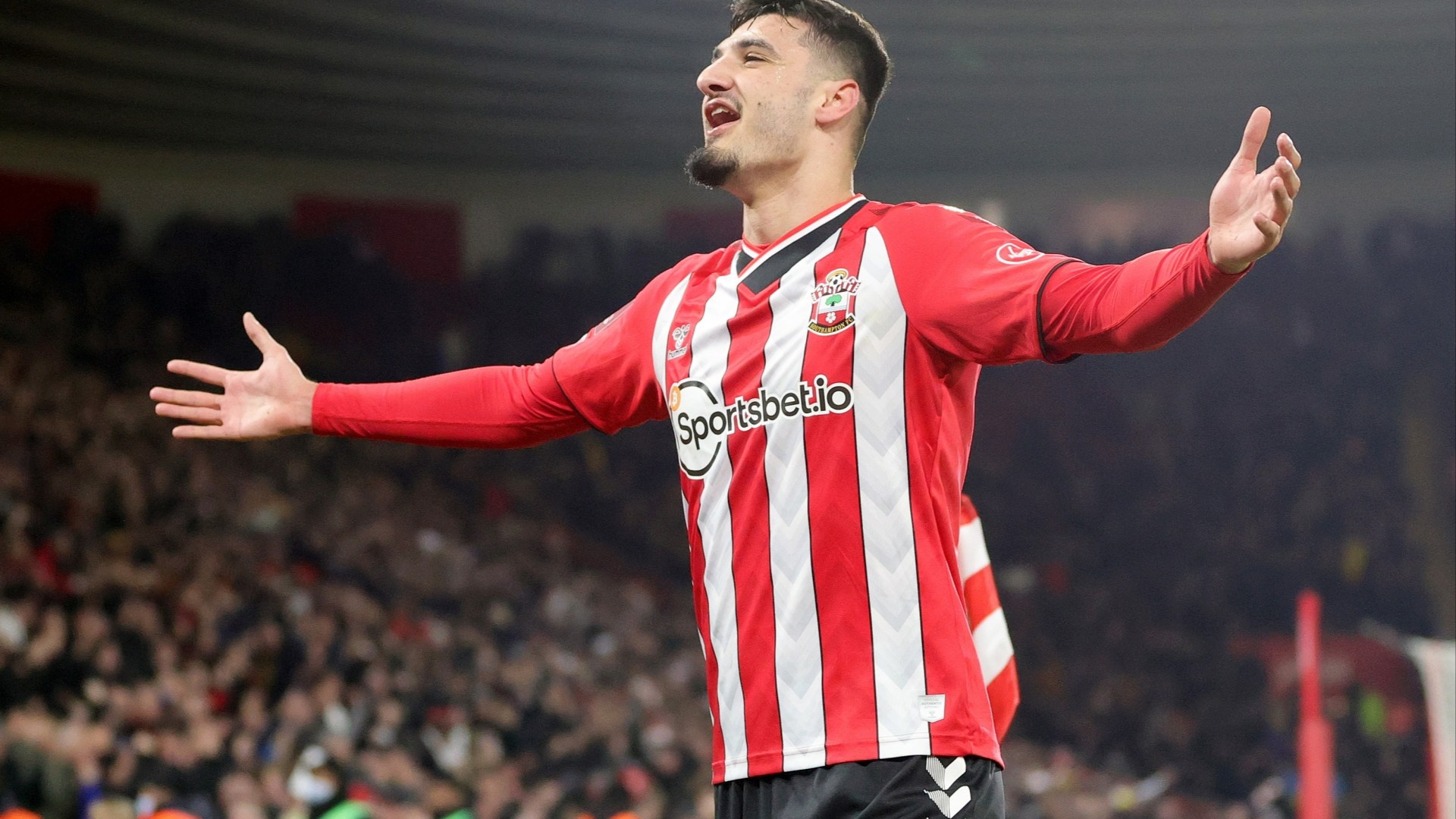