Spokesperson of the command, SP Abdullahi Haruna Kiyawa, who confirmed the incident in a statement on Wednesday, November 2, said the suspects had initially demanded a ransom of N20 million but later settled for N5 million before strangling the minor to death.

The PPRO said when the father of the victim reported the incident, Kano State Police Commissioner Abubakar Lawal, raised a team of Operation Restore Peace led by Bala Shu’aibu – a Divisional Police Officer (DPO) in Doguwa Division to arrest the culprits. 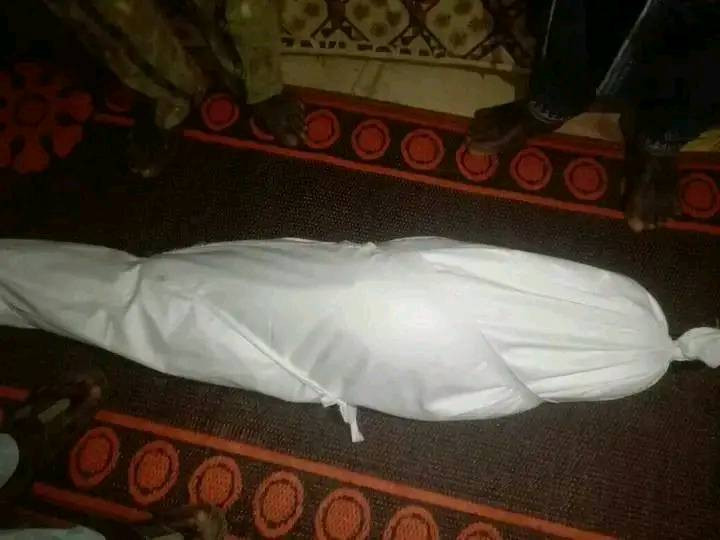 With sustained efforts and intelligence-led follow-up, the principal suspect, Ado Ibrahim, 29, and three other suspects, all of Yantama Village, Doguwa local government area, were arrested in a hideout.

Ibrahim confessed that he kidnapped the victim on October 27 around 7pm, took him to a nearby bush and strangled him to death.

According to the statement, the homes of the suspects were set ablaze by angry youths on Wednesday, November 2.

“Sustained efforts coupled with intelligence-led follow-up, led to the arrest of the principal suspect, Ado Ibrahim, ‘m’, 29 years old, of Yantama Village, Doguwa LGA, Kano State and three others. The principal suspect was arrested at his hideout.

“On preliminary investigation, the suspect, Ado Ibrahim, confessed that he singlehandedly kidnapped the victim on 27/10/2022 at about 1900 hours when it was dark. That he deceived the victim, took him to a nearby bush and strangled him to death. Later, the corpse was discovered by a team of Police detectives, thereafter removed to Doguwa General Hospital for Medical Examination where the Doctor confirm him dead.

“Later, some disgruntled youths went for reprisal, and subsequently burnt down the houses of the arrested suspects already at the State Criminal Investigation Department (SCID) for investigation,”

Discreet Investigation into the cases is in progress, the PPRO added. 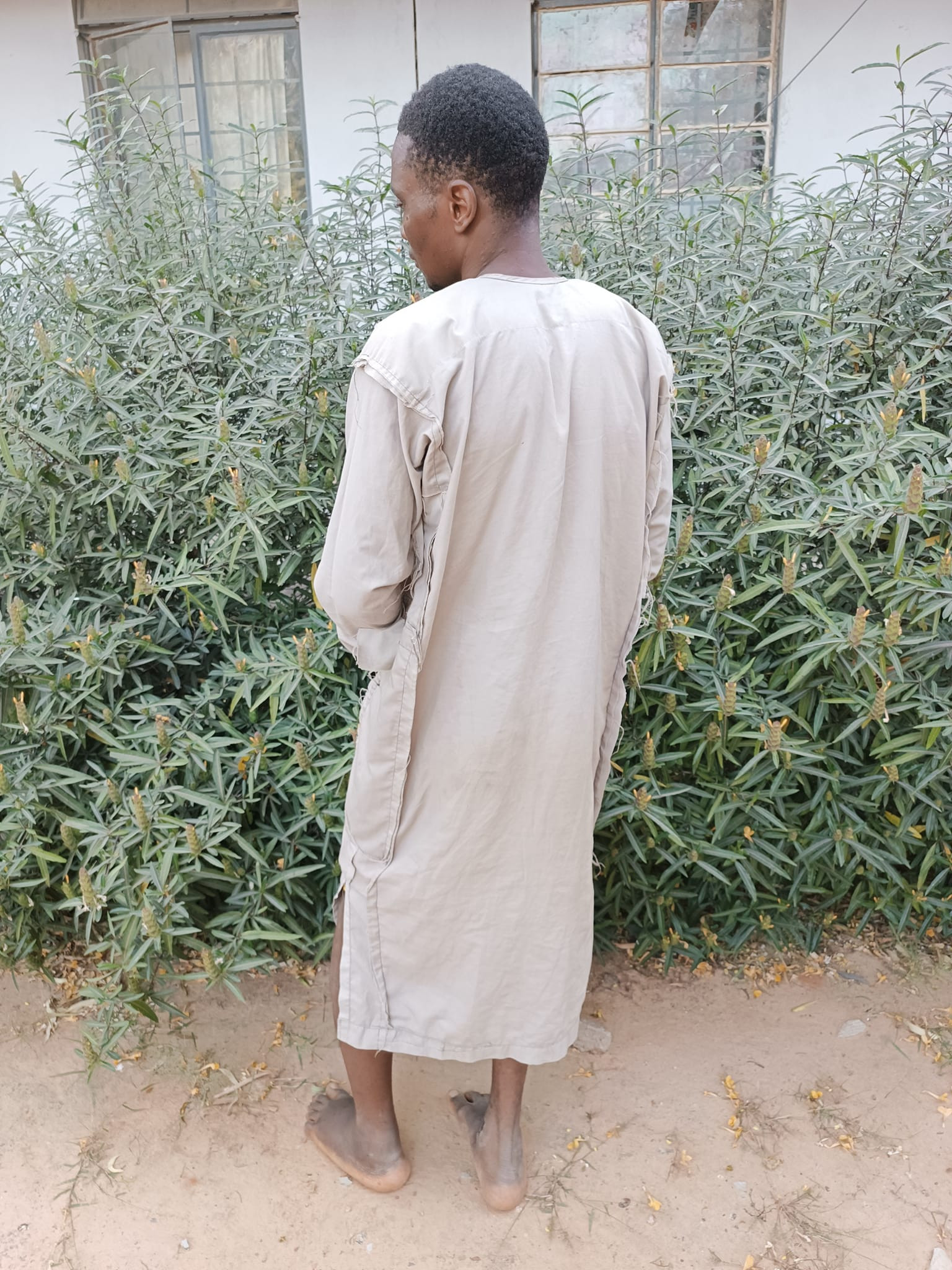 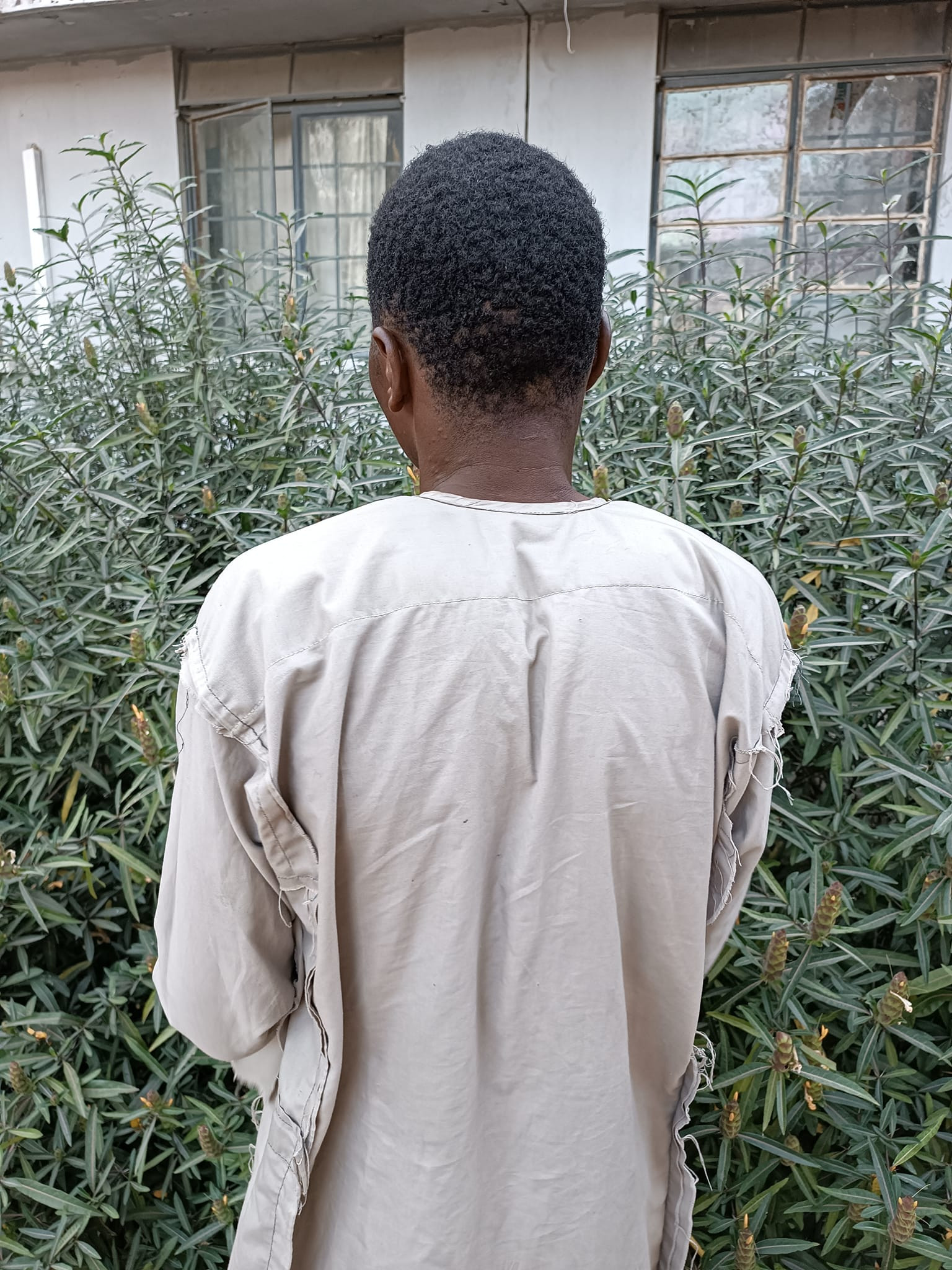 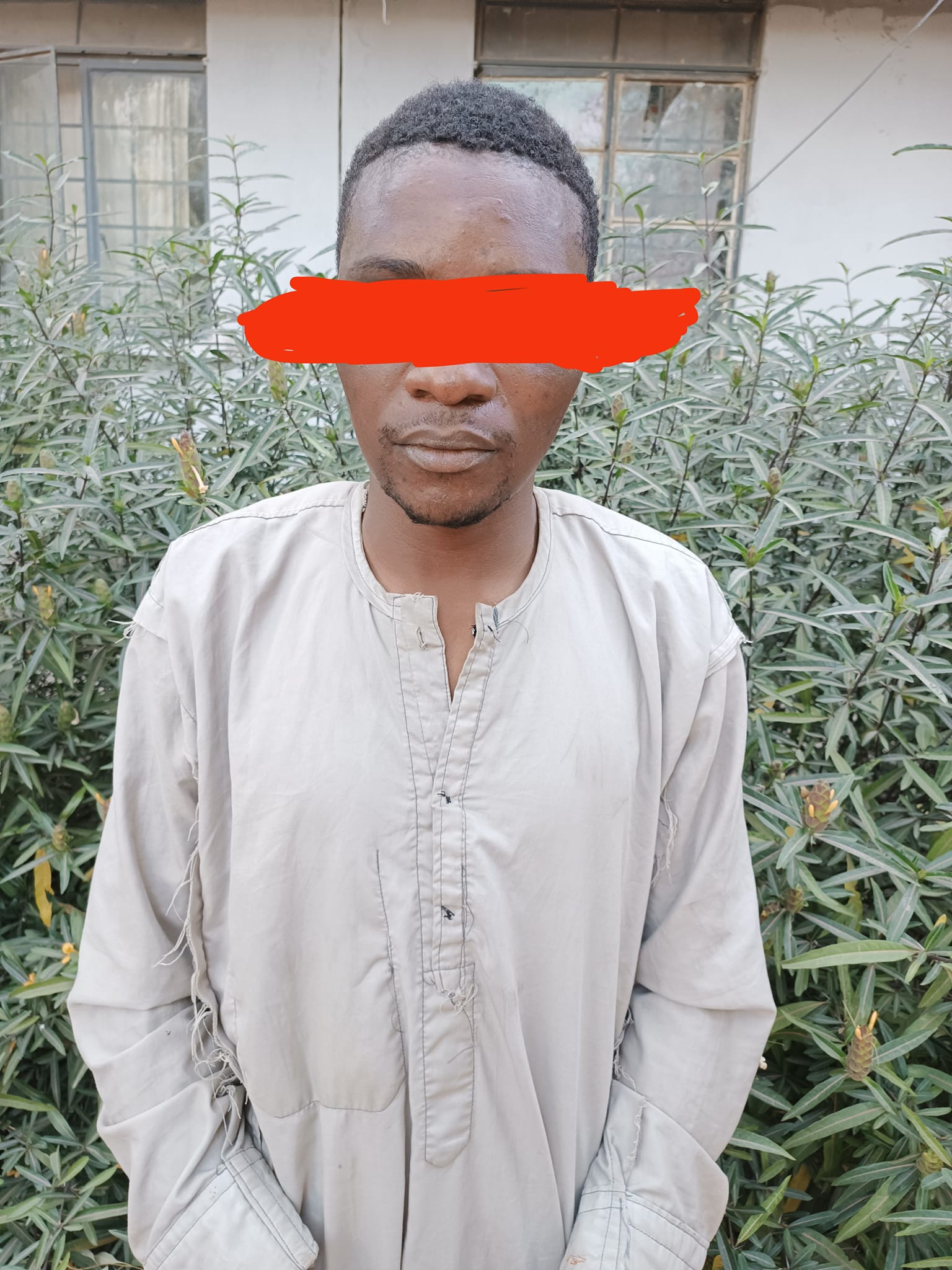 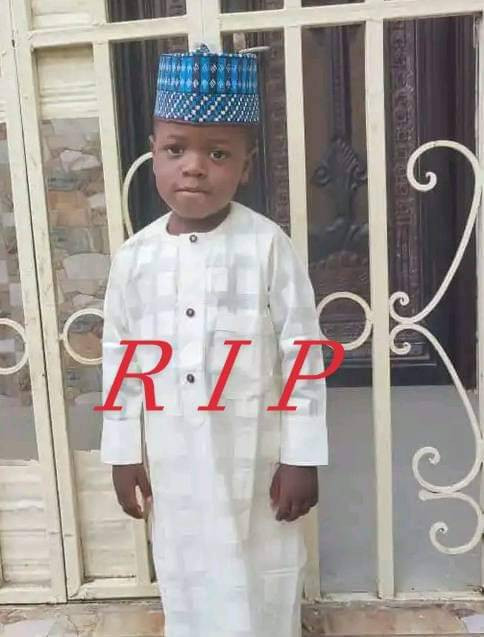 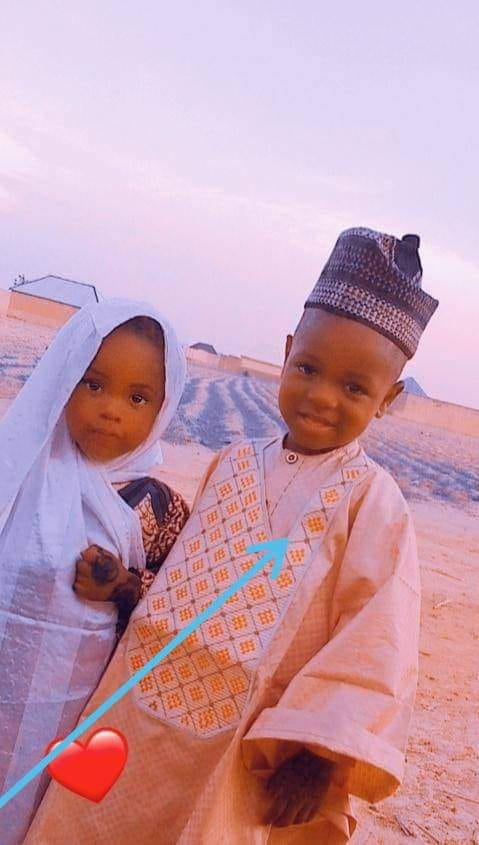 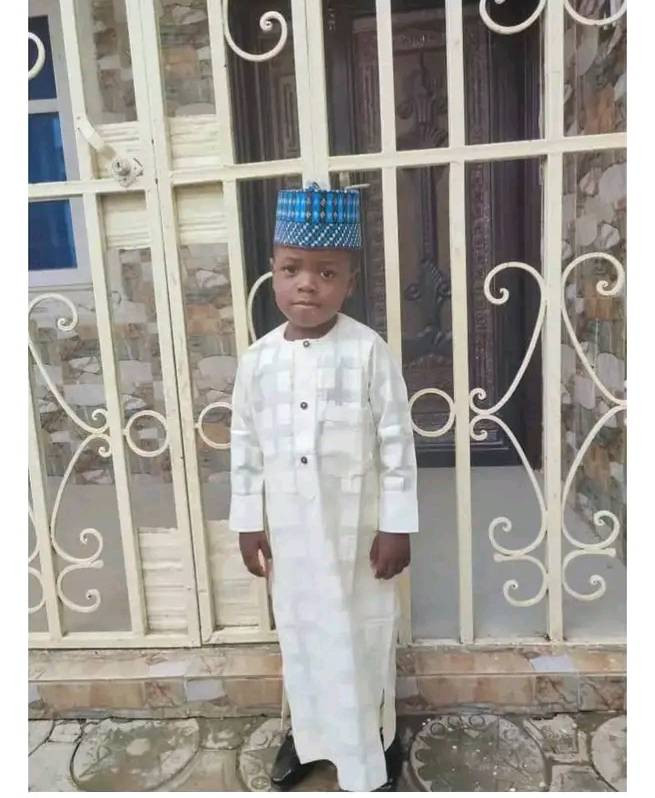