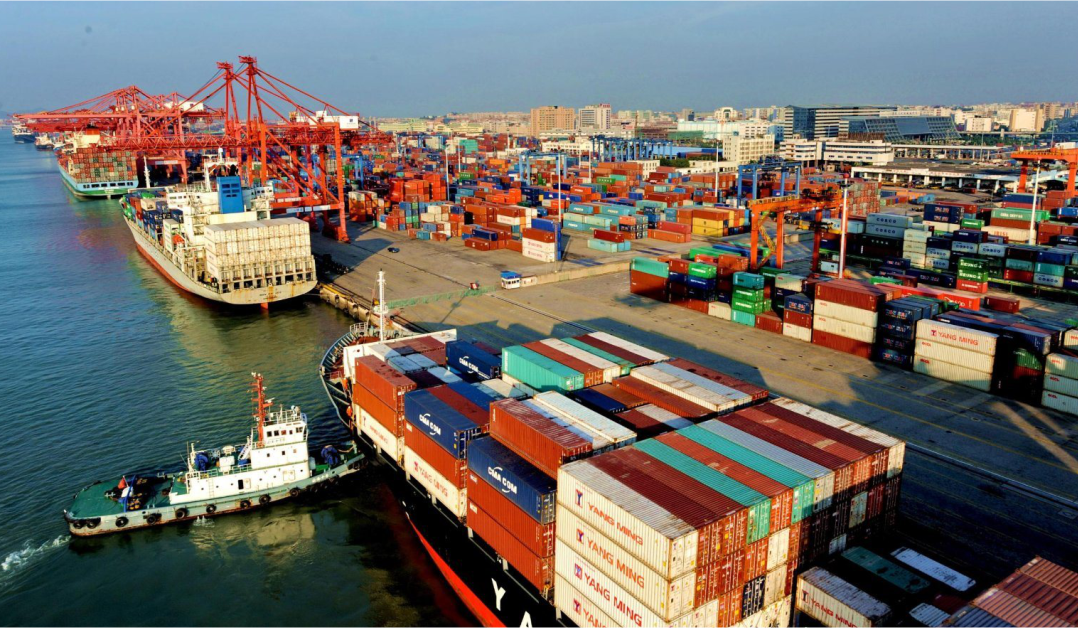 The Nigerian Ports Authority (NPA) said on Friday that four out of the 26 ships expected at Lagos ports were laden with petrol.

The NPA in its daily Shipping Position added that the ships were expected to arrive at the Lagos Port Complex from July 22 to July 31.

It said that another seven ships containing general cargo, bulk wheat, bulk gypsum, container and petrol were waiting to berth. 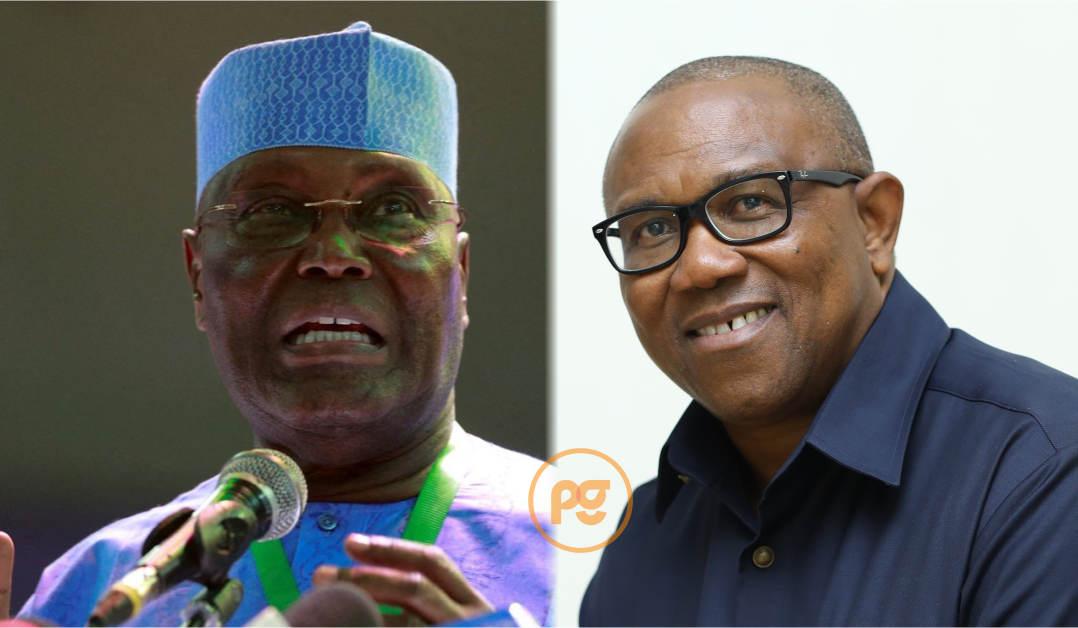 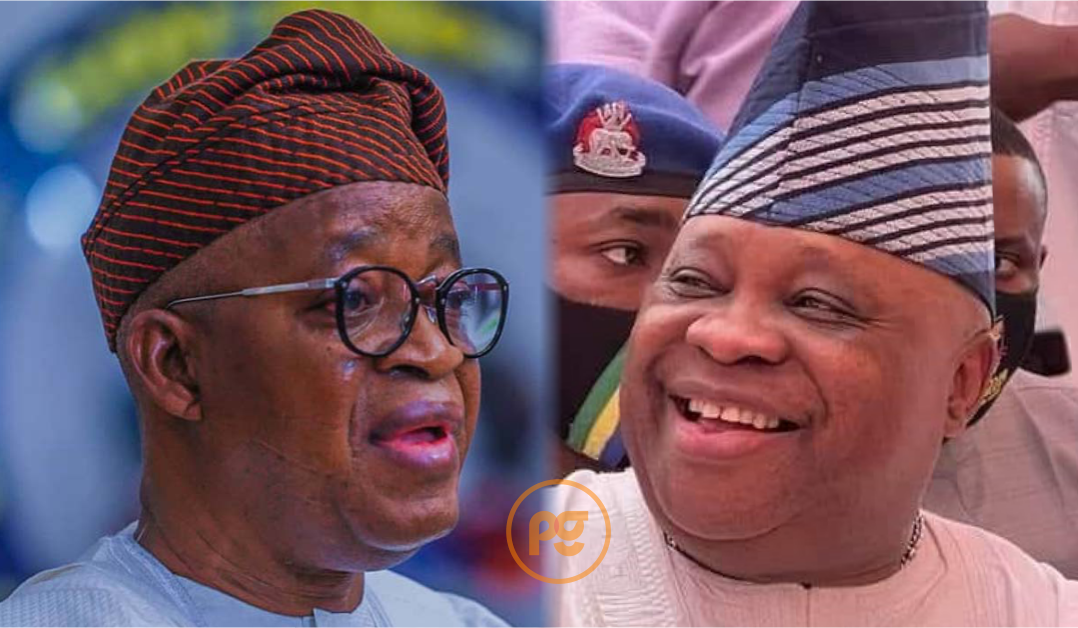