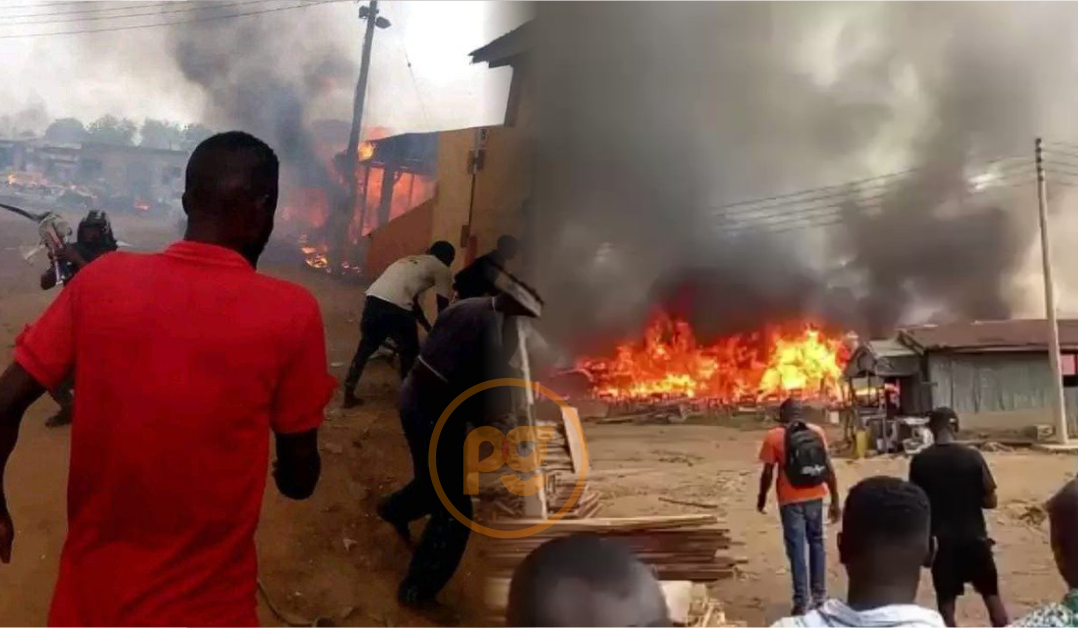 Mr Bello gave the order after inspecting the scene of the incident with FCT police commissioner Sunday Babaji, SSS director and other security agencies.

Trouble started in the market when a female trader fell off a commercial motorcycle and was crushed to death by an articulated vehicle.

The minister directed the community and the market leaders to fish out the hoodlums responsible for the crisis.

“The community and market leaders must fish out hoodlums and bad eggs among them, unfortunately this time around hoodlums carried arms and they shot innocent people,” he stated. “As a matter of fact, I saw four corpses. This is very sad and totally unequivocally unacceptable in Abuja. We have agreed with security agencies that full-scale investigations will be done, and the communities have to be part and parcel of the solution or else there will be no peace.”

The FCT minister also mentioned that the timber market and the surrounding markets, including all the activities on road “that have clustered the road and made it unpassable will all stop until the technical team reviews everything, and then we will take the next decision.”

Mr Bello said there was no tribal or religious misunderstanding because all the leadership of various communities have lived in peace for many years.

“This is simply the matter of criminals and hoodlums taking the laws into their own hands,” explained the minister.

Also, Tomato and Onion Sellers Association Dei-Dei secretary Dahiru Mani disclosed that four persons were killed during the clash in the market.

He appealed to the minister to ensure the provision of a police division with adequate personnel in the market. 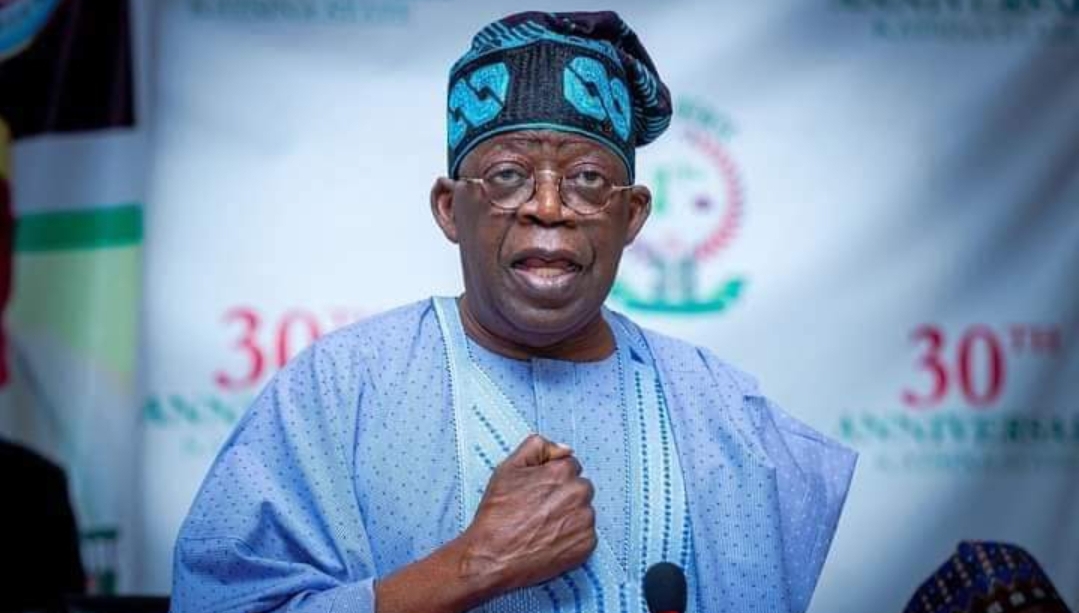