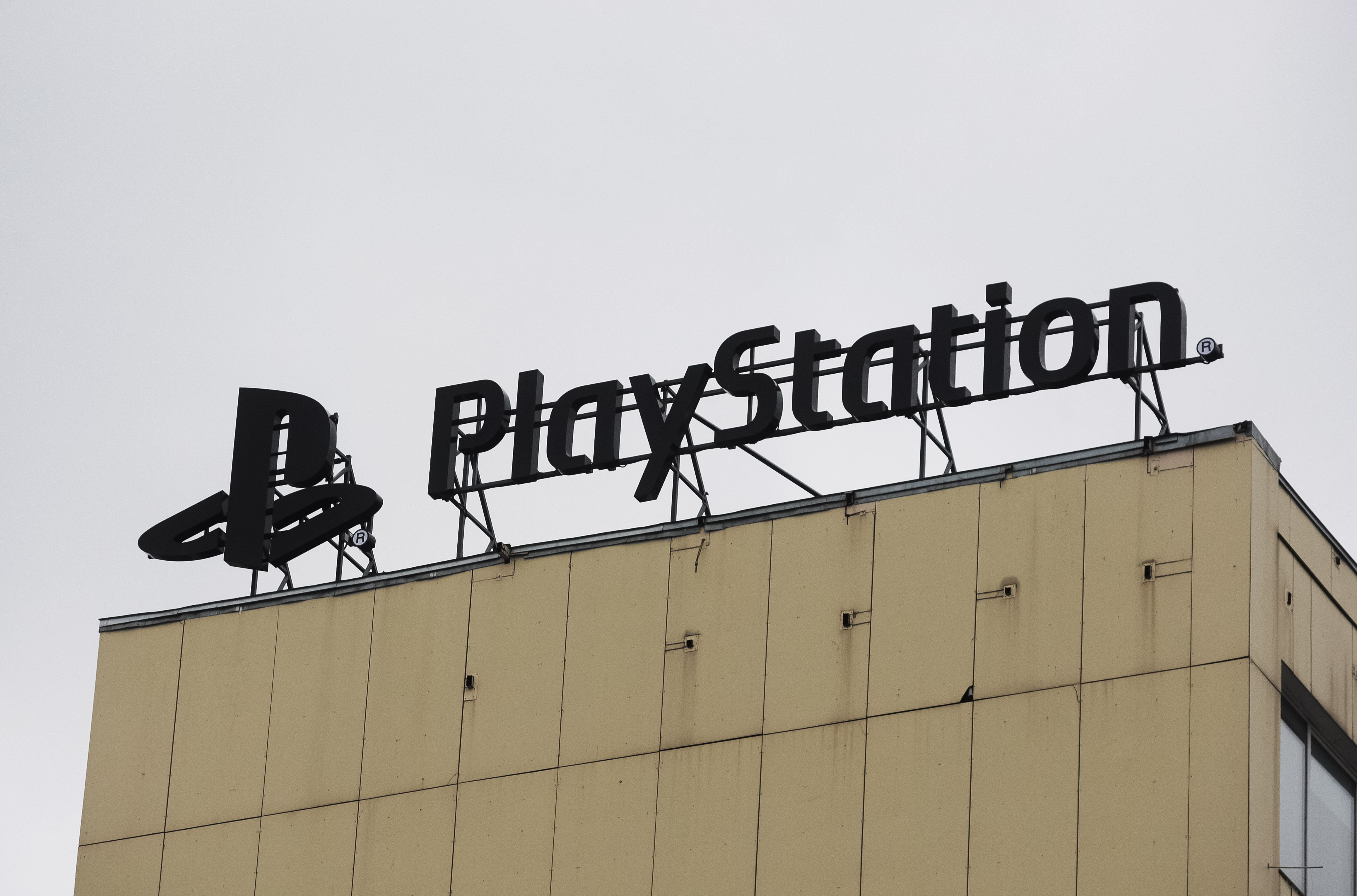 Former PlayStation employee Emma Majo has filed a new lawsuit against the company after her was dismissed by a federal judge in April. According to , Majo’s new filing includes many of the same gender discrimination allegations found in her original one, but the scope of the lawsuit is more limited.

Rather than seeking to represent all women employed by Sony’s PlayStation unit in the US as was previously her intent, the complaint instead seeks damages for those women who worked for the company in California. When judge Laurel Beeler dismissed the original case, she said Majo could file again with additional details. The new complaint incorporates allegations from the who came forward to support the first suit.

“Sony tolerates and cultivates a work environment that discriminates against female employees, including female employees and those who identify as female,” the complaint reads. We’ve reached out to Sony for comment. In the meantime, we’ll note the company previously asserted Majo’s claims were based on “unactionable allegations.” 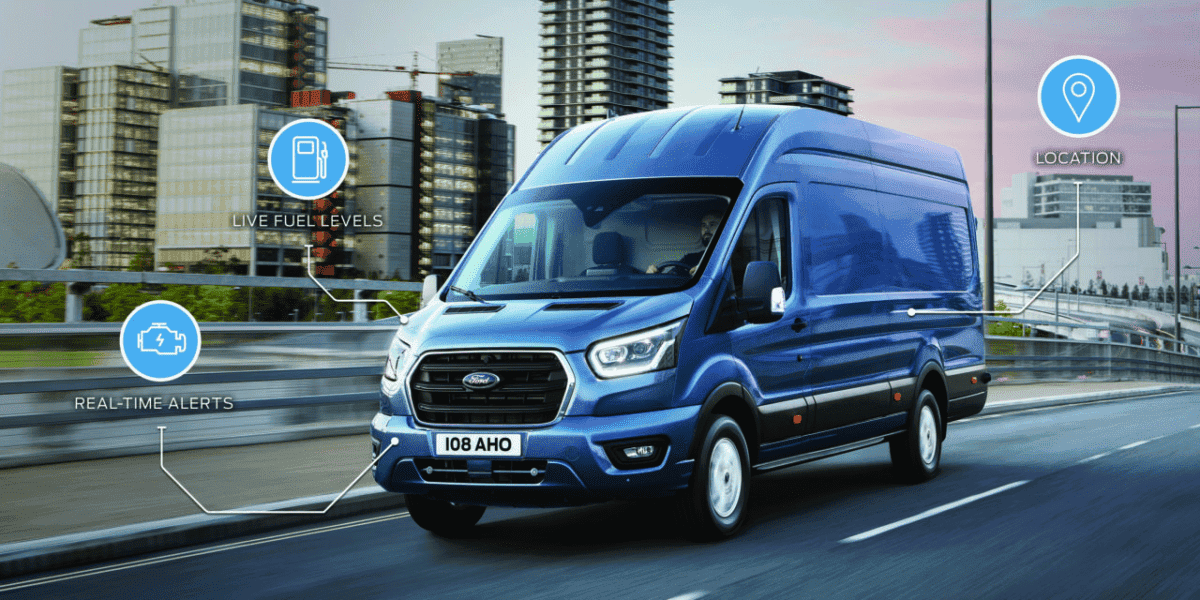