Obasanjo had, in June, donated tricycles to 85 persons as part of an empowerment programme for his 85th birthday.

Obasanjo, who was president in Nigeria between 1999 and 2007, and reportedly laid the foundation for the economic recession and crisis the country plunged into, drove one of the tricycles on Saturday, catching the attention of residents and motorists.

The elder statesman, who offered rides to citizens, moved through Moshood Abiola, NNPC Mega Station, Kuto Market, among others.

The activity was part of OBJ @ 85 Free Keke Programme of the Youth Development Centre of Olusegun Obasanjo Presidential Library (OOPL). 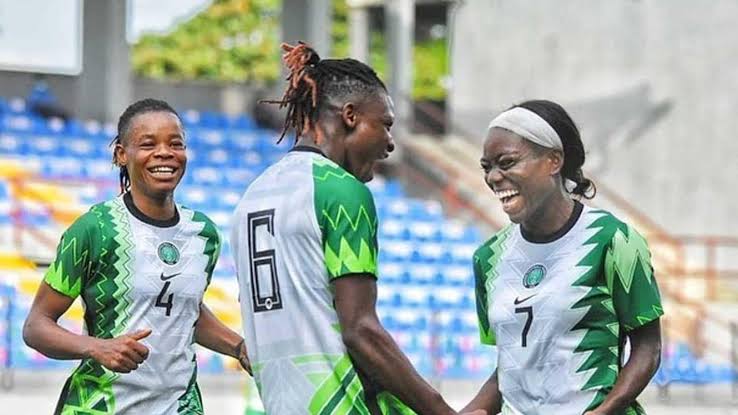