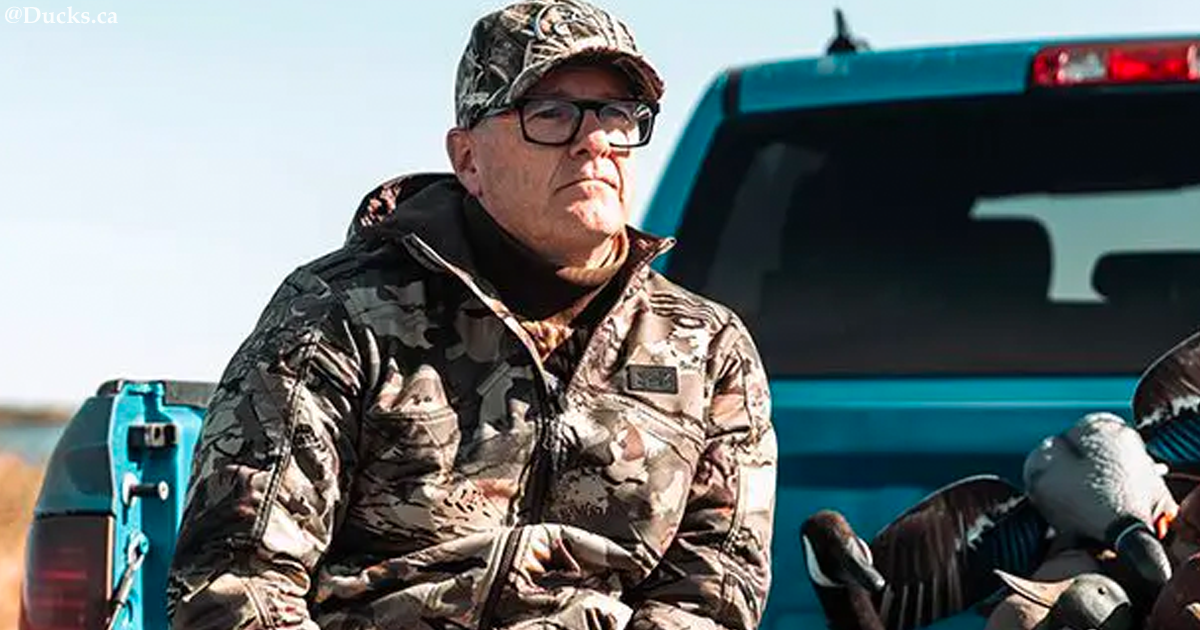 The Alberta energy minister’s office paid over $200,000 to a “strategic advisor” contract worker who left Premier Jason Kenney’s office to work full time as head of a non-profit which receives provincial funding.

One month later, on Nov. 11, 2021, Kaumeyer secured a consulting contract with the energy department at a rate of $118.91 per hour. In this role, he reported to Kenney’s chief of staff. His contract ran until April 4.

Ducks Unlimited Canada is also a CRA registered charity. Charities are not required to register to lobby in Alberta.

Ducks 2021 annual report said it partnered with the Alberta Treasury Branch and the Canadian Imperial Bank of Commerce to deliver the Revolving Land Conservation Program, which placed 5,998 acres placed in conservation easements leveraged by $10.5 million in loans.

Ducks Unlimited Canada is also a partner in the Alberta North American Waterfowl Management Plan, which conserves Alberta’s wetland resources. Alberta’s Environment and Parks department did not respond to True North’s request about whether it provides funding and how much funding it provides for this partnership by publication deadline.

Asked to provide funding figures for this partnership, Massey said Ducks has “a lot of different programs which involve a variety of funding partnerships.”

“Based on all available information, no new funding was awarded or received by DUC from the Alberta Government between the period of Oct 04, 2021 and June 09, 2022,” she wrote in an email.

Kaumeyer finished the 2021 fiscal year with $161,724 in earnings, plus $44,009 in cash benefits. His earnings were filed under the energy ministry contract, even while Kaumeyer spent most of the year as acting chief of staff, an executive council position.

“Mr. Kaumeyer’s employment contract with the Government of Alberta through the Ministry of Energy was approved by the Ethics Commissioner,” Harrison said in an emailed statement.

Reached by phone on Friday, Kaumeyer referred True North to Ducks Unlimited Canada and the Premier’s office. He said his roles with both organizations were cleared.

“I don’t have any concerns,” Kaumeyer told True North.

“The Minister of Energy felt his experience and relationships with respect to these files would be a unique asset in moving them forward,” Puddifant said in a statement to True North. “As such, Mr. Kaumeyer’s services were extended on a temporary basis in the Ministry of Energy to continue working on these files.”

The cash benefits were paid out for vacation hours and benefits in lieu of pension, not as a bonus, Puddifant said.

Kaumeyer left Ducks Unlimited to “pursue other opportunities,” she added. His last day with the company was June 9.

UCP leadership candidate and UCP MLA Brian Jean said he’s been concerned with the Premier’s office hiring back people who’ve left on hourly contracts. Jean said he would change laws to prevent this from occurring again, if elected.

Prior to being named Kenney’s acting chief of staff in January 2021, Kaumeyer was the premier’s principal secretary, a role he began in September 2020.

Kaumeyer was also in attendance at the infamous Sky Palace dinner, in which Kenney and key ministers were photographed dining outside during the Covid restrictions. The premier has since apologized.

Kenney cited lasting anger over his Covid policy as a reason for his impending resignation. The premier will step down when UCP members select a new leader on October 6.