Former “Empire” star Bryshere Gray has been cuffed once again — this time for allegedly violating his probation … after pleading guilty last year to aggravated assault.

According to legal docs obtained by TMZ … cops in Maricopa, AZ were called by a woman last week, claiming the 2 were seeing each other but telling the officer “his behavior was escalating and she was concerned for her safety.”

The docs say the woman claimed Gray threw a box of food at her and pulled her hair … she also told cops about other instances where he’d shout at her.

Gray allegedly failed to inform his probation officer about these incidents … which is why he was hit with a probation violation. A judge signed a warrant and he was arrested. He’s still behind bars. 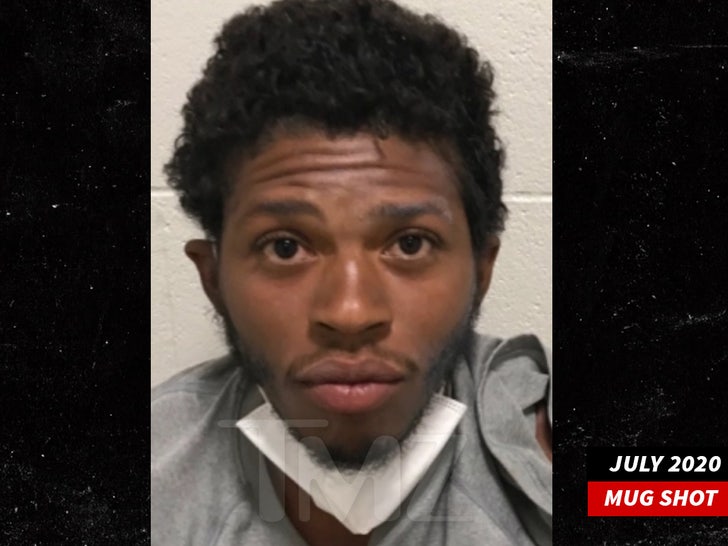 As we reported, Gray pled guilty in 2021 to felony aggravated assault … following a standoff with a SWAT team at his home the year before.

As part of his deal, Gray was sentenced to 10 days in county jail … and was placed on 3 years probation.