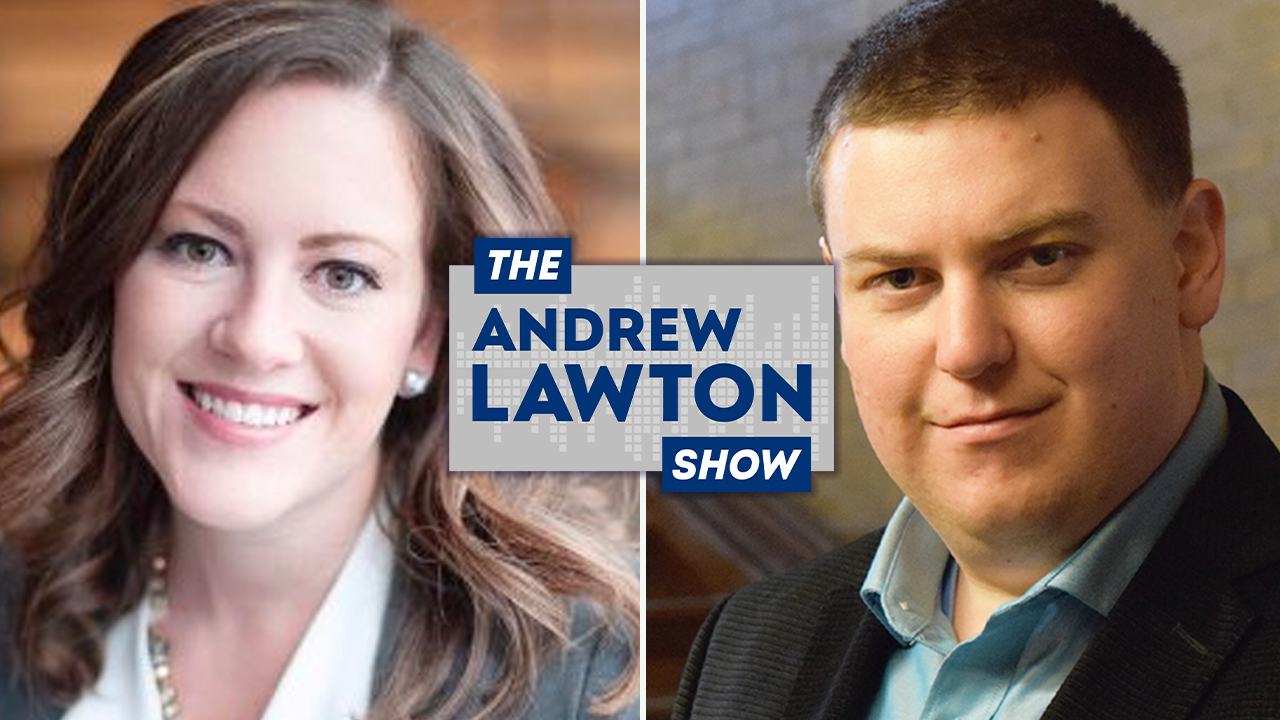 The United Conservative Party’s leadership race is in full force, with candidates vying for Jason Kenney’s former job as head of the party and premier of Alberta. Former cabinet minister Rebecca Schulz joined True North’s Andrew Lawton to discuss why she would best be suited to take the helm of the province and lead the party into the next election. Plus, Schulz explains why Alberta’s covid response was a result of the province’s overburdened healthcare system. 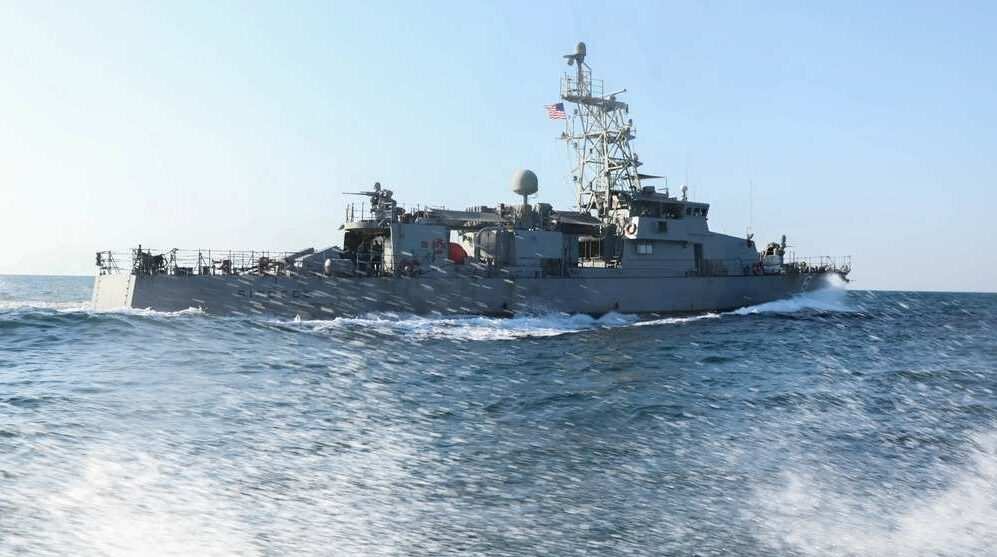