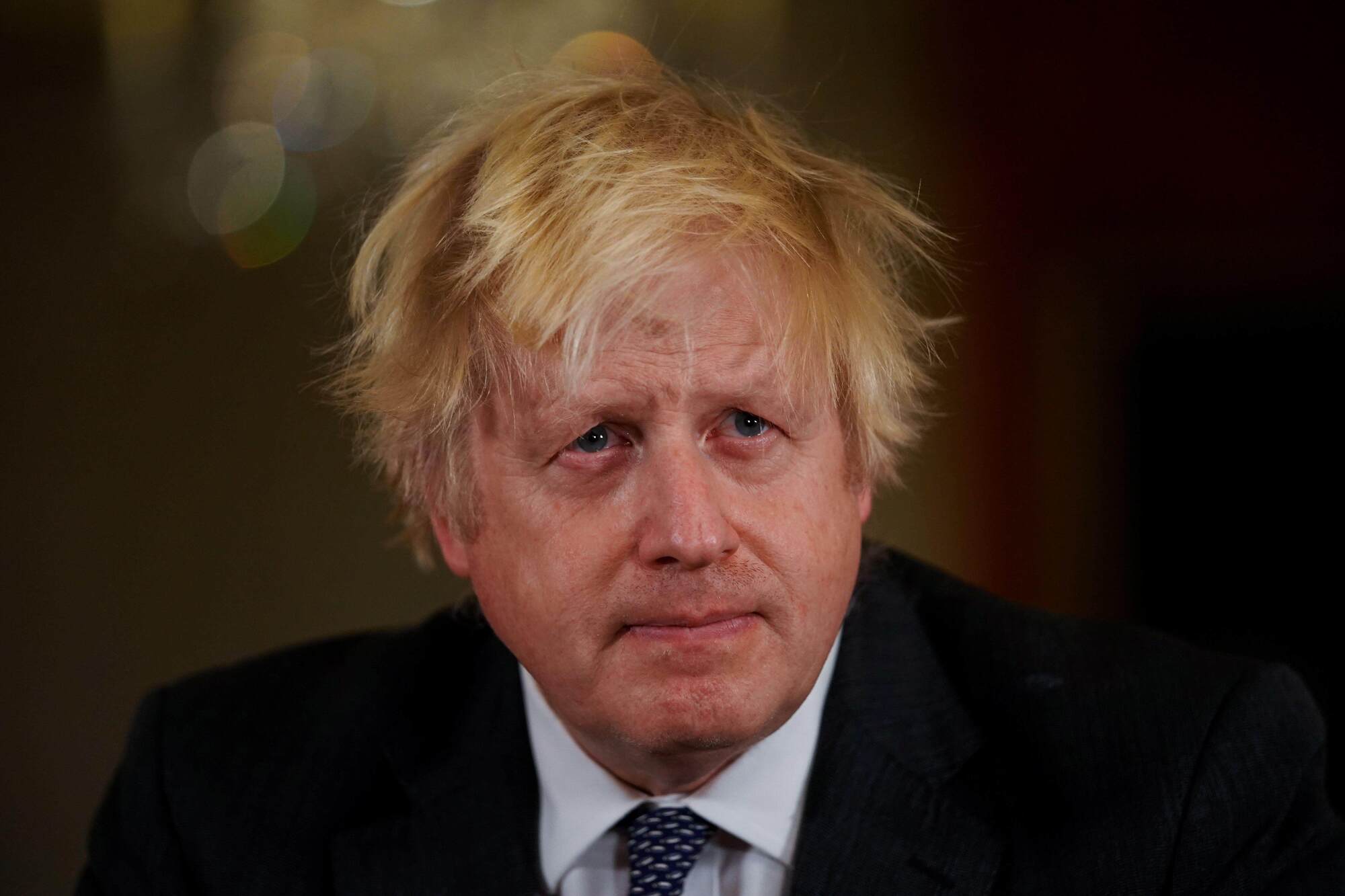 A former adviser to the prime minister has said this morning that the PM does “not really” have a defence following a leaked email inviting staff to a garden party at Downing Street during the May 2020 lockdown.

Peter Cardwell, who served as a special adviser at No 10 during both Boris Johnson and Theresa May premierships, told BBC Radio 4’s Today programme this morning: “I’m not really sure there is a defence”.

“Keir Starmer only needs to ask the same question six times – ‘Prime Minister, did you attend the party on May 20, yes or no?’
“I’m not sure there is a defence. If he says yes, it appears he broke the rules and that he lied. If he says no, there are a lot of eyewitnesses who say he was there.”

While Mr Cardwell admitted that “Boris Johnson is someone who’s made a career out of getting out of sticky situations,” he added that “ it remains whether he can get out of this one.”

“It will be fascinating to see how many Conservative MPs are behind the green benches, literally and figuratively, today. I would say that you’ve got to get everything in the public domain as quickly as possible. He should have said everything about the party, made a full and abject apology, and said he would cooperate with any inquiry to get all the details in the public domain.”

No minister was sent out on the usual broadcast round this morning following yesterday’s revelations, surely amounting to one of the most comfortable says for Johnson’s leadership thus far.

“It’s very simple for me, you just have to say were you at this party or not on May 20,” she told BBC Breakfast. “He could clear this up very quickly and he’s refused to do so. He has undermined the British public so far by refusing to tell the British public what they deserve to hear, and that’s whether or not he broke the lockdown rules and whether he was at the party or not.”