A former Chief of Staff of the Biafran Army, Gen Alexander Madiebo, has died at 90 years of age.

This was disclosed in a brief statement released by his family who expressed sadness over his demise.


“We are sad to announce the passing of General Alexander Madiebo, Chief of Staff of the Biafran Army and the last of the 3 titans. He was 90,” the family said.

General Alexander Madiebo (retd.) was a commander in the Biafran Army and fought in the Nigeria-Biafra civil war. He had his military training at the Regular Officers’ Special Training School in Teshie, Gold Coast, now Ghana.

From there, he proceeded to Europe where he studied at the Eaton hall officer cadet school in Chester, England and was in December 1956 commissioned into the Nigerian Army Artillery with the rank of a Second Lieutenant.

The elder statesman who was Zik’s ADC in 1960 is one not gifted with so much talk, but action and enticing wisdom.

During his lifetime, he spoke about the civil war, situating the reason for the conflict, the problem ahead, its solution, the struggle to restore Biafra and what Ndigbo should be doing in today’s Nigeria among other sensitive issues. 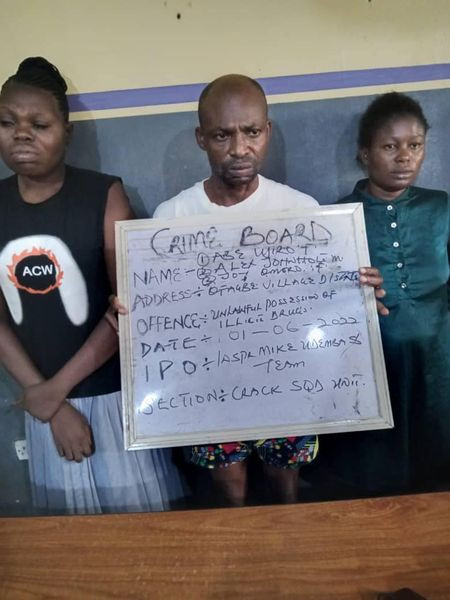