During an interview with the Liberation Times, the former nuclear weapons technician recounted a pair of paranormal events involving the nuclear weapons at Whiteman Air Force Base from more than 15 years ago, and the details are fascinating. (RELATED: David Hookstead Is The True King In The North When It Comes To College Football)

Reister told the Liberation Times the following about an alleged UFO he saw while preparing to transport a nuclear weapon.

Naturally during this time I am being hyper-vigilant, and I notice a light or orb hovering along the top of the tree line, I’d thought it was just a star at the time but as I continued surveilling the area, the light/orb shot above the treetops and hung there for some time, maybe it was a satellite I thought.

As the transport team arrived and secured the weapon within the facility, the orb bounced a little in the sky then shot to the left (north) then shot 90 degrees straight up and disappeared.

To make matters more interesting, Reister also claims he saw a being that is almost difficult to describe while on duty at the base.

I saw what I can’t really describe as other than a black mass in the shape of a person standing at 6ft, not really a shadow but something that was slightly blurry and didn’t reflect any light… it quickly turned the corner into the admin area of the shop, and I chased after it like a madman.

As I ran down the length of the wall from the support section and into the admin area I searched high and low, there’s not really a lot of places to hide in that section, just a few offices and a breakroom. I’d been thorough in my search but I still ended up empty-handed.

As we all know, these allegations aren’t the first of their kind. There have been allegations that UFOs have been around nuclear sites that have gone offline.

As I’ve always said, I’m not going to sit here and pretend that UFOs are alien spacecraft being flown by little green men.

What I will say is that something is clearly going on. Is it our own tech? I don’t know, but I do find it hard to believe it’s China or Russia.

If China or Russia had the tech to breach our airspace, we’d damn sure know it.

Bizarre UFO Captured On Video. Is There A Reasonable Explanation? https://t.co/QxcGSNIWPq

Now, when we’re talking about “shadow” beings being spotted, I have no idea what the hell that could be about.

I have no idea at all, but it’s definitely interesting.

Of course, this could all be complete nonsense, but there are simply way too many examples of strange stuff involving UFOs to not at least ask a few questions. 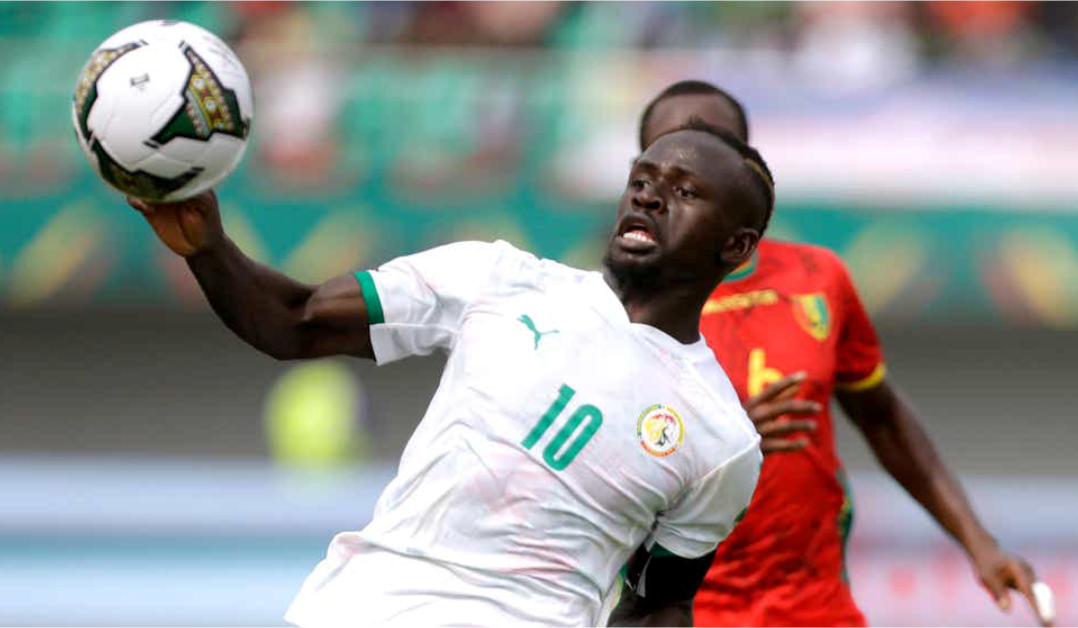