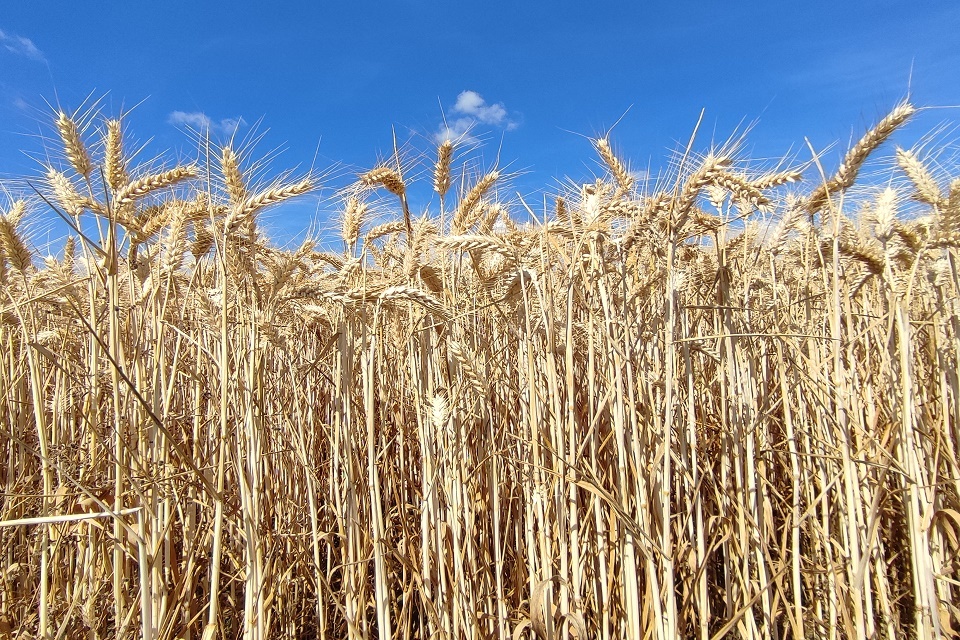 A United Nations-brokered agreement to resume grain exports from key Ukrainian Black Sea ports has the potential to help millions of people and must now be implemented, Foreign Secretary Liz Truss said today.

The agreement, brokered in Istanbul by Ukraine, Turkey, the UN and Russia will allow up to 5 million tonnes of grain per month to be exported by commercial shipping companies through safe lanes in Ukrainian waters.

The resumption of maritime grain exports from Ukraine will be a positive step in addressing the global food security crisis, which has been severely exacerbated by Russia’s unprovoked invasion of Ukraine, their destruction and theft of grain and the seizure and blockading of maritime ports.

The UK has pushed for the UN agreement, which will create a maritime corridor through which grain can be exported. Ministers and officials have provided advice to Ukraine and have consistently raised the issue with their counterparts, stressing the importance of Russian agreement to the UN proposal given their blockade of Ukrainian ports.

Last month the Foreign and Defence Secretaries travelled to Turkey, whose work has been pivotal in securing this agreement. The Prime Minister, Foreign Secretary and others have also put the grain security issue firmly on the agenda at the G7, NATO and G20 Summits this summer. The UK has also provided military equipment which helps to secure Ukrainian ports against attack from the sea.

Putin’s barbaric invasion of Ukraine has meant some of the poorest and most vulnerable people in the world are at risk of having nothing to eat. It is vital that Ukrainian grain reaches international food markets, and we applaud Turkey and the UN Secretary General for their efforts to broker this agreement.

The UK and our allies have been pushing hard to reach this point. Now this agreement must be implemented, and we will be watching to ensure Russia’s actions match its words. To enable a lasting return to global security and economic stability, Putin must end the war and withdraw from Ukraine.

Until Russia’s invasion, Ukraine was one of the largest exporters of grains and vegetable oils, exporting grain to meet the needs of hundreds of millions of people worldwide. In 2021 Ukraine provided 30.9% of Egypt’s grain and wheat consumption; 7.7% of Yemen’s; 7% of Bangladesh’s; 11.7% of Morocco’s. Previously 96% of Ukrainian grain was exported through the Black Sea.

Today’s agreement will entail joint controls for the checking of grain in ports and establish a co-ordination centre in Istanbul. There will now be an implementation period for the agreement before commercial ships start moving grain.

Recognising the importance of predictable food supplies, the UK does not prohibit the export of Russian food and fertiliser to third countries. We have not offered any sanctions relief to reward Russia for allowing the legal and necessary export of Ukrainian grain.

In addition to efforts to open grain exports through the Black Sea, the UK has also been providing practical support including:

It is Russia’s blockade of Ukrainian ports and shelling of civilian infrastructure (including grain transhipment facilities) which is stopping exports (estimated to be more than 20 million metric tonnes of grain). The blockade will also significantly impact the next harvest. 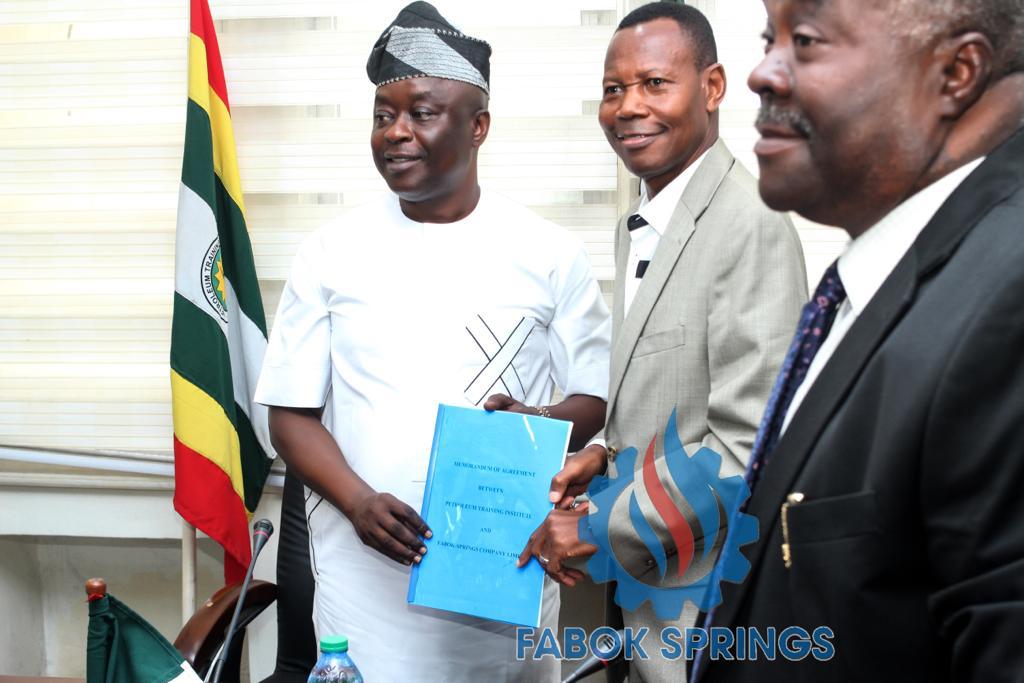