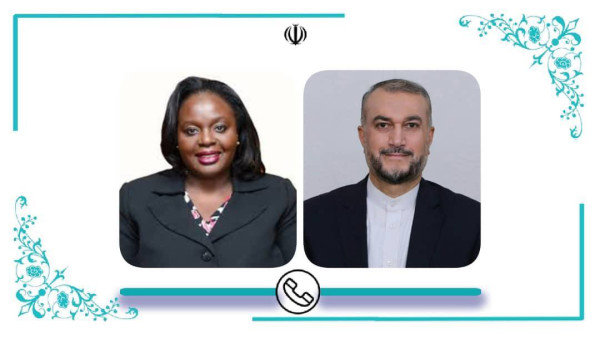 Amir Abdollahian made the remarks in a phone call with Cabinet Secretary for Foreign Affairs of Kenya Raychelle Omamo.

Referring to the progress in the process of holding a joint commission of the two countries, he stressed the importance of relations with Africa, especially Kenya.

He also stressed the need for creating synergy between the Islamic Republic of Iran and Kenya on some common threats in the international arena, such as terrorism and piracy.

Meanwhile, Omamo emphasized the important position of Iran, called for the developing relations between the two countries and expressed hope that the holding of the joint economic commission would develop Tehran-Nairobi relations.

She emphasized developing cooperation between the two sides in regional and international bodies is emphasized as much as possible.

The two sides reviewed the latest developments in the negotiations for the lifting sanctions and the issue of the Islamic Republic of Iran in the International Atomic Energy Agency.

Distributed by APO Group on behalf of Government of the Islamic Republic of Iran. 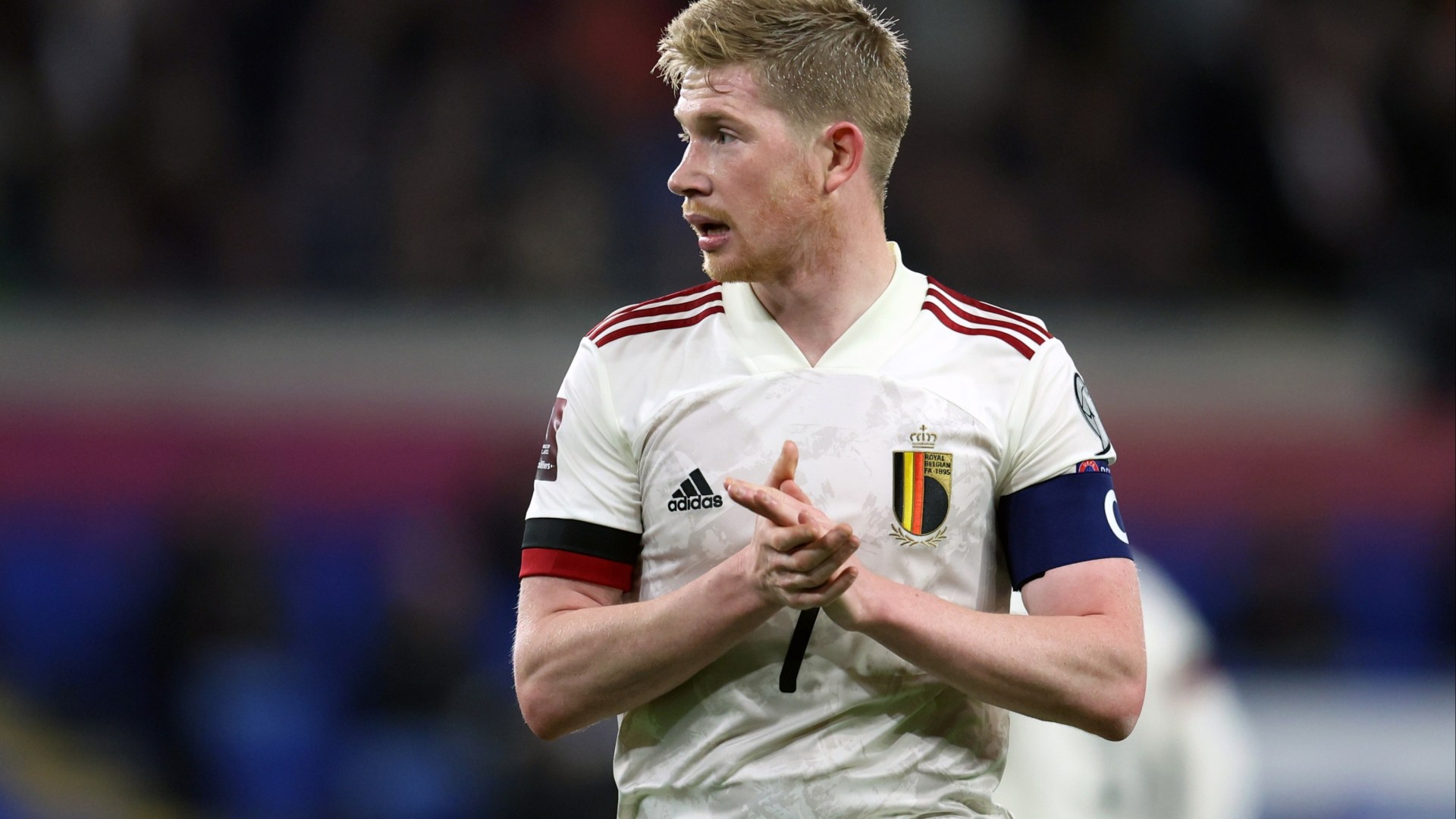