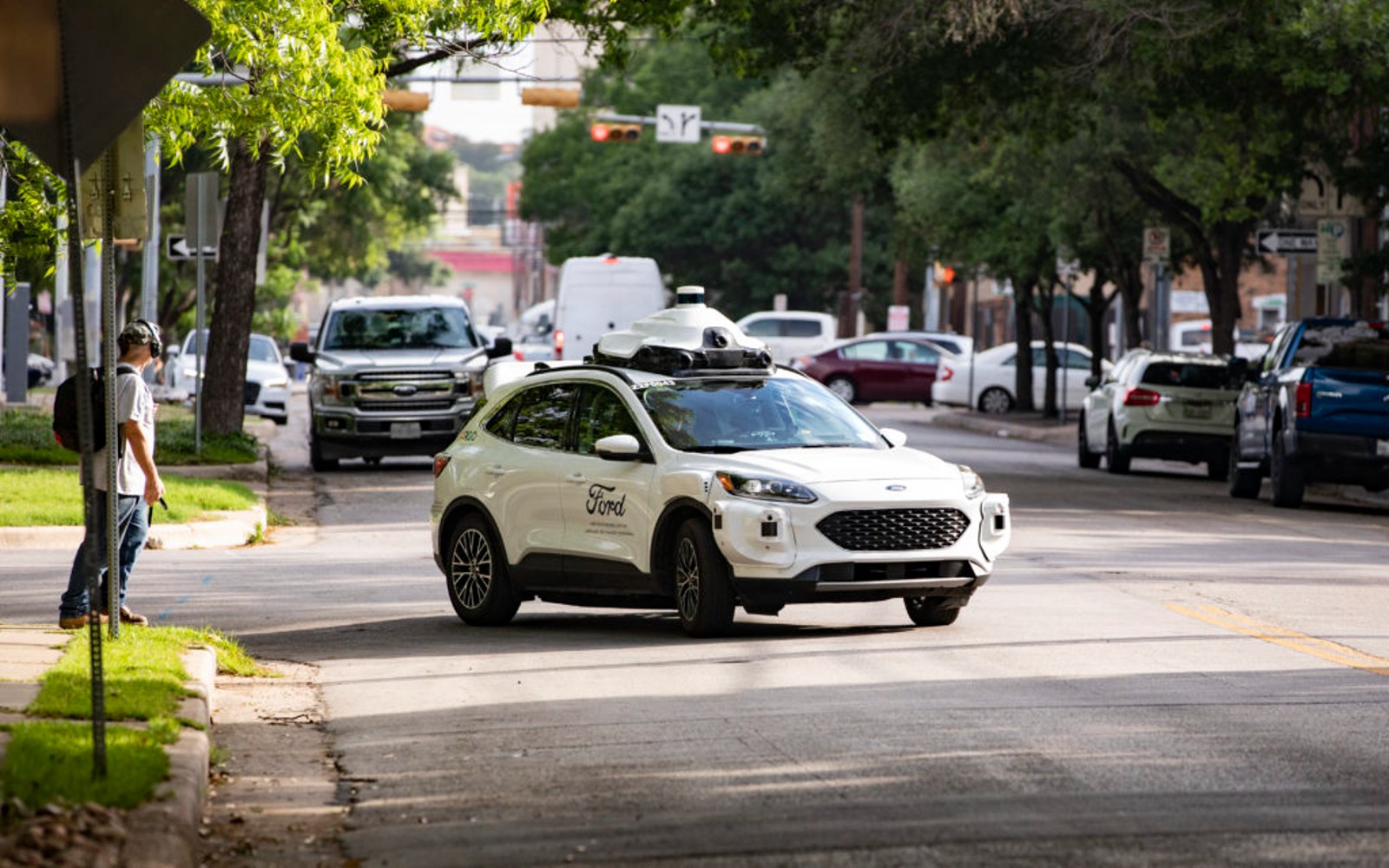 Ford’s self-driving Argo AI unit has hit a major milestone. On Tuesday, it . The company’s cars aren’t carrying paying customers just yet, but they’re now allowed to ferry Argo AI employees without a safety driver at the wheel. Argo called the announcement an “important step” in its plan to commercialize autonomous driving technology by providing a suite of APIs designed to allow ridesharing, delivery and logistics companies to incorporate its vehicles into their own services.

Argo is one of a handful of companies competing in the already crowded space, and a clear winner has yet to emerge. At the start of the year, GM’s Cruise public driverless taxi rides in San Francisco, but when they’re not being , the company’s cars are limited to off-peak hours. Waymo, meanwhile, recently began testing fully driverless cars in but its Arizona service is only partly open to those outside of its . 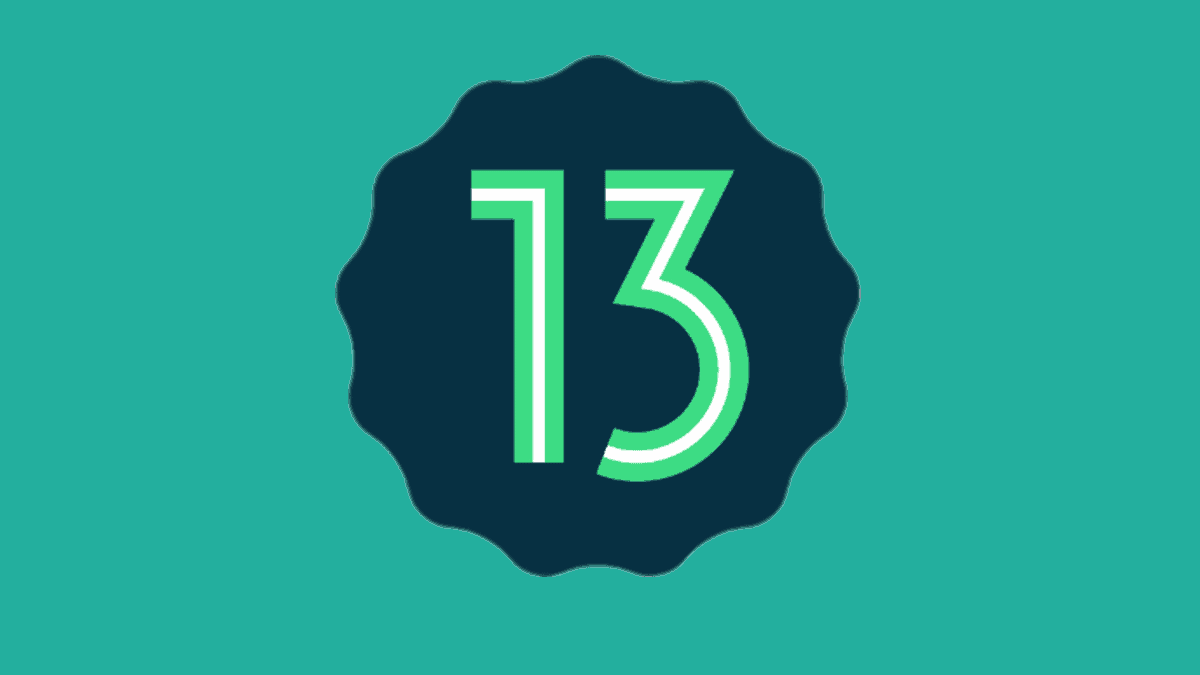