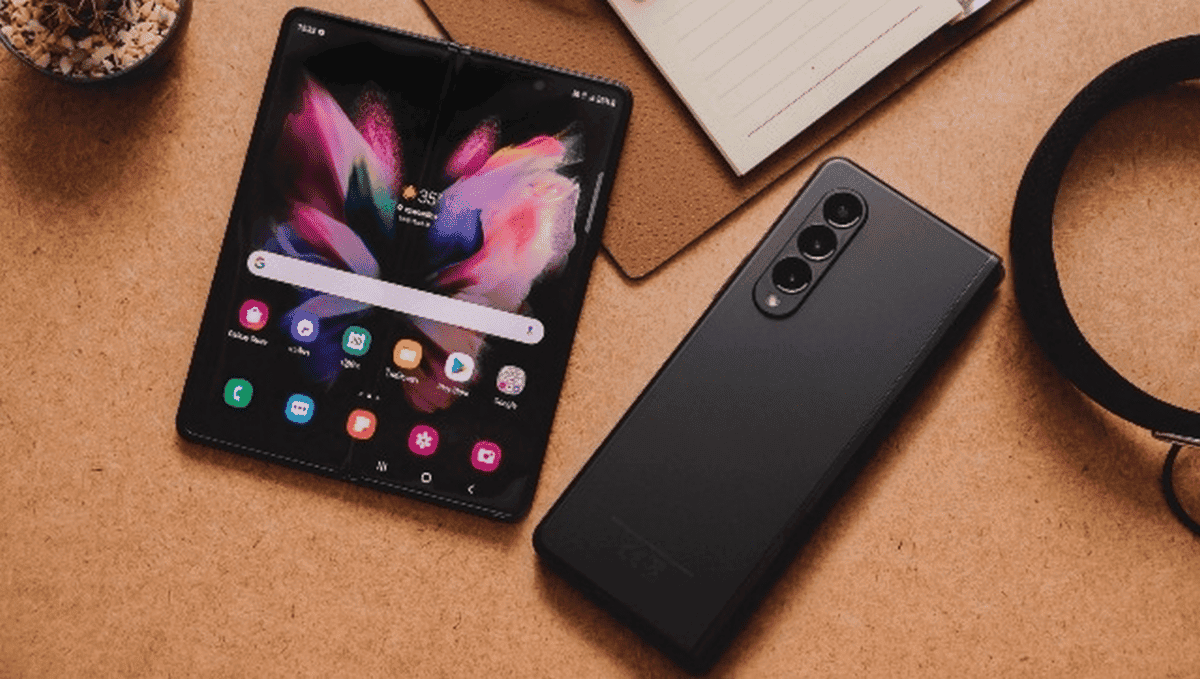 Samsung had pretty much the foldable segment under its belt for the past years. However, it seems that the competition is finally coming. Although most foldable smartphones are limited to the Chinese market, we know it’s just a matter of time until more foldable enter the global scene. Anyway, the Korean firm already has a comfortable position with its Galaxy Z Fold and Z Flip and is preparing a new generation with strong sales forecasts. The Korean firm expects the foldable segment to keep its continuous development in the coming years. According to TM Roh, the President of Samsung Mobile, the foldable smartphone industry saw almost 10 million shipments in 2021. The figure is up 300 percent from 2020. Roh believes this trend will continue in the years to come.

According to the executive, “foldable smartphones are becoming widespread and staking a bigger claim in the overall smartphone market”. IDC previously published a report where it estimates a total of 7.1 million foldable shipments for 2021. Roh goes on to share that 70 percent of Galaxy Foldable users last year opted for a Galaxy Z Flip 3. Interestingly, the clamshell device is the fan-fave choice in the Samsung lineup of foldable smartphones. According to the company, the Galaxy Z Fold 3, on the other hand, is a choice for those who prioritize multitasking and need a big screen experience.

The President of Samsung Mobile finishes his statement by teasing us with the upcoming foldable smartphone. According to him, Samsung made significant advancements with the upcoming generation. The new foldable smartphones bring improvements in every detail. The Galaxy Z Flip 4 and Galaxy Z Fold 4 will reach the market on August 10. The company will host its second Galaxy Unpacked event in 2022. The company is confident of the advancements coming with these devices. It expects both foldable smartphones to outsell their predecessors. Apparently, Samsung will not have much trouble in conquering the global markets. After all, the future of the Moto RAZR 2022 is uncertain. In the same way, most of Chinese foldable phones, are stuck in China. 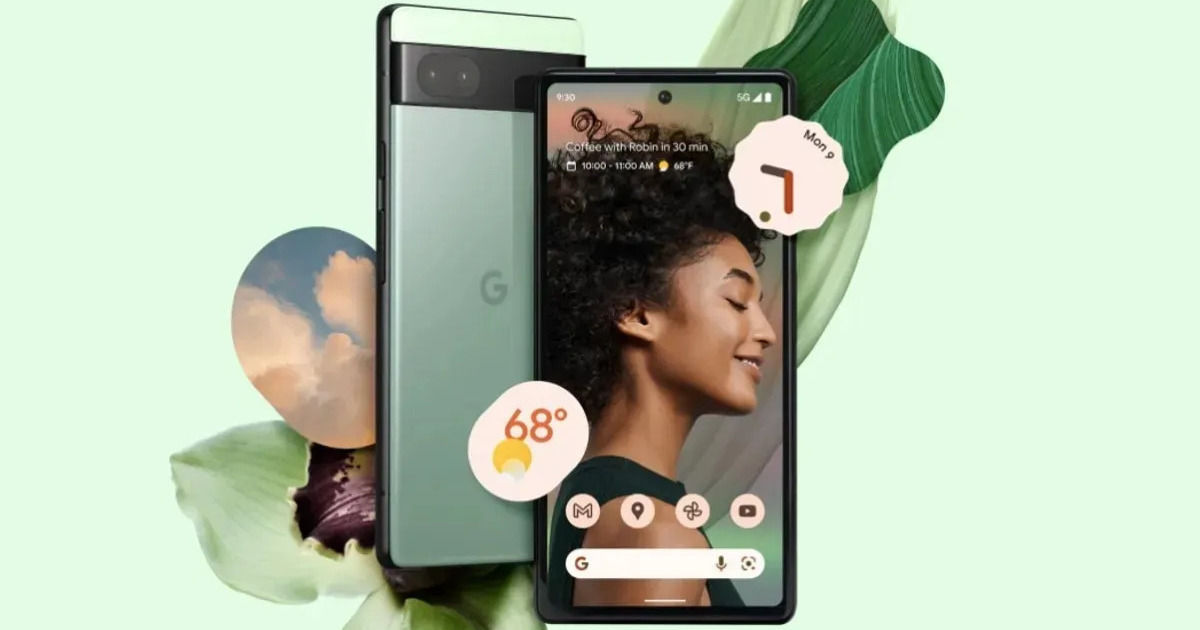 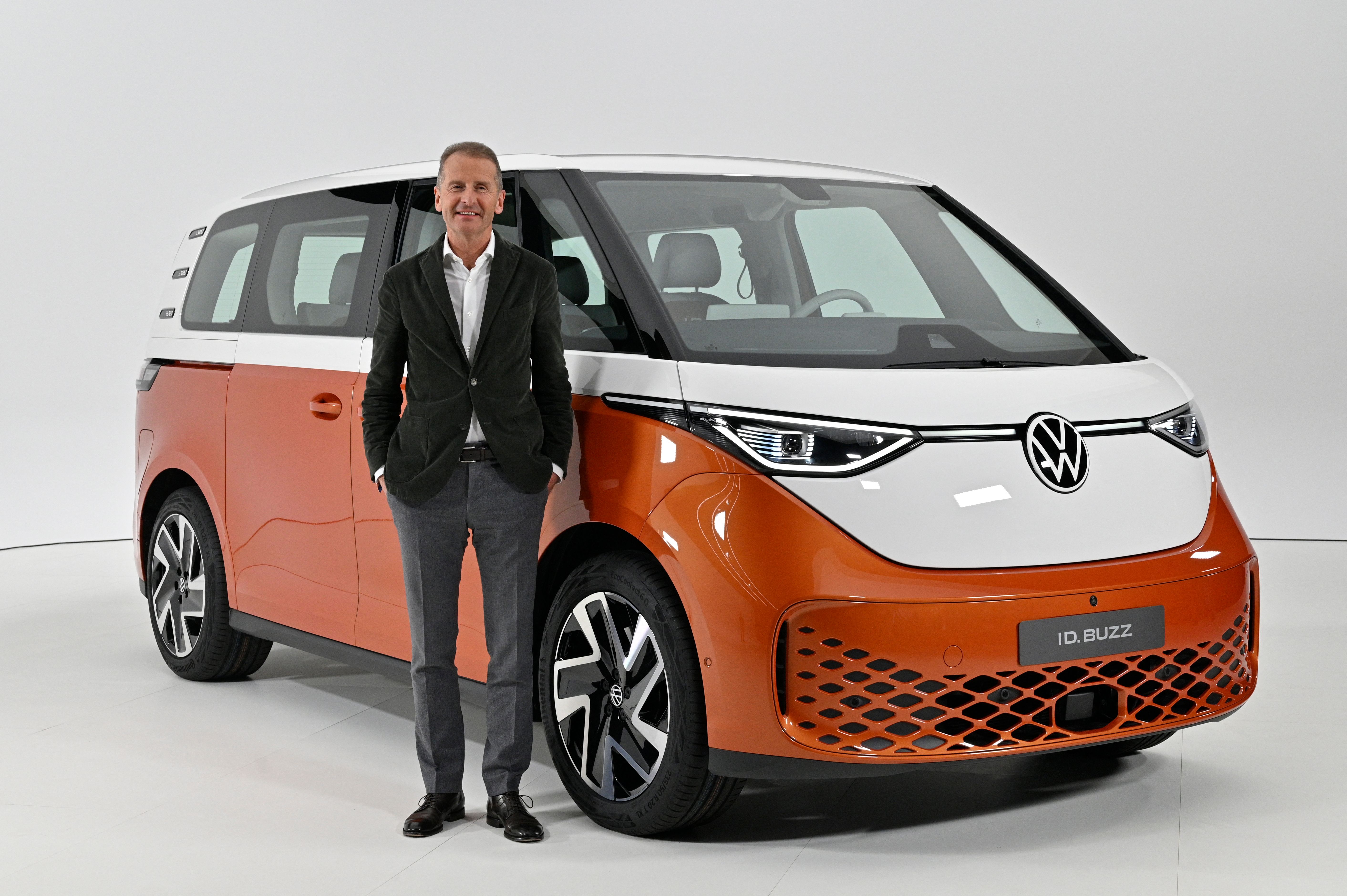