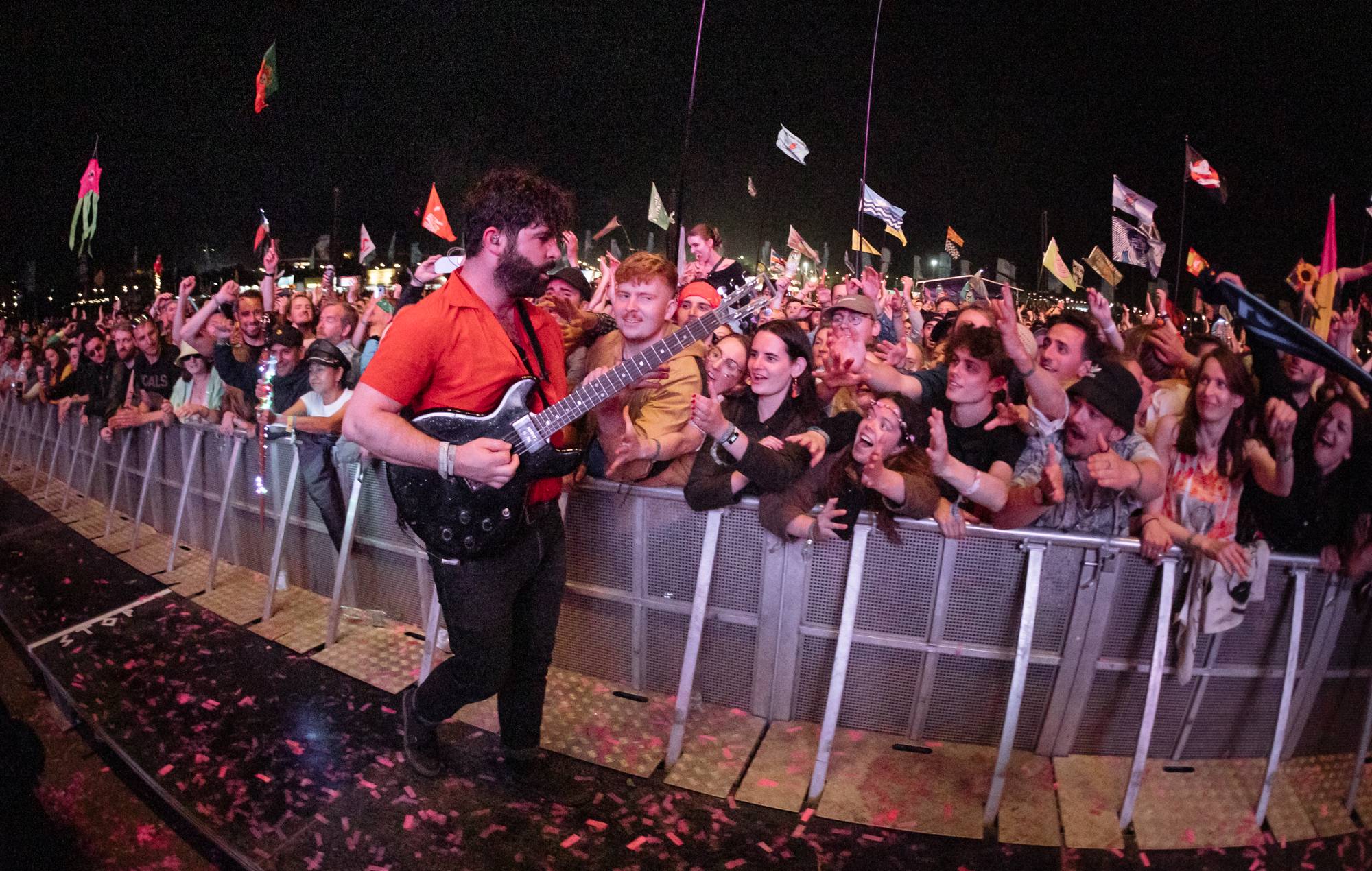 “Glastonbury, we’re gonna have a fucking mad one tonight,” says Foals frontman Yannis Philippakis, headlining Glasto’s Other Stage for the second time in his career. Last time, following the success of 2013’s ‘Holy Fire’ which anointed them UK rock saviours, the mood was a little different. They were still in the process of proving themselves. Tonight, all that matters is “having a fucking mad one”.

Just a few hours earlier, seventh album ‘Life Is Yours’ just missed out on the Number One spot to Harry Styles’ ‘Harry’s House’ by a meagre 350 copies. No matter. Bursting onto the stage with the disco rock abandon of ‘Wake Me Up’, Foals make it pretty clear that the party-hungry spirit that drives their latest record hasn’t been lessened by the bad news.

As Yannis explains to the crowd, these songs were written in lockdown to be ready “for the emergence of the world” and primed for us to “come together” in spaces such as this. When he sings “It’s 2AM and I’ve gone and lost my friends,” you can feel the collective knowing nod of those about to get a bit carried away at Block9. Judging by guitarist Jimmy Smith’s slick moves and drummer Jack Bevan spending almost as much time running away from his kit as he does sat behind it, these guys may end tonight with a similar fate.

An early outing of indie disco staple ‘My Number’ after a confetti-laden ‘In Degrees’ (now played with a tranced-up outro that gives it a gnarly treatment that somehow leaves the record version somewhat lacking), Foals set a relentless pace. The bangers keep coming, from the dancey numbers to riffed-up beasts, with the only breathing space allowed for cinematic epic ‘Spanish Sahara’ – but even that comes with maximum crowd participation with the audience invited to get low.

“‘ARE YOU UP FOR IT?” Philippakis screams. “C’mon, we’ve been here before we’ve done six of these now – you can do better than that”. Turns out we could, as the feral ‘Inhaler’ begins a run of runaway rock beasts. It’s not mindless abandon, through.

Introducing ‘What Went Down’, Yannis shares anger at Tory corruption and today’s gut-wrenching US news on Roe v Wade when he says: “This song is about men who are liars, and there seem to be plenty of men who are liars on this side and the other side of the Atlantic and they need to walk the plank.”

Complete with a light show worthy of the Pyramid Stage, it shows Foals’ innate knack for getting any crowd rowdy. A charged finale of ‘Two Steps, Twice’ ends a set fitting for these times – letting the good override the bad. Here’s to many more nights like this. Next stop: the Pyramid Stage.

Check back at NME here for the latest news, reviews, interviews, photos and more from Glastonbury 2022. 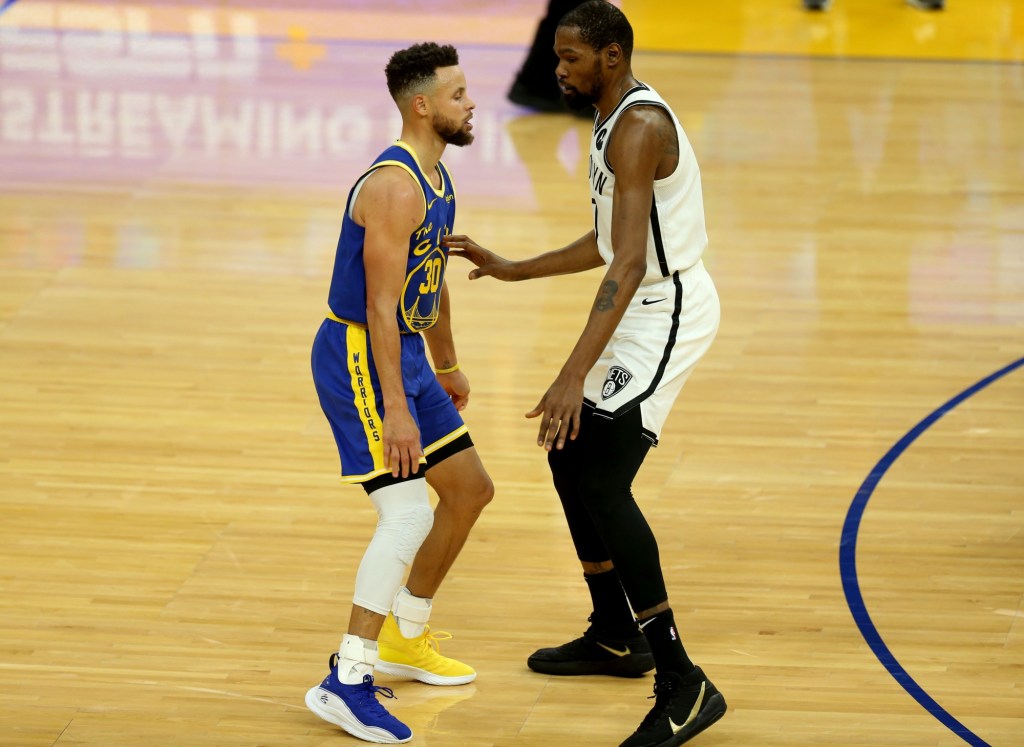 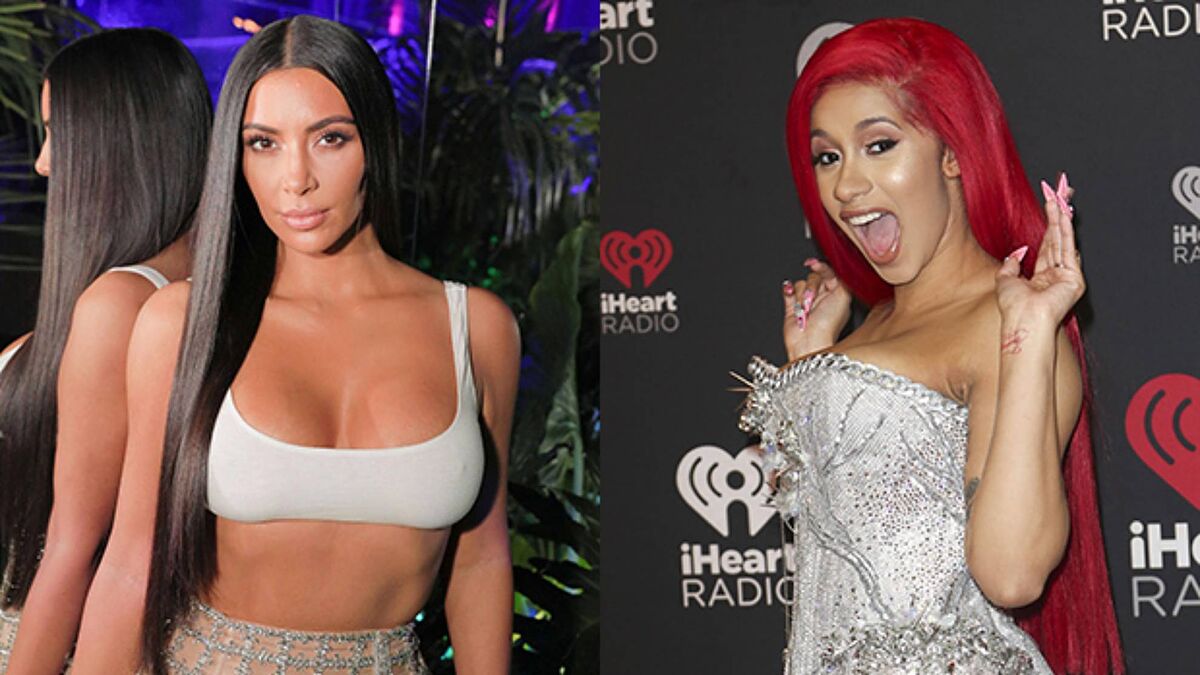