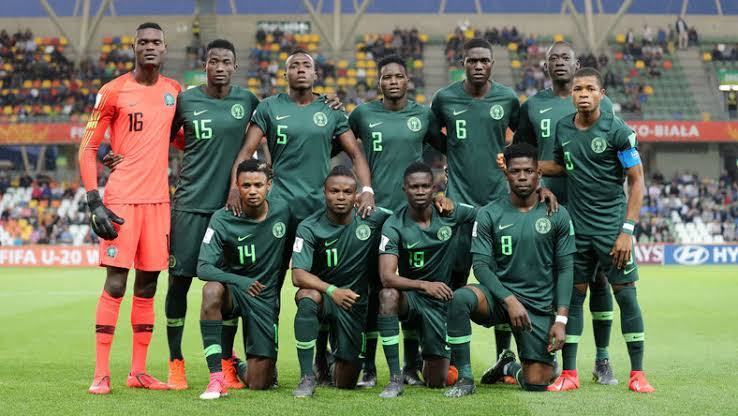 Nigeria’s national under-20 male football team on Tuesday overpowered Cote d’Ivoire in the first semi-final match to reach the final of the ongoing WAFU B Under-20 Championship in Niamey.

The 2-1 victory not only gave them a ticket to Saturday’s final match but also a ticket to next year’s Africa Under-20 Cup of Nations scheduled for Egypt.

Midfielder Daniel Daga put Nigeria in front after only five minutes, when he cleverly escaped the attention of the Ivorian defenders to nod in from a well-weighted pullout.

The seven-time African champions then launched onslaughts after onslaughts on the Ivorian goal but failed to add to the tally.

It was rather the Ivorians who equalised just before half-time from an intelligently-taken free-kick at the edge of Nigeria’s penalty box.

Neither team could find another goal to gain the upper hand before the end of regulation time inside the Stade General Seyni Kountché in Niamey, and the game went into extra time.

Forward Ibrahim Yahaya got the winner for Nigeria in the 111th minute of play when he tucked in from the penalty spot to make it 2-1.

Nigeria will now square up against neighbours Benin Republic in Saturday’s final match. 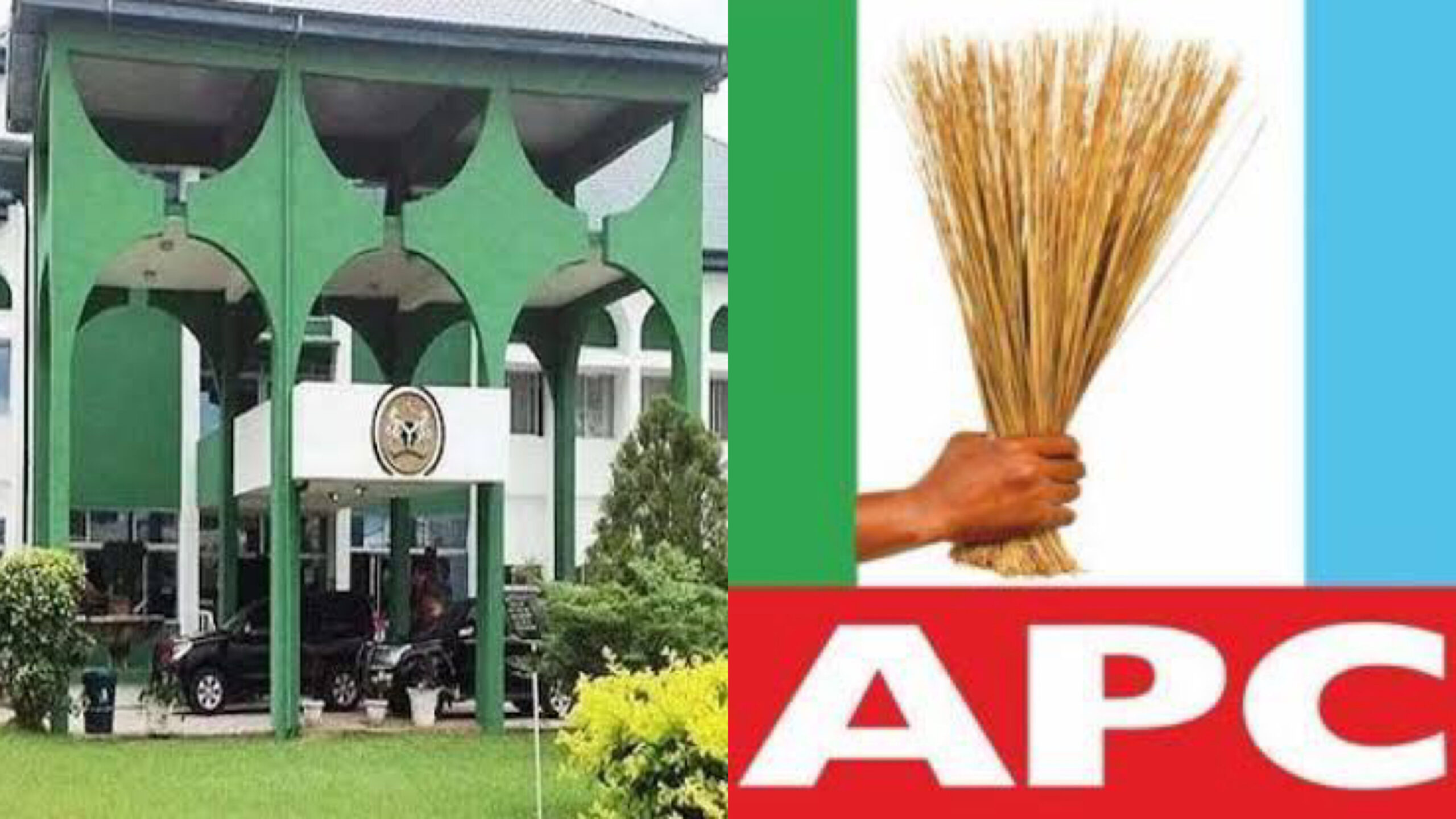