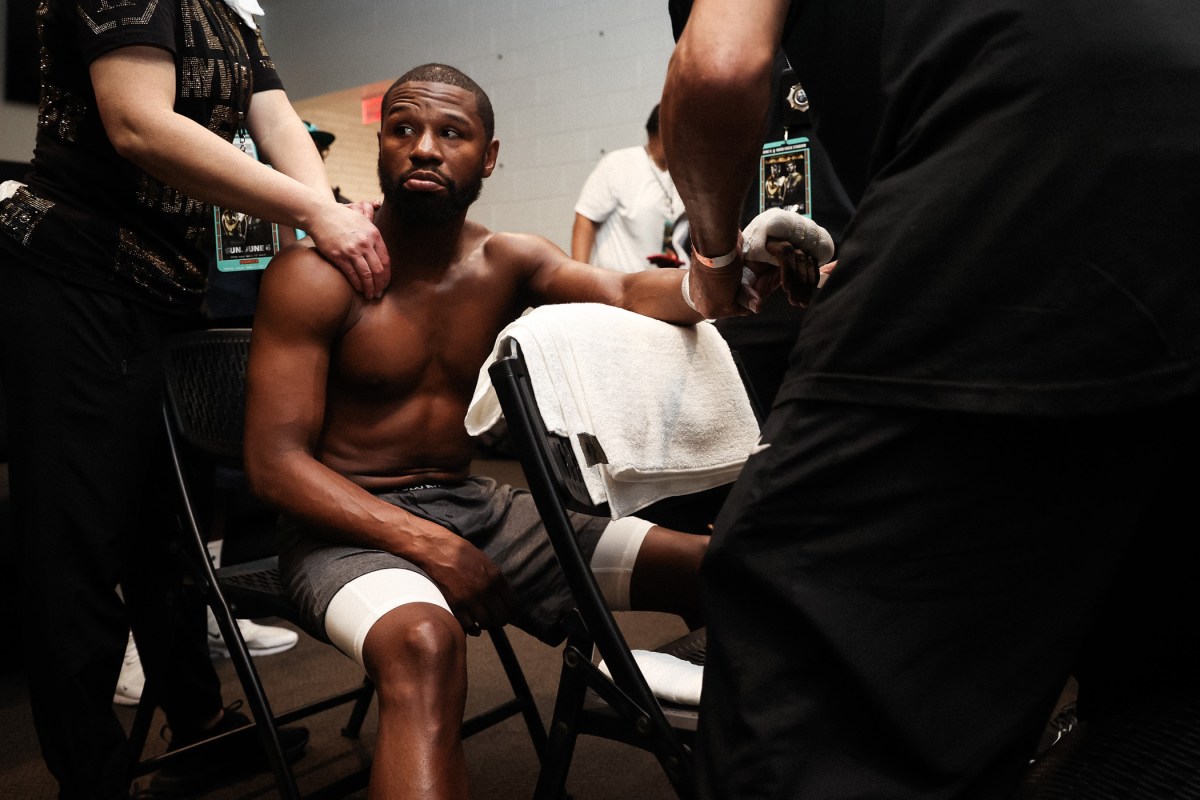 Floyd Mayweather turns 45 next month, but the boxing legend is training harder than ever ahead of his return to the ring.

The 50-0 star has been hitting the pads for 20 minutes straight with ‘no breaks at all’ as he prepares to face YouTuber Money Kicks on February 20 in Dubai.

Mayweather has been training in Dubai and was recently spotted casting his eye over Anthony Joshua hard at work, but his training has taking him all over.

​​He recently visited the Tengoose boxing gym in Los Angeles – run by trainer Ricky Funez – at 1am in the morning.

He told EsNEWS: “Floyd came in, he calls me like about 11 to turn on the heat, which he likes, the gym hot. He was happy.

According to The Sun, Mayweather is now training in Miami ahead of his third exhibition fight since retiring, except this one will be staged on top of the helipad at the 700ft Burj Al Arab hotel.

The final fight in Mayweather’s sensational 50-fight unbeaten run came in a crossover contest with Conor McGregor back in 2017.

Since then, Mayweather demolished featherweight kickboxer Tenshin Nasukawa, 23, in a Tokyo exhibition before going the distance with Logan Paul, 26, who had a two stone weight advantage on the legend, last year.

Mayweather has always kept himself in great shape and as he prepares to fight a YouTuber, his process appears no different.

Money Kicks has only been boxing for one year and has just two fights under his belt. Now, he is going to take on an in-shape boxing legend who happened to be a four-weight world champion.

Mayweather did contemplate hanging his gloves up for good after the Paul fight. In the ring after the bout, he said was disappointed he couldn’t finish Paul, despite the size difference, and openly suggested it might be time to not fight anymore.

However, he also said he likes legalised bank robberies – Money by name, money by nature. 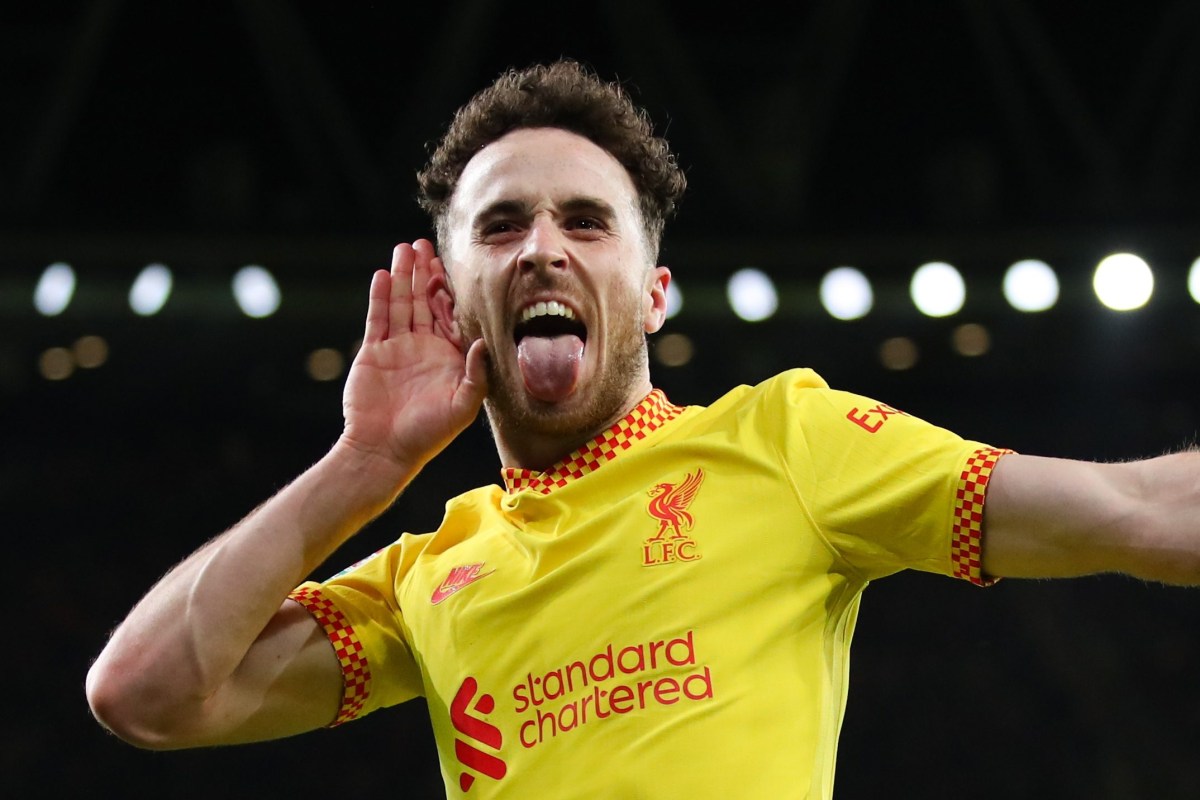