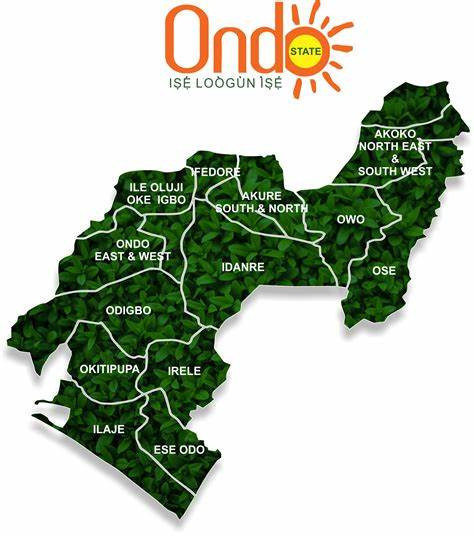 A Junior Secondary School student of Mount Carmel Girls School, Ikare Akoko, the headquarters of the Ikare Akoko Local Government Area of Ondo State, identified as Motunrayo John, was reportedly swept away by a flood following a heavy downpour in the community.

The incident occurred on Tuesday June 21, in Semusemu area of the town. A source told Punch that the girl was “playing with erosion and she put her legs inside the water when she mistakenly slipped into the water and was carried away”.

“The only thing found while searching for her is her mathematical set.”

Divisional Police Officer in Ikare Akoko, Mr. Olatujoye Akinwande, who confirmed the incident said the school principal, Mrs. Ajoke Asiwaju, reported the matter at the police station. He said the search and rescue operation had commenced. 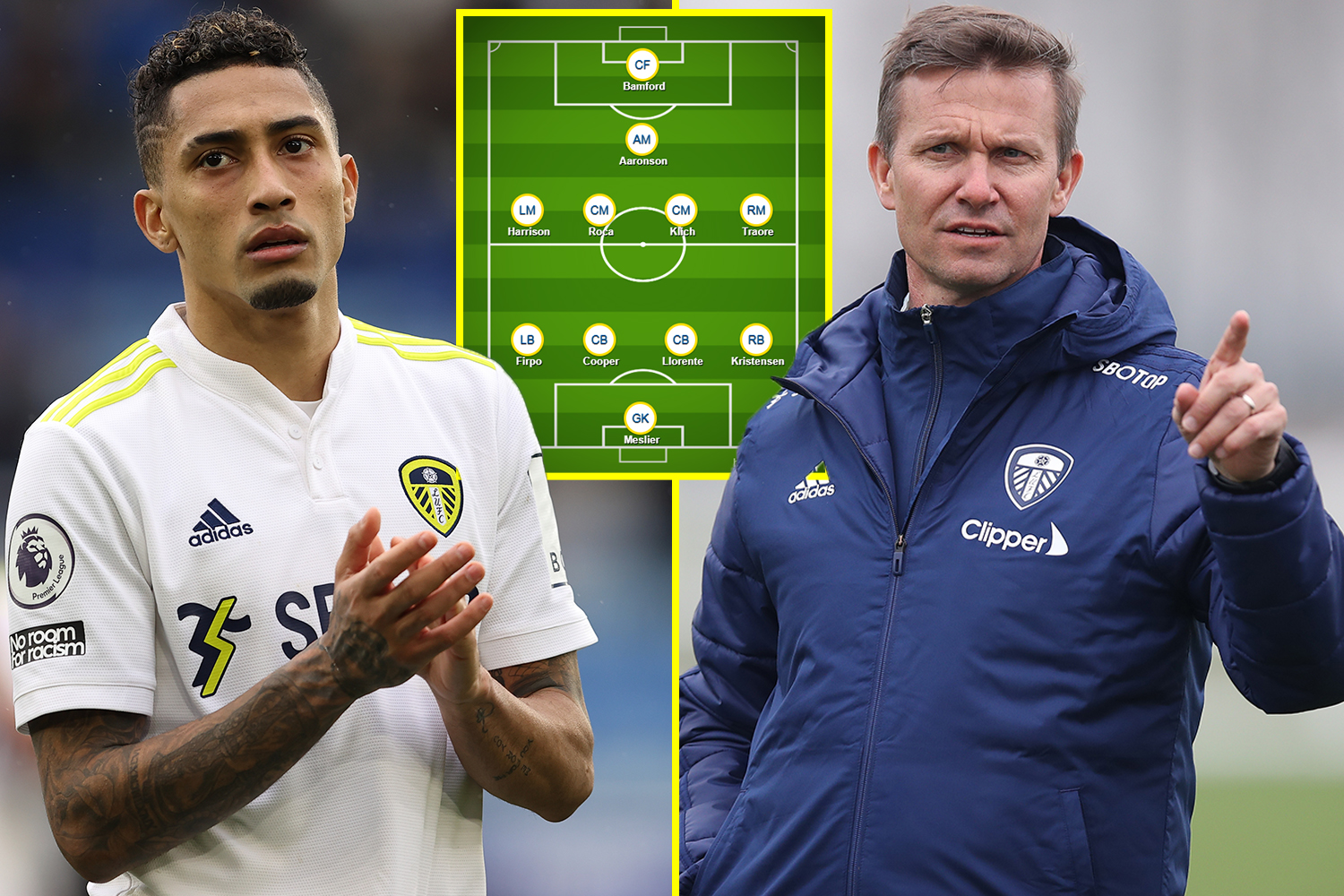