The Carolina magistrate’s court on Monday sentenced a 42-year-old man to five years’ imprisonment for contravention of a protection order issued to him by the court in 2019.

The complainant, who is his wife, had successfully applied for a protection order aimed at preventing the recurrence of domestic violence.

Some of the conditions stipulated in the order were that the accused was not to assault, threaten, insult, swear, harass or intimidate his wife and their minor children.

The accused did not dispute the conditions of the protection order but he went ahead and breached them.

He was accused of beating his wife with open hands and fists and also choking her in the presence of their two children.

He further attempted to run over her with his vehicle.

She sustained soft tissue injuries around her neck, which were consistent with strangulation as per her doctor’s findings contained in the J88 form.

In aggravation of sentence, prosecutor Mamosadi Thamaga urged the court to impose a harsher sentence given the seriousness of the offence, the nature of the injuries sustained by the complainant and the prevalence of the offence.

The court agreed with the state. It also declared the man unfit to possess a firearm.

Support independent journalism by subscribing to the TimesLIVE. Just R20 for the first month. 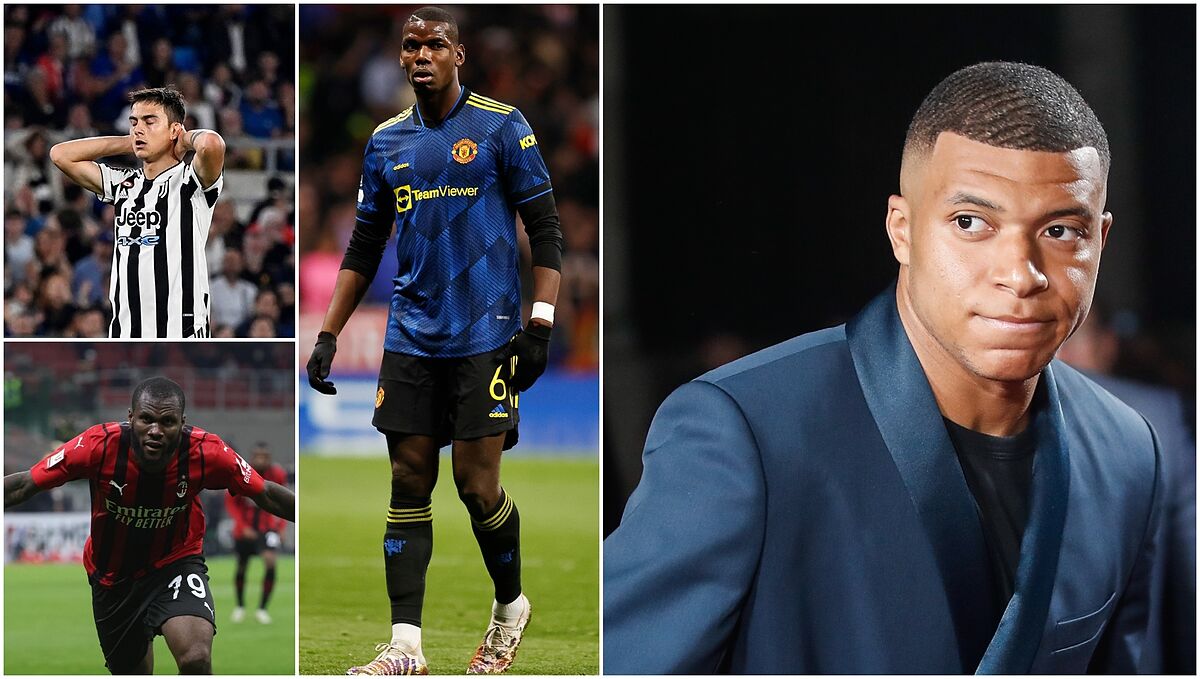