We’ve been watching the new Street Fighter 6 trailer a lot and have picked up on a few things we didn’t see the first few times around. Thus far we’ve spotted five easily miss-able references to Street Fighter characters who have yet to be officially announced for the upcoming SF entry.


Before we go any further, however, we will say that we do get a bit into the alleged leak going around that appears to show off the entire Street Fighter 6 base roster, so if you’re hoping to somehow avoid this information until 2023 (good luck) then maybe turn back now. The characters in Street Fighter 6 look noticeable older and thus we’re supposing things will be taking place at a later spot on the timeline than we’ve ever seen before. Though he was bare-chested in the teaser, Ryu has a dark red robe in the gameplay trailer.

This may carry more significance than a mere visual update for the character, however, as it looks a whole lot like Oro’s traditional garment. When we last left Ryu at the end of Third Strike, he was training with Oro, who saw the potential in the wandering fighter to become insanely powerful.

It stands to reason that Ryu is wearing Oro’s robe here in his SF6 appearance, perhaps implying that the 140+ year old character may have finally died… or just gotten used to the Hawaiian shirt he puts on in his alternate Street Fighter 5 look. There’s a leak going around that allegedly reveals the entire Street Fighter 6 base roster. While we can’t confirm this is real, one of the characters who is supposed to be part of said leak, newcomer Marisa, is on one of the billboards in the Metro City opening.

While he’s covered in shadow, it looks as though another one of the alleged roster mates is right next to her, as we see the dark outline of what looks to be Akuma.

The shadowy figure is accompanied by text that says “Its hidden potential, check with your eyes!” (Notice the possessive form of “its” without the apostrophe.)

Akuma’s initial appearance was as the franchise’s first hidden character, and he’s often popped up in secret fights since then. He too was one of the supposed leaked characters for SF6’s roster.

That’s a Gill reference if I ever saw one Again in the Times Square-esque opening area for the World Tour mode showcase, the billboards hold some interesting information.

Behind the aforementioned Marisa and probably Akuma boards is one that most certainly references Gill, the franchise’s replacement bad guy for M. Bison in the latter parts of the timeline (which we’re in).

We see a family of three accompanied by both an ox and an elephant, all of whom reflect Gill’s trademark bifurcated color scheme.

They’re all accompanied by some text that’s also got Gill’s color scheme applied, and it all sounds like exactly something we’d hear from a prophetic, messianic, leader of the Illuminati who’s always talking about bringing about paradise and harmony, and whose main visual theme is duality.

“Paradise: everyone dreams of it and searches their entire life for it… Two opposite powers have been with us since the beginning of time… birth and death, production and destruction, love and hate… The balance between them will collapse in the near future! In order to ensure our sur(vival) I propose the symbiosis of [obstructed]. Now the road has been shown…” there’s a bit more text, but it’s widely obstructed from there on out. Despite having been around for over 20 years now, Q remains one of the most mysterious characters in all of Street Fighter. His face is covered by a mask, but his general appearance is fairly distinct as he’s tall, wears a brown overcoat, and a brown fedora.

Once he made his first appearance in Street Fighter 3 Third Strike, fans quickly began speculating if a particular character in the background of Ken’s Street Fighter 2 stage was also Q. This figure doesn’t appear in every version of SF2, and actually changes to having a blue overcoat and disappearing entirely in later versions of SF2, but in Champion Edition, he looks a whole lot like Q.

In one of the faster cuts of the SF6 gameplay trailer, we noticed (well, actually, Street Fighter theorist Steve Mane Vox noticed first) that one of the enhabitants of Metro City looks like he may be the same person.

It’s hard to tell because of how far away he is, but it doesn’t look like this character is wearing a mask. That said, he’s basically wearing Q’s outfit otherwise, and with Street Fighter 5’s story leaving us with rumblings about G (a character who also has curious ties to Q) we’re certainly wondering if Capcom is going to bring any of these relevant characters into the fold to help flesh out the story.

There very well may be more hidden away in this dense trailer, so if we missed anything feel free to share in the comments your findings. 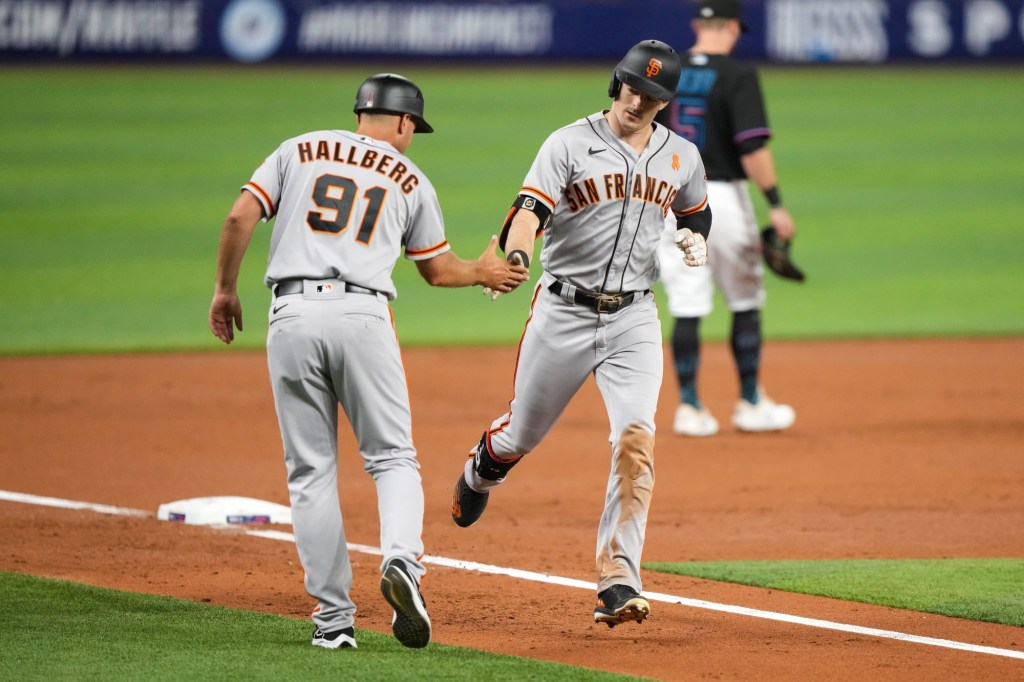