Five suspects were arrested during a multidisciplinary operation led by the Hawks at scrap dealers around Mpumalanga on Monday.

Hawks spokesperson Capt Dineo Lucy Sekgotodi said the team, which included  members from Transnet and Eskom, went to Scrap Monkey metal dealer at Old Middelburg Road in Emalahleni where a search was executed.

“The suspect, who is the lawful owner of Monkey scrap metal, Beatrice Geldenhys, 40, was arrested. The accused appeared before the Witbank Magistrate Court today and she was granted R5,000 bail and the case was postponed to August 5 for further investigation.” 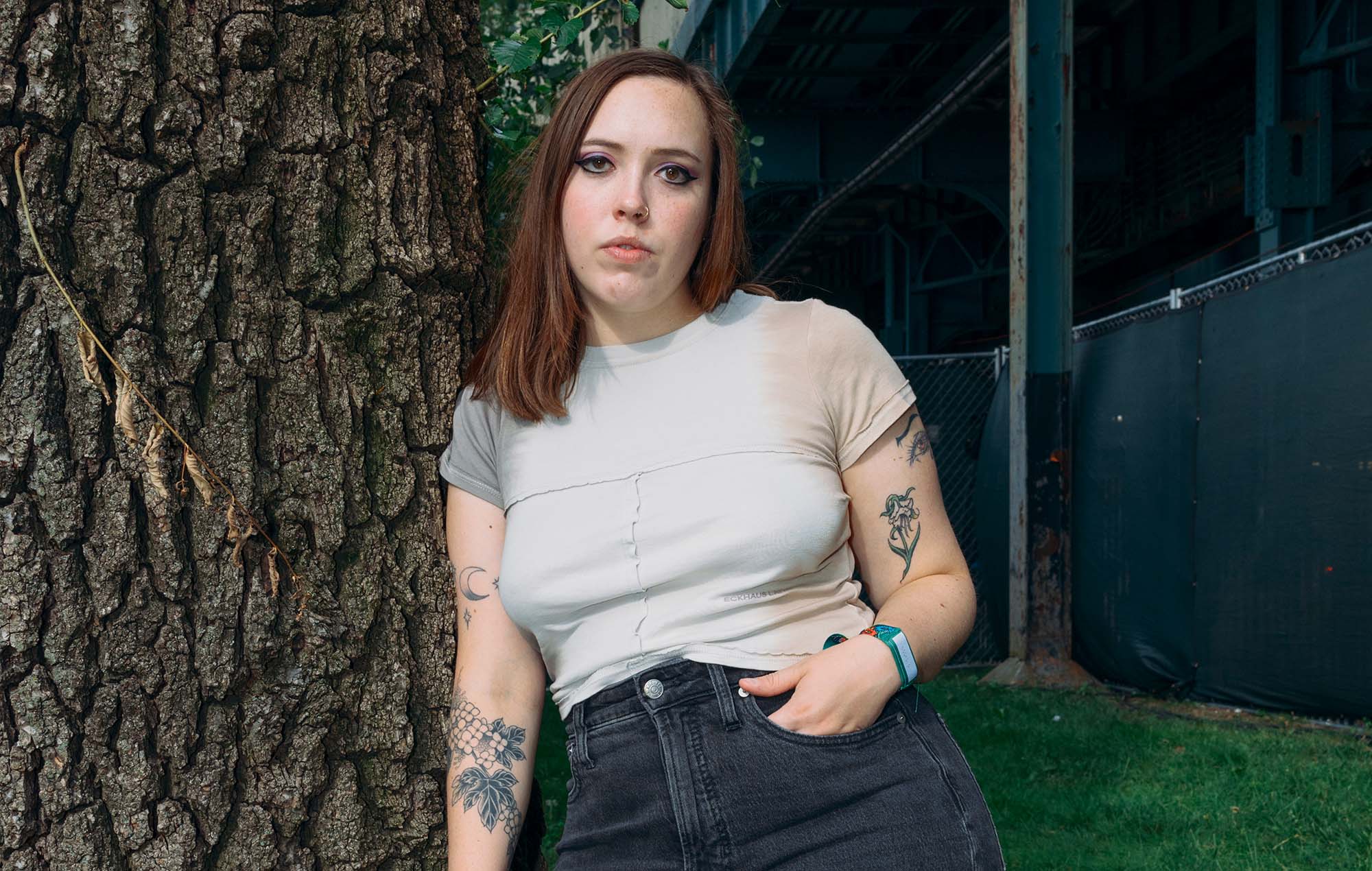 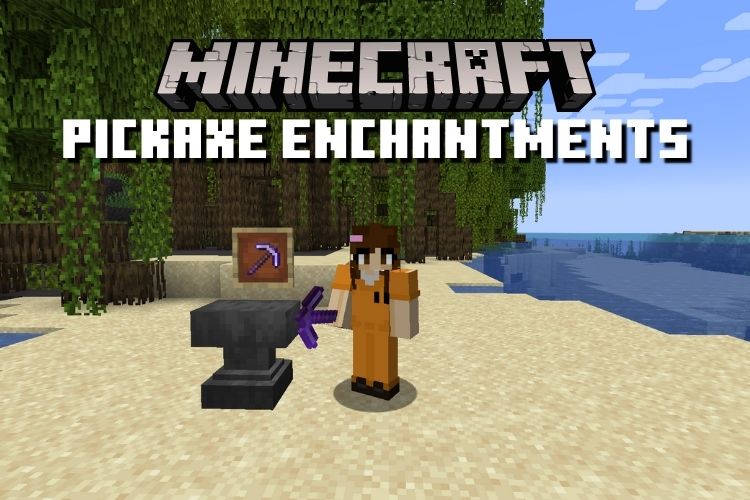