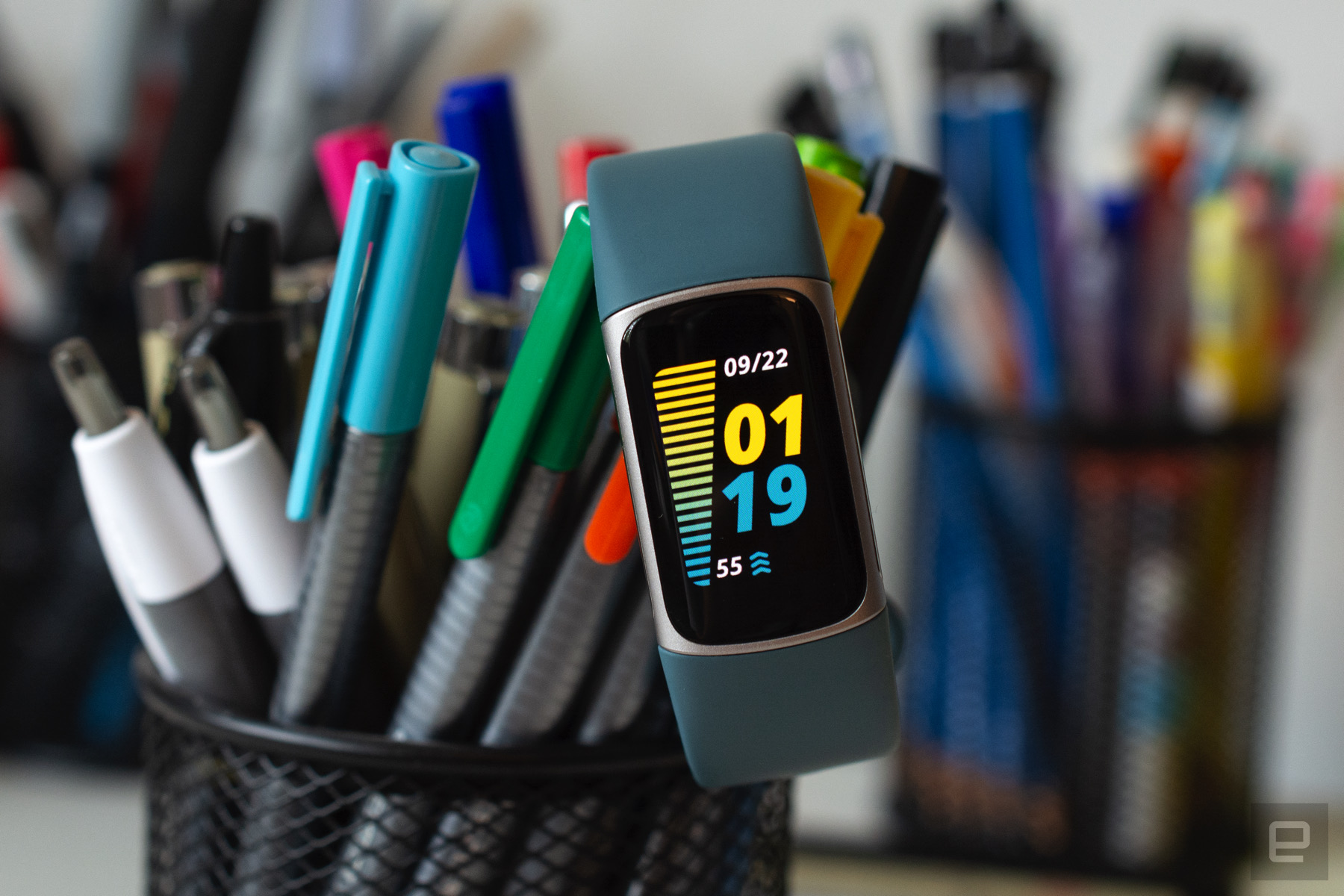 If your Fitbit Charge 5 has had flaky performance lately, you’ll be glad to hear that a solution is on the horizon. 9to5Google has learned Fitbit is promising a fix for frequent disconnections between the activity tracker and its host phone. If you’re affected, the Bluetooth connection will spontaneously drop and prevent your wearable from syncing fitness data, whether you’re using an Android phone or iPhone.

Reports of the problem first surfaced in January. Common solutions like rebooting the Charge 5 have little effect. Fitbit also hasn’t offered a stopgap solution or indicated the likely culprit.

There’s no timeline for the expected patch, and it’s not clear how many users have the issue. This certainly isn’t what Fitbit would hope for, though. The Charge 5 sits next to the Luxe at the top of Fitbit’s activity tracker lineup, and is competing as much with some lower-end smartwatches as it is fitness devices. The disconnections won’t help the Charge fare well against rivals in a market that still has fierce competition from the likes of Amazfit and Garmin. 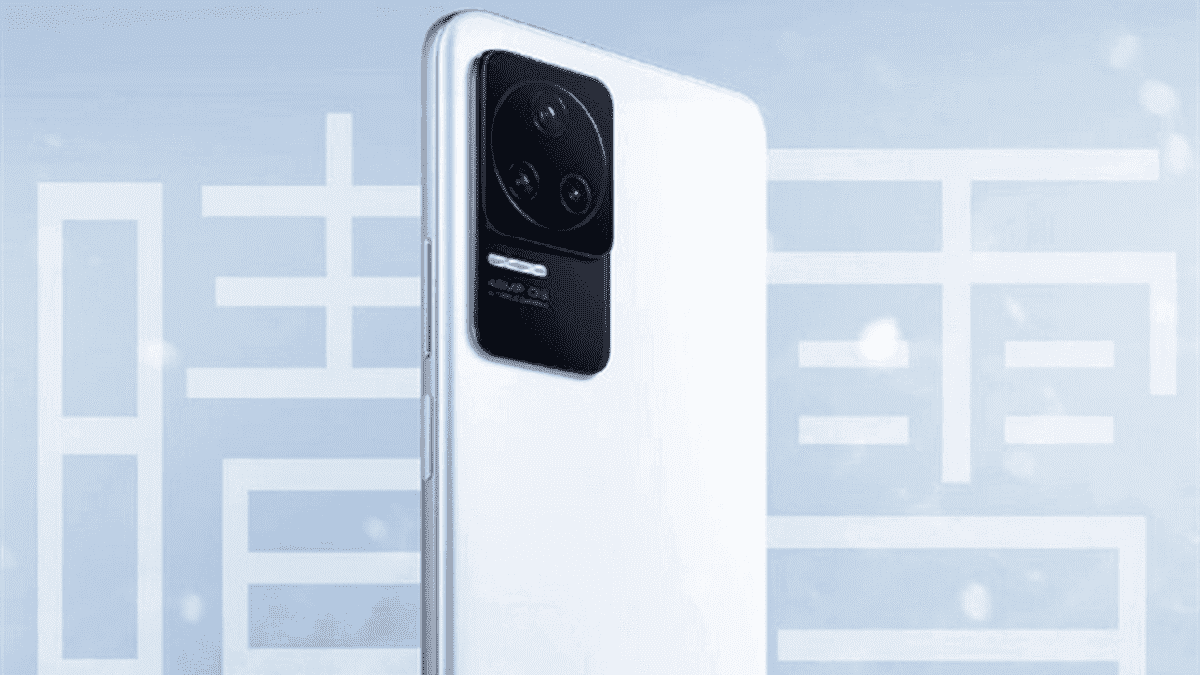