Some companies like Google, Microsoft, Apple, and Meta have a big advantage over others. When they can’t create something, or at least, don’t want to come from zero, they can just buy a well-established company. Google is about to enter the wearable segment with the Pixel Watch. However, the company already secured a company that is well established in the segment – Fitbit.

In the last year, the search giant completed the acquisition of the company. After the deal, the company rebranded it to “Fitbit by Google”. However, not much has changed since the acquisition. Apart from a few changes, of course. Users are still able to use their usual accounts for new devices and services. That will change by 2023. Google will start to tighten things and show who is at the helm.

Google Accounts will be mandatory for certain Fitbit services/products

The wearable company’s support pages went through a new update. Most of them are stating that after the launch of Google Accounts on Fitbit in 2023, that will be a requirement. In other words, some uses of the wearables will require a Google account. That includes signing up for Fitbit or activating newly released devices and features. Google is undoubtedly pushing things to make users recognize that now they’re part of the Google ecosystem.

Worth noting, that after the launch, existing Fitbit accounts will have the option to move their Fitbit data to their Google Accounts. Otherwise, they can continue using the existing Fitbit devices and Services with Fitbit accounts. Considering that they are still under the “support” spectrum. As per the announcement, the support will be live until early 2025.

According to Fitbit, Google Accounts will support a number of benefits for users. It includes a single login for Fitbit and other Google services. Moreover, the benefits of an industry-leading company are in terms of security. There are also centralized privacy controls for user data, and more Google features. 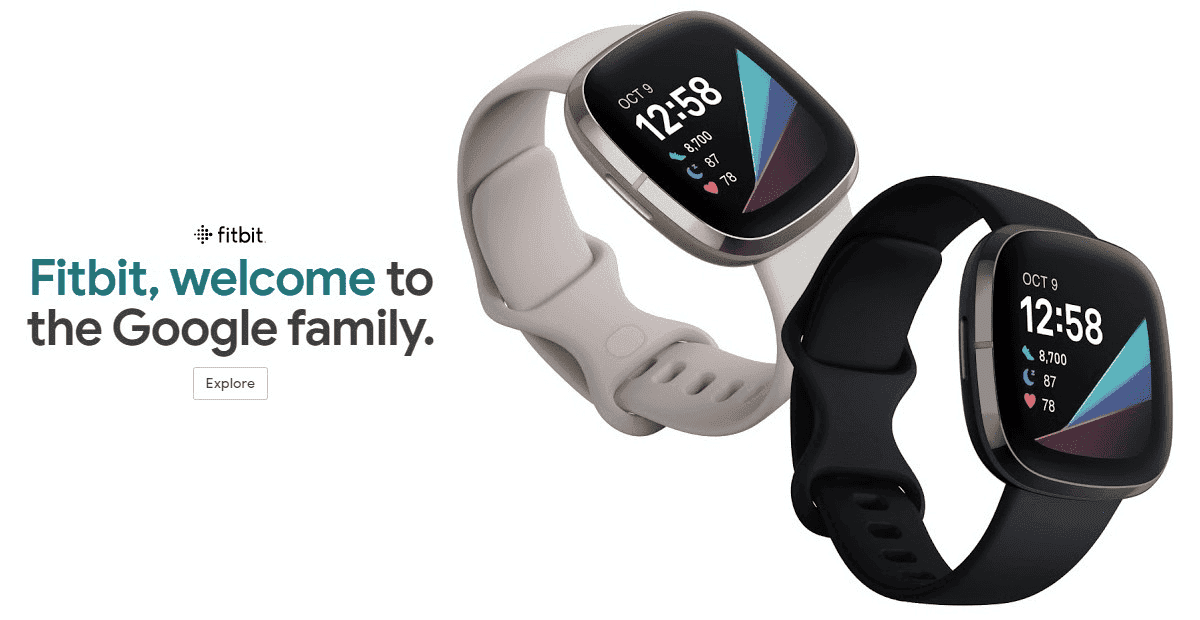 Google states that it will not use the data for its own interest. The company will honor commitments made with the global regulators. These were necessary to complete the Fitbit acquisition. According to them, the company will not use health and wellness data for Google Ads.