Magneto will reportedly lead the X-Men in Xavier’s place X-Men: The Animated Series ended things off on a bit of a damper note considering how Professor Xavier, the leader of the X-Men, was forced to leave Earth for the Shi’ar Empire in lieu of death. It’s been nearly 25 years since the final episode of the series, Graduation Day, aired.


Some time ago, however, it was revealed that the series would be revived in Fall 2023 as X-Men ’97. Thanks to photos and details captured by Comicbook, we now have a first look at X-Men ’97.


Needless to say, much of the X-Men cast is as we remember. The big exception here is Storm who is now rocking a mohawk similar to how she did in specific episodes that depicted a version of her from the future or alternate timelines.

Although Morph had quite a redemption arc during X-Men: The Animated Series, he’s not shown in any of the images. This implies that he may not have rejoined the X-Men after he was able to free himself from Mister Sinister’s influence.

However, it’s been stated that characters such as Morph, Bishop, Cable, Forge, Nightcrawler and Sunspot will appear in the show as allies to the X-Men. Meanwhile, characters like Emma Frost, Mister Sinister, Sebastian Shaw and Callisto will also make appearances, likely as enemies to the X-Men.

In a unique twist, Magneto is now said to be leading the X-Men with Xavier gone. Symbolic of this transformation, the former mutant villain is now sporting a brand new look.

It goes without saying that the X-Men have had a huge influence on the fighting game genre over the years. What initially began as X-Men: Children of the Atom eventually evolved into X-Men vs. Street Fighter which then eventually paved the way to the Marvel vs. Capcom series.

Needless to say, the absence of X-Men characters from Marvel vs. Capcom: Infinite was felt by many fans. The exclusion of such iconic characters like Wolverine, Storm, Magneto or the Sentinel was likely a big factor as to why the game ended up flopping commercially.

It’s been nearly five years since Marvel vs. Capcom: Infinite was initially released, and there’s still been no word about another attempt at reviving the Capcom and Marvel collaboration. The possibility that X-Men ’97 can renew interest in bringing back the Marvel vs. Capcom series is certainly present.

We’ll just have to wait and see how things play out from here. 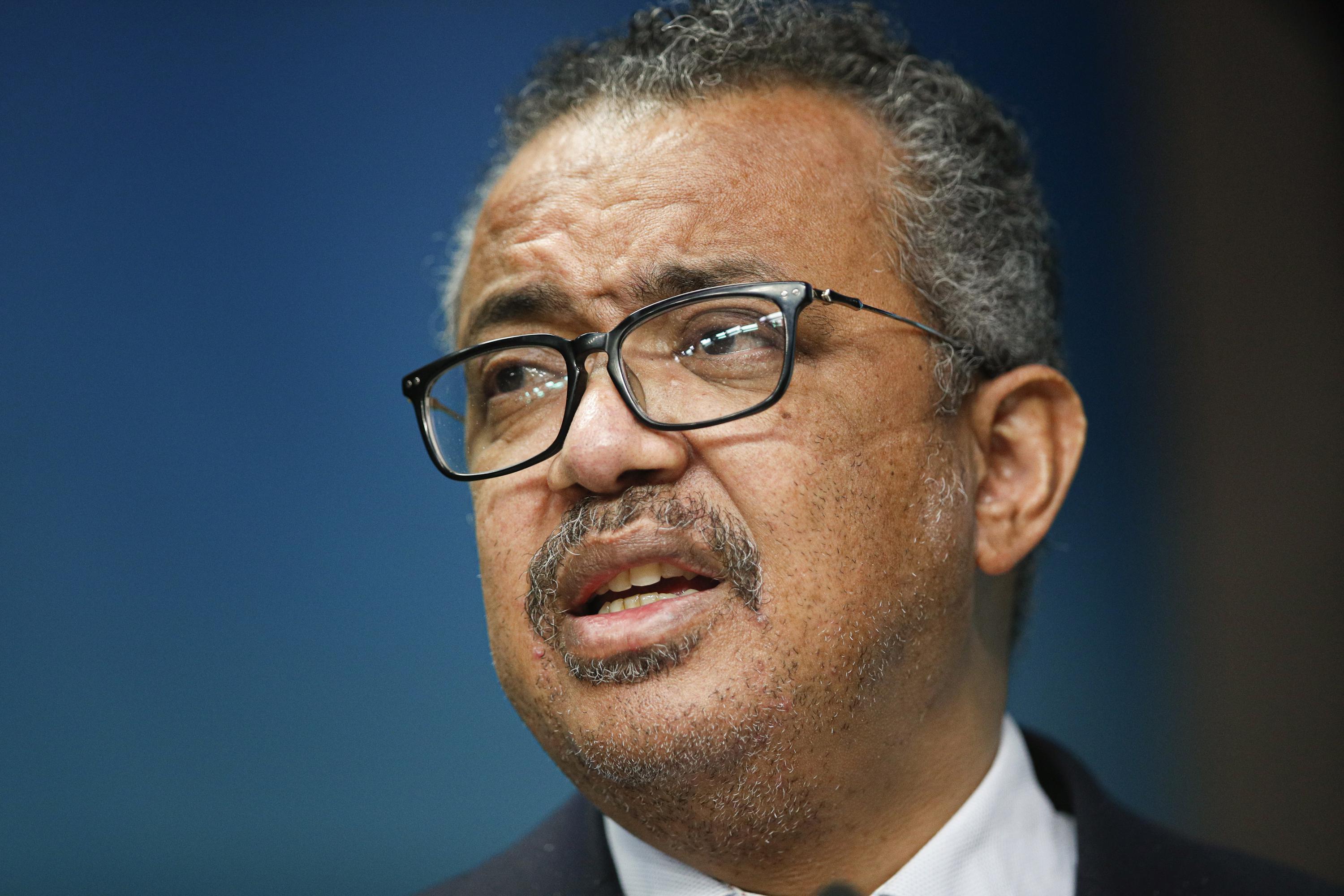 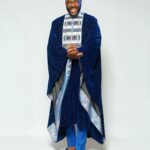