The First Lady said that through Athletics Kenya, with the backing of World Athletics and other partners, Kenyan athletes had helped raise the prominence of climate action during last year's World Athletics U20 Championship held in Nairobi.

“It is an immense honour and commitment for Athletics Kenya to lead the Nation in the Climate Action campaign; and making it a legacy of the World Athletics U20 Championships – through the partnership it has forged with UNEP and the Stockholm Environment Institute,” the First Lady noted.

First Lady Margaret Kenyatta spoke at State House, Nairobi when she received a replica relay baton from Athletics Kenya President Jackson Tuwei for her stewardship as the patron of last year's World Athletics U20 Championship.

The baton, given to Athletics Kenya during the signing of the United Nations Framework Convention on Climate Change (UNFCCC) in August 2021 for delivery to the First Lady, is also in recognition of Kenya's leading role as a global green sporting destination.

At the ceremony, also attended by Sports CS Amina Mohamed, the First Lady congratulated Athletics Kenya for being the first World Athletics member federation to sign the UNFCC.

Once again, First Lady Margaret Kenyatta thanked Kenyan athletes for being excellent brand ambassadors of Kenya on the global stage through their sporting exploits.

“It therefore comes as no surprise that Athletics Kenya is recognised as one of the leading athletics federations in the world; to become the first World Athletics member federation to sign the United Nations Framework Convention on Climate Change (UNFCCC),” she said.

She said the climate action agenda being advanced by Athletics Kenya and its partners resonates well with her Beyond Zero initiative, and pledged support for World Athletics Air Quality project as a way of protecting the health and lives of Kenyans especially women, children and vulnerable communities.

The First Lady said the signing of the UNFCC by Athletics Kenya was an honour to Kenya’s Nobel Peace Prize Laureate, the late Professor Wangari Maathai, for her contribution to sustainable development, democracy and peace.

“The signing of this commitment, and the significance of this baton also honors the work of the first African woman to win the Nobel Peace Prize back in 2004, the late Professor Wangari Maathai for her contribution to sustainable development, democracy and peace,” she said.

On sports management, the First Lady commended the sports ministry led by CS Amina Mohamed, it's agencies and partners for their commitment and sustained efforts aimed at growing Kenya's enviable global rating as an athletics powerhouse.

“I applaud the commitment of the Ministry of Sports, Culture and Heritage, Athletics Kenya and the entire athletics fraternity, for ensuring that athletics remains the number one sport that continues to raise our status as a global powerhouse,” the First Lady said.

In her remarks, Sports CS Amina Mohammed said the baton presented to the First Lady was a coveted global recognition by the United Nations for Kenya's prowess in athletics and environmental conservation.

Also present were Sports PS Joe Okudo and Chief of Staff in the Office of the First Lady Constance Gakonyo among other high ranking Government officials. 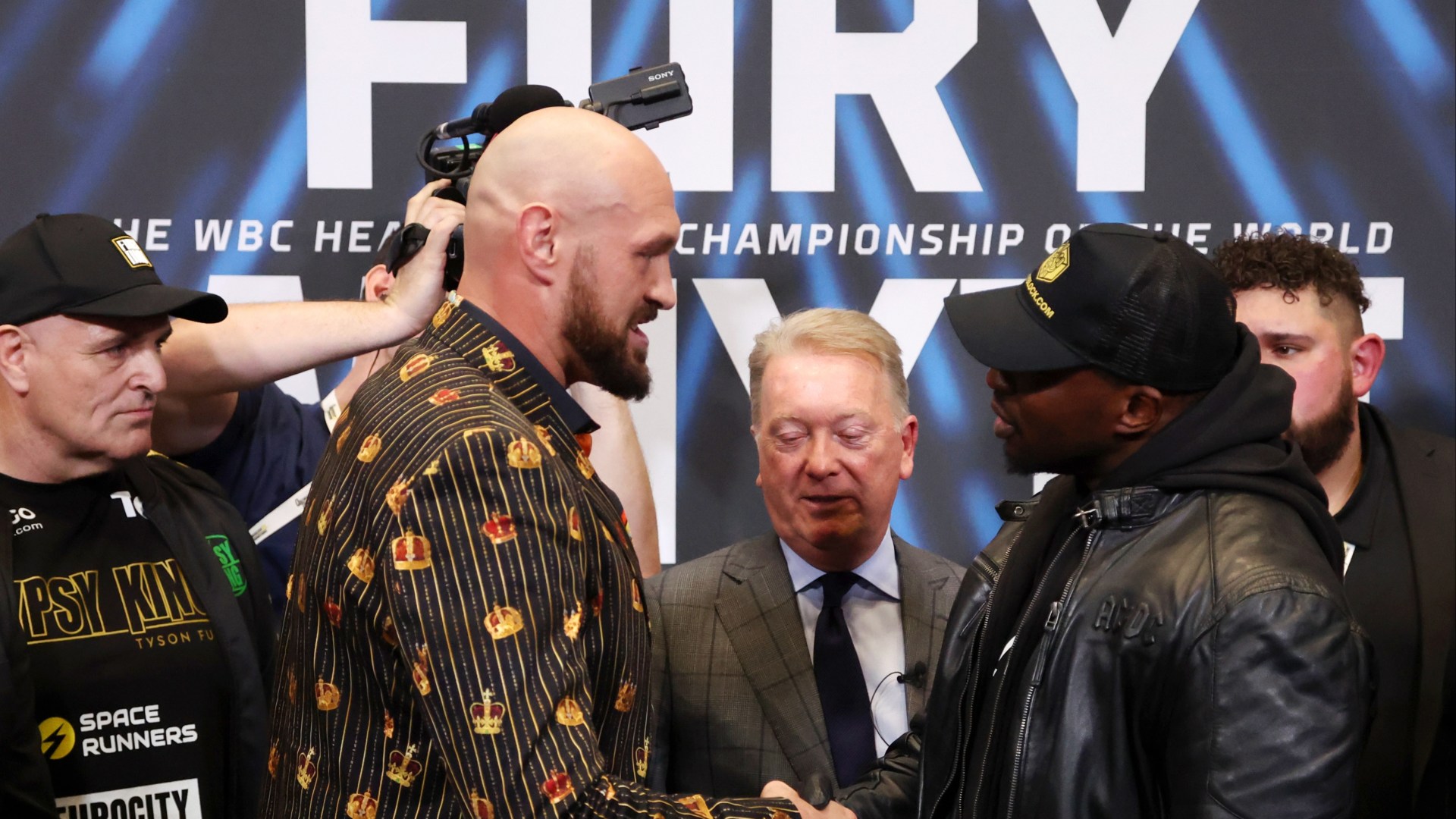