Finclusion Group is officially announcing a brand integration across its markets to Fin (http://www.Fin.Africa):

The company is also announcing a further equity injection to fuel growth:

Fin’s mission (formerly known as Finclusion Group) is to enhance the quality of life of its customers through simple, convenient, and appropriate financial services. This is why the Fin team across Africa has chosen its new slogan: ' Simply Smarter Finance’.

Tonderai Mutesva, Co-Founder and Co-CEO of Fin, says: ‘This brand integration is an important step in cementing Fin as the leader in the neobanking space in East & Southern Africa. We have fantastic leadership and a strong team across our markets, and with our joint brand and platform, we will continue to expand.’

Like other neobanks, Fin is already active across the credit, insurance, BNPL and other financial services space. By presenting its services under one name, the company ensures that its quality offering and customer support are instantly recognized.

Initially, this brand integration will facilitate Fin’s planned expansion into new markets in 2022 and 2023. Secondly, it will highlight its quality services to microfinance banks in its markets. Fin will soon offer services to these microfinance banks to enhance their value proposition to customers. For example, by allowing for higher credit or better saving tools. The technology behind this offering will be known as Fin Connect and is supported by Fin’s earlier acquisition of the microfinance technology services provider Awamo.

Finally, Fin continues supporting adjacent businesses in the space through its venture portfolio. Fin Ventures is focused on funding entrepreneurs and startups in Africa within the credit and banking space. These ventures are independently run but can benefit from the company's expertise. One such venture is mTek-Services, a leading digital insurer in Kenya.

Timothy Nuy, Co-Founder and Co-CEO of Fin, says: ‘Fin has been created by a team with proven experience in the African fintech space. I am delighted that our platform can extend this expertise and useful financial tools to our partners.’ 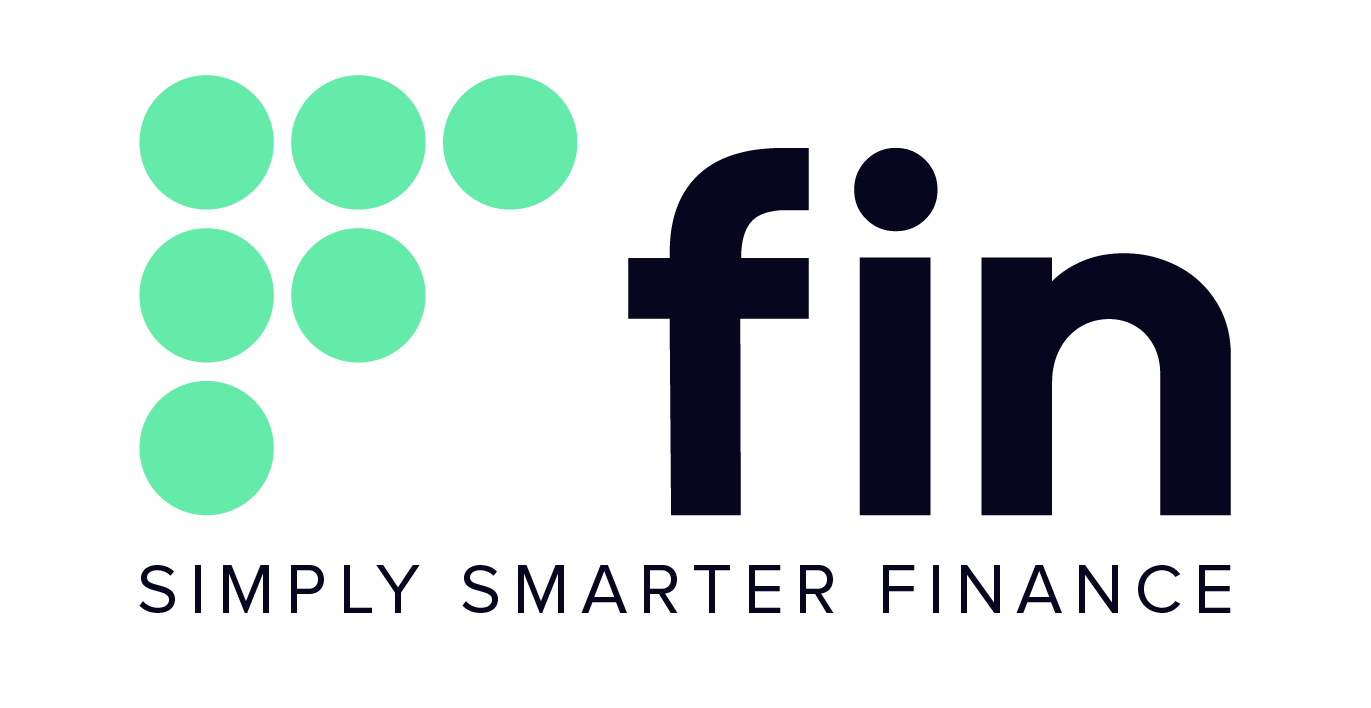