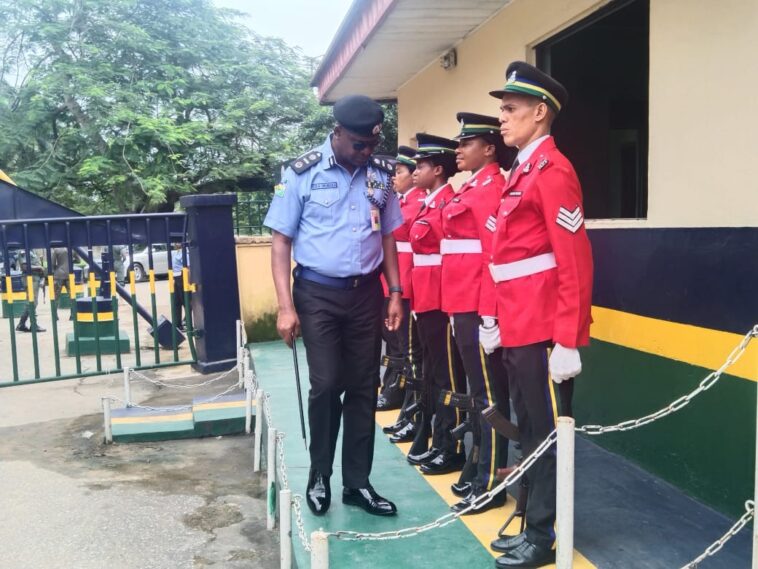 The Assistant Inspector General of Police, AIG, Zone 6, Kamaldeen Kola Okunlola has disclosed that filming a police officer while performing his duty was not a crime but legal and within the rights of citizens.

AIG Okulola made the disclosure at the  Cross River State Police Command Headquarters during a familiarisation visit on Thursday in Diamond Hill, Calabar.

He punctured the usual believe that a citizen filming a police officer while on duty has committed no crime, but added that every Nigerian has the right to film any police personnel on duty stressing that it was within their rights in the law.

The AIG cautioned police officers to desist from the act of stopping a citizen from recording them while performing their duty, adding that it was not a crime at all.

He called on officers to be more humane, and friendly with their neighbours, the citizenry they protect instead and avoid harassing them in any form.

“We must be humane and close to the public , and not when you want to extort  money you turn to a tyrant and oppress innocent citizens all that must stop, you must treat people right, because you are there for them.

“You must not take side in any matter do your job and be friendly to all parties in any matter you are handling, you must not be biased at all, Let the fear of God be your watch word, without the people in the  community, we can’t make succeed,” he said.

Speaking further the 30th AIG of Zone 6, Calabar, warned officers not to hobnob with politicians and in the process become political, stressing that they just uphold the highest level of professionalism and discipline as they carry out their duties.

He also urged them to study the electoral laws with a view to understanding their roles, modus operandi as provided by the law so that they can be on the right side of the law while also discharging their duties during the dirty coming General Elections come 2023.

He assured that their would constant  work towards the progress of the zone while promising an improved welfare to officers and men which he said was a gradual process that will soon become a reality. 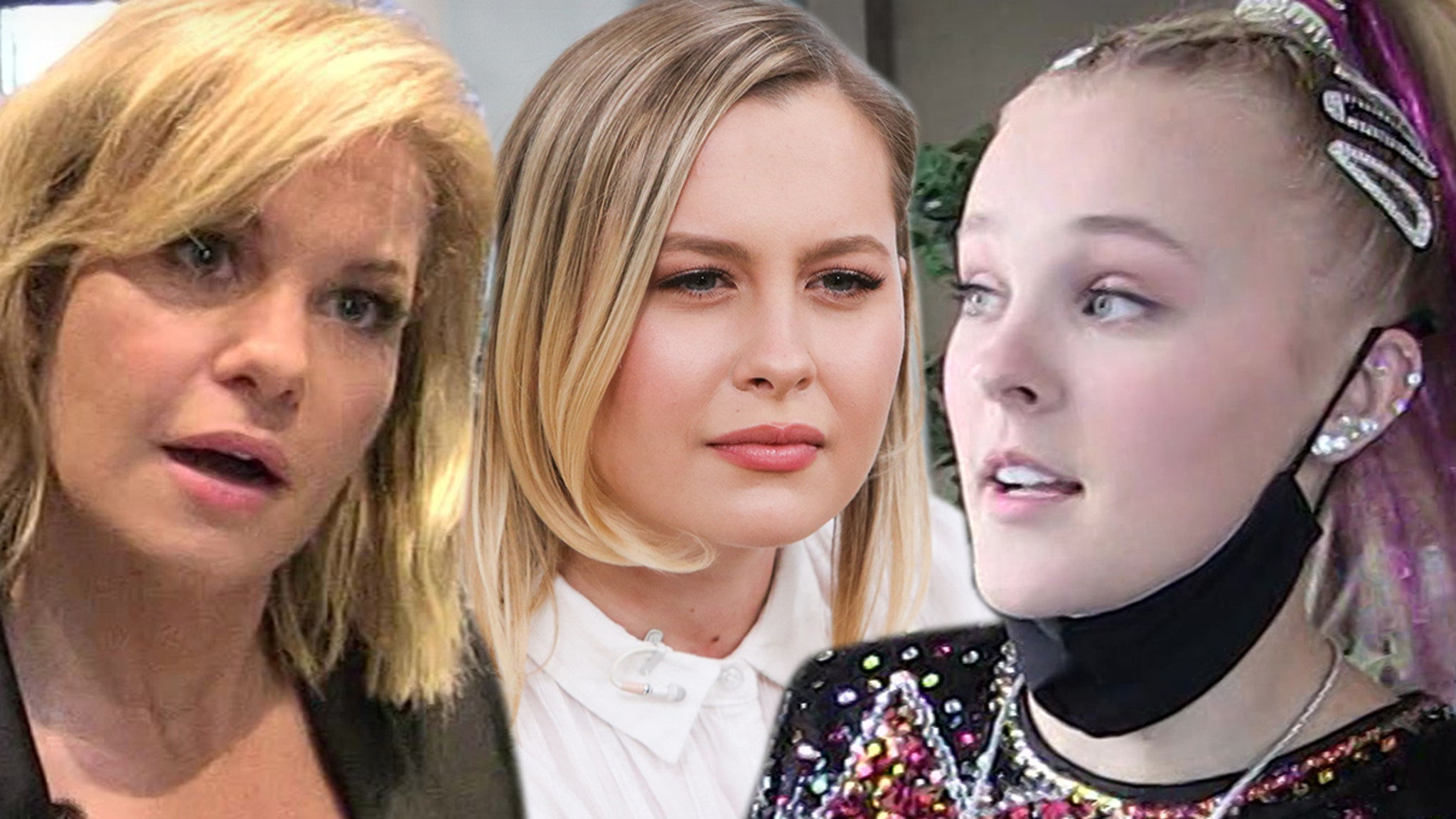